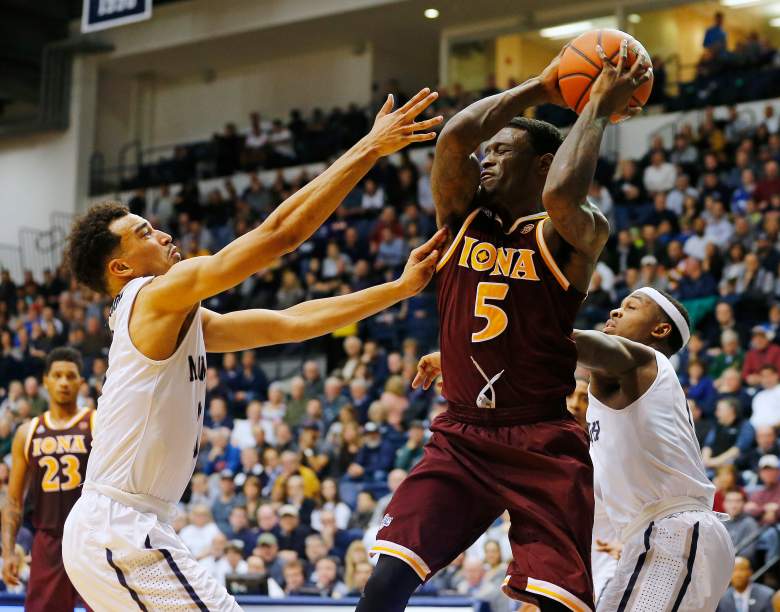 English has been a major part of Iona’s success in the MAAC this season and now is hoping for an NCAA Tournament win. (Getty)

A.J. English is ready for his moment.

In fact, he’s been ready for years. English has grown up around basketball, the son of a former NBA player, who has been anxious to step into his own spotlight since he was barely old enough to get the ball into the hoop.

Now, the Iona standout is making his first NCAA Tournament appearance he’s got just one thought on his mind; winning.

The senior has already rewritten the Gaels record book and he’s got his sights set on an upset on the national stage. After all, he’s not ready for his college career to be over quite yet.

Read on to learn more about English, his basketball history and his ability to get back onto the court no matter what:

1. English Did Not Have a Scholarship Offer Before Iona

As a senior at Appoquinimink High School in Delaware, English helped lead his team to a 15-5 overall mark and a 12-2 record in league play. It wasn’t quite enough though. He went to prep school. And he thrived.

I literally kept looking over my shoulder praying nobody showed up. I’m like, ‘This kid is unbelievable.’ I couldn’t believe he was still available. I walked out of there and said to coach [Tim Cluess], ‘We have to get this kid.’

It took two days before English was heading to Iona. It was his only scholarship offer coming out prep school.

It took until his sophomore season with the Gaels to prove himself, averaging 17.2 points per game that year. The stats thrust English into the national spotlight and he started to draw national attention.

English was, likely, always going to play basketball. He grew up around the sport. His father, A.J. English II, was a star at Howard and Virginia Union University, where he was named NCAA Division II Player of the Year in 1990.

The elder English played two seasons with the Washington Bullets before an extensive career overseas.

The pair, who share a name and an undeniable basketball talent, have worked for years to better their respective games and the elder English has been a major part of honing his son’s shooting stroke.

“We can score in a variety of ways,” the elder English told Delaware Online. “I use to tell A.J. not to let anyone put you in a box. Don’t just be a shooter or someone who can just get to the basket.”

If there’s one person who isn’t surprised by English’s on-court success, it’s his father. “He’s a kid that’s in love with the process, not the results,” he added to Delaware Online. Now, with his team in the NCAA Tournament, English will have, at least, one fan in the stands; his dad.

3. English Missed the NCAA Tournament in 2013 With an Injury

Iona has been to the NCAA Tournament before. In fact, the Gaels have been in this position as recently as 2013. English, however, was not on the court.

He missed the final 15 games of his freshman season with a broken wrist and was forced to sit on the bench as he watched his team fall to Ohio State in the first round. Earlier this season, English missed five games after suffering a broken wrist, but, this time around, he refused to let an injury set him back. In fact, he scored 31 points on December 8 before realizing the extent of his injury.

Now, he’s determined to showcase his skills in the NCAA Tournament and his teammates are the first to point out that English deserves this opportunity. Seior Ibn Muhammad told Lo Hud:

The type of player he is, he deserves it. He works his butt off. Night in and night out, being in the gym, he’s getting shots up. ‘Ib, let’s go to the gym.’ He’s pushed me, man. I’m grateful to have a person like him around me.

Since returning from that most recent injury, English has logged 31 minutes or more in all 21 games. He’s 10th in the NCAA in scoring and is the only player in the entire country averaging at least 20 points, five rebounds and five assists. 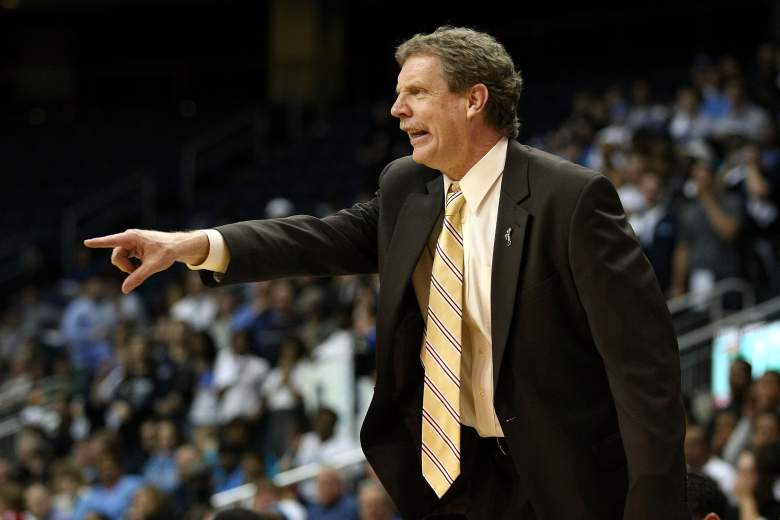 Iona coach Tim Cluess has frequently discussed how important English has been to the Gaels program. *Getty)

As crazy as it may seem, English’s first sport love was baseball. The Delaware native grew up as a Yankees fan and idolized Derek Jeter as a kid. But he couldn’t ever quite shake basketball. And Iona coach Tim Cluess will be forever thankful for that.

I’ve had some very good players, very talented. I would have to put A.J. in my book as the best player I’ve coached here because of the fact that I think he’s got ice in his blood late in the game. He makes more game-winning shots and plays and leads teams late in the game better than anyone we’ve had.

English is, perhaps, one of the hardest working players in the country. He’s rarely out of the gym. During the offseason he stages his own workouts, ones that are filled with 1,000 shot attempts and 300-pound bench presses.

He just wants to get better. And, by extension, make his team better.

English was a popular quote in the days leading up to the NCAA Tournament. (Twitter)

The same kid who went almost unrecruited out of high school is, now, drawing NBA interest almost every time he takes the court.

English has drawn a steady stream of NBA scouts to New Rochelle this season as personnel from around the league have started to pay a bit more attention to the Iona standout. An NBA scout told the Ashbury Park Press in 2015:

He’s very talented on the offensive end, he has a good skill-set, good athleticism and is playing very well this season as a combo guard. “He is late first-round, early second-round. I would like to see him stay another year and move up in the first round. He has the talent.

English did stay another year at Iona and it may pay off for his future. According to Bobby Gonzalez of Sheridan Hoops, English is no longer an under-the-radar NBA prospect. He’s a serious threat on both sides of the ball and could make the leap from mid major to the association. 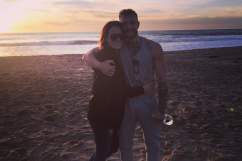 Who Is Conor McGregor’s Girlfriend?