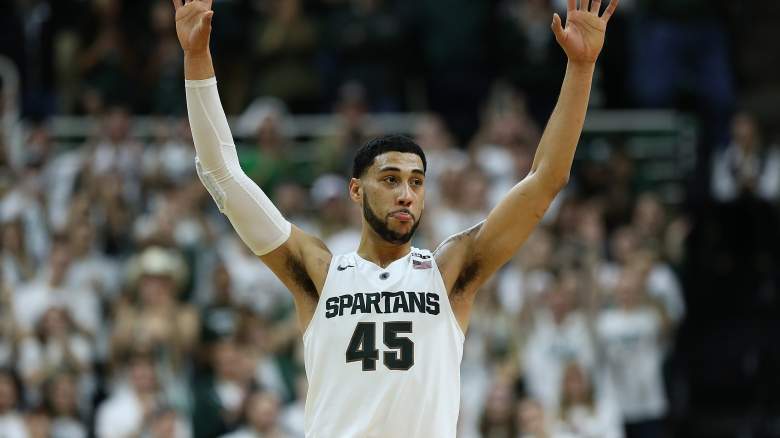 In six of the last seven NCAA tournaments, there has been at least one Big Ten team in the Final Four, including last year’s iteration that featured both Wisconsin and Michigan State.

Interestingly enough, though, of those seven total Final Four participants, only one of them (Wisconsin last year) won the Big Ten tournament the same year.

It’s a testament to the immense depth of the conference, and 2016 is no different. Indiana, after a shaky start to the season, won the regular season by two games but has plenty of competition. Michigan State have won 10 of 11 and boast Denzel Valentine, who many believe to be the country’s best player. Purdue and Iowa are both inside Ken Pomeroy’s Top 20, and Maryland has the same amount of Top-100 NBA prospects (four) as Kentucky, Kansas and North Carolina. Oh yeah, then there’s Wisconsin, who went 11-2 down the stretch.

So many different teams can win this tournament, and somoene who falls in the quarterfinals could easily make the Final Four in a couple weeks. This is, again, a conference to keep a very close eye on. 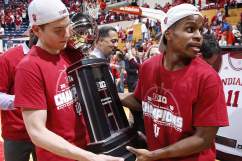 Read More
College Basketball
The Big Ten is as deep and as talented as always. With 13 games to determine one tournament champion, it's going to be a thrilling five days.