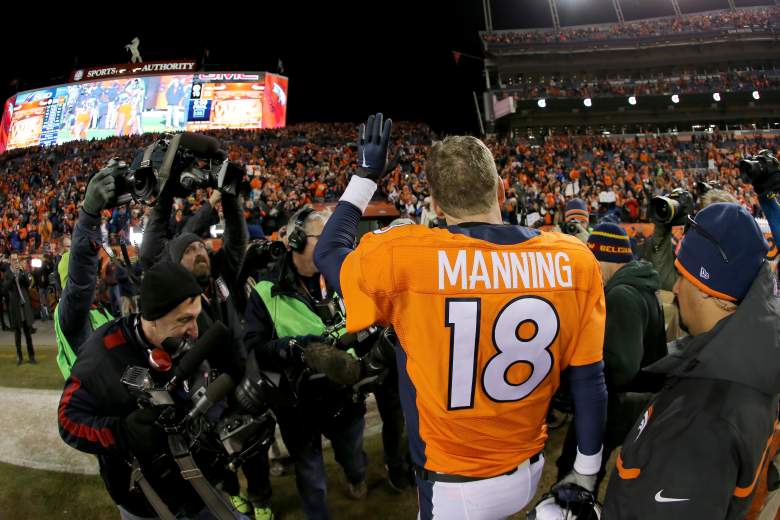 After months of speculation, Peyton Manning confirmed that he has played his last football game. Manning made the announcement weeks after leading the Broncos to victory in Super Bowl 50.

While some speculated he would announce his retirement after the Super Bowl if the Broncos won, Manning declined to answer questions about future. Those close to Manning believed this was his way of keeping the attention on the team rather than him individually.

Manning will go out on top cementing his legacy as one of the best quarterbacks to ever play. In addition to numerous statistical records, Manning appeared in four Super Bowls and won two championships. He led both the Colts and Broncos to titles.

The video shows Manning telling Patriots coach Bill Belichick, “Hey listen, this might be my last rodeo, so, it sure has been a pleasure.” Once the video was released it fueled even more speculation that Manning would retire after Super Bowl 50.

Manning has battled the perception that he could not win the big games for much of his career. Super Bowl 50 gave him multiple championships and allowed him to leave the game as a winner.