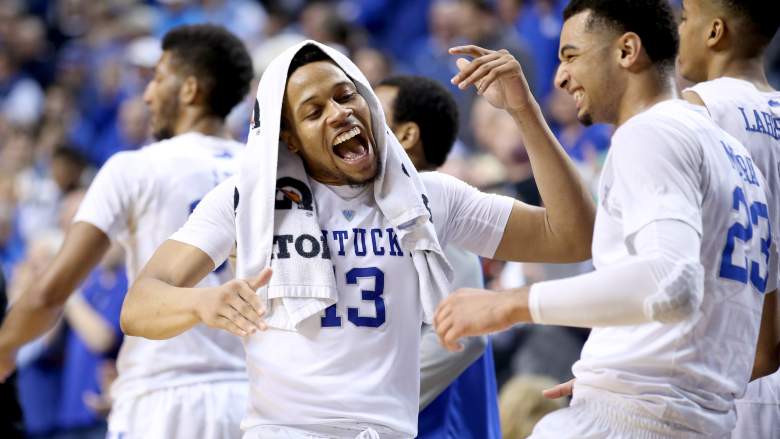 Texas A&M is the top seed, but many see Kentucky as the favorite in the SEC tournament. (Getty)

The SEC still may not be as deep as the other major conferences, but it isn’t short on talent.

Kentucky is the obvious headliner, as Tyler Ulis and Jamal Murray make up arguably the best backcourt in the country, while blue-chip freshman Skal Labissiere is finally rounding into form after a mostly lackluster freshman season.

Then there’s the talented-but-confusing category: Vanderbilt has a pair of potential first-round picks in Damian Jones and Wade Baldwin, and LSU features a certain potential No. 1 pick named Ben Simmons, but both are still battling for a chance at the NCAA tournament, with Vandy on the bubble and LSU needing to run the table in the SEC tourney.

The opposite of those two teams, Texas A&M doesn’t have the same kind of future NBA talent but went 13-5 in the SEC under Billy Kennedy, shaking off a February slump to win the regular season and enter Nashville as the top seed.

Put it all together, and we have the ingredients for a very compelling tournament. 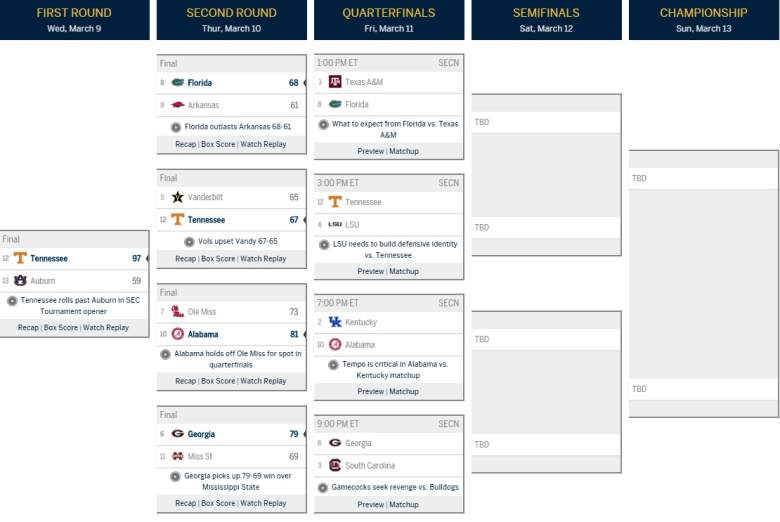 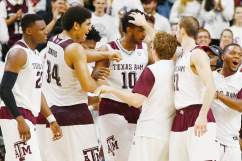 SEC Tournament Live Stream: How to Watch Online for Free

Read More
College Basketball
The SEC Tournament won't feature as many Top-25 teams as other power conferences, but it will have a ton of NBA talent.