When it comes to motorsports and racing, there are dozens of different competitions and leagues. And while all of them are exciting, there’s arguably none more demanding and challenging than the FIA World Rally Championship (WRC). In order to bring you up to speed on the league and its history, here are five fast facts you need to know. 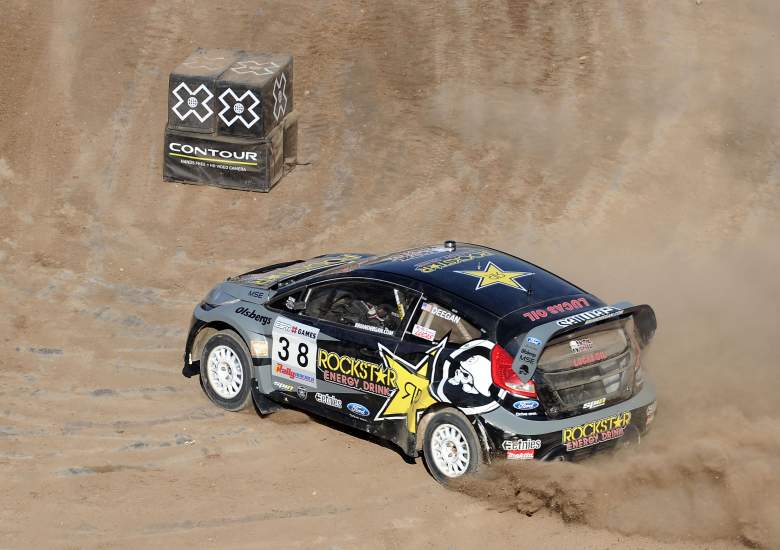 While many may just now be learning about the WRC, the league has been around since the early 1970s. The sport was officially launched in 1973 and is widely regarded by most to be the most challenging motorsport on the planet.

When you look at the history of the WRC, there are typically four different eras people use to understand the sport. The Early Era refers to the 1970s, when initial rules and regulations were first put into play. The second era – referred to as the Group B Era – came in the 1980s and is classified by the legalization of all-wheel drive (AWD). The third era – known as Group A Era – came about in the late 1990s and eventually fed into today’s era – known as the World Rally Car Era.

2. How a Rally Works 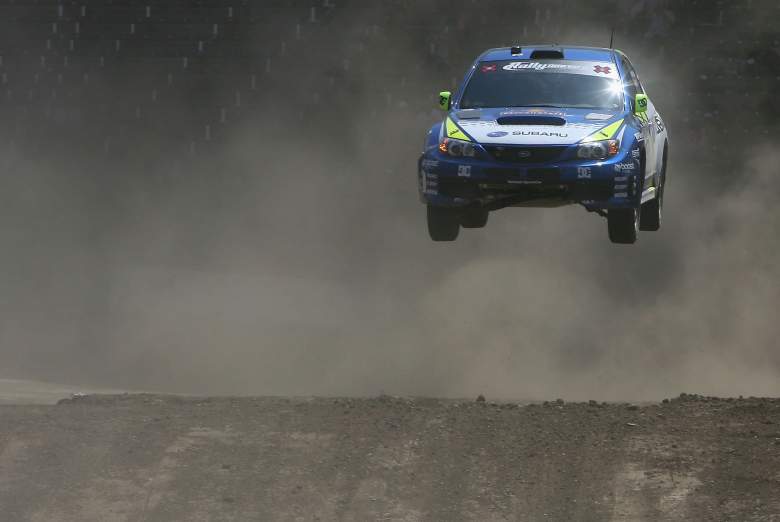 A WRC rally features a number of timed sections – typically somewhere between 15 and 25 – which are known as stages. These stages are run on closed courses and drivers compete (one at a time) to finish these stages as quickly as possible. These rallies last for several days and points are accumulated and retracted based on times and penalties from each stage. The crew that completes all of the stages in the shortest amount of time is the winner. 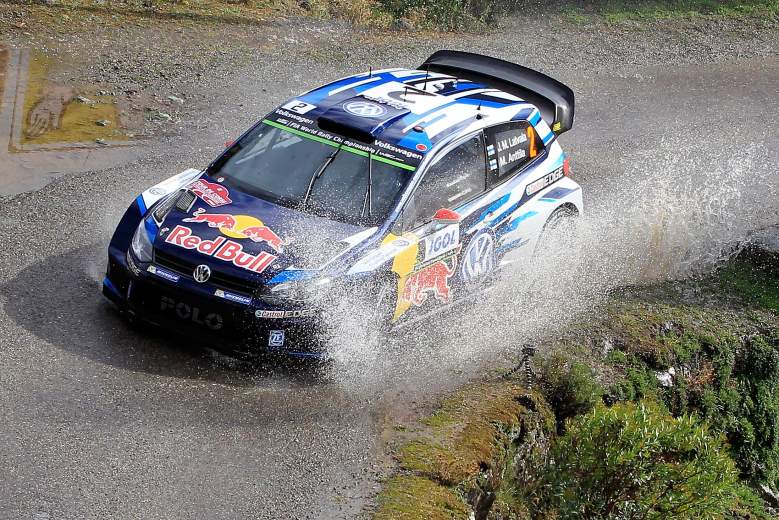 The WRC has undergone many changes and shifts over the years, but you could argue that none have been more important and influential than the decision to legalize AWD roughly 36 years ago. It completely transformed the league.

Audi first introduced the quattro – its first automobile with an AWD performance parts package – to the sport in 1980, and the vehicle absolutely smashed the competition. There was a lot of debate at the time over whether AWD-equipped vehicles would be too heavy and complex, but Audi’s incredibly advanced auto parts engineering – and the success of the quattro – quickly silenced these rumblings. The Audi quattro A2 went on to win two driver’s titles (1983 and 1984) and two manufacturer’s titles (1982 and 1984).

Over the years, the ability to purchase replacement performance parts through the Internet has made it even easier for drivers and manufacturers to one-up each other by creating incredible AWD cars that enhance competition in the sport.

4. Famous Drivers of the Past and Present 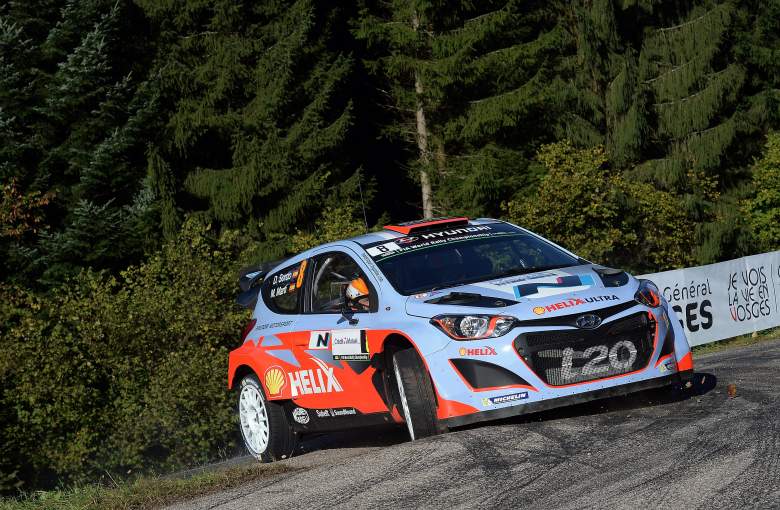 While the cars of the WRC may get most of the attention, the drivers also have rabid followings among the sport’s most engaged fans. Some of the sport’s top drivers include names like Erik Carlsson, Paddy Hopkirk, Walter Rohrl, Timo Salonen, and Sebastien Loeb. They may not get the endorsements and publicity that major American athletes get, but they’re equally adored by their fans. 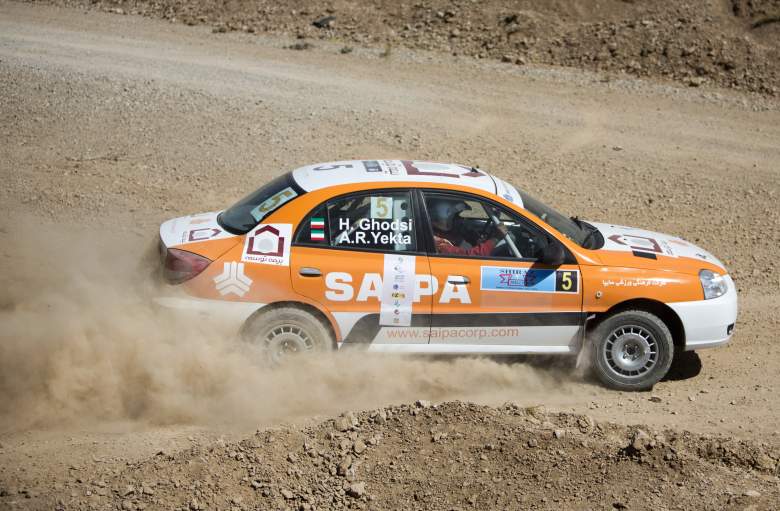 The 2016 season started the weekend of January 21 in Monte Carlo. There are a total of 14 events this year with rallies taking place all over the world. Some of the destinations include Sweden, Mexico, Argentina, Poland, China, France, and Spain. The season concludes on November 20th in Australia.

If you’re looking for a favorite racer, VW’s Sebastien Ogier, Jari-Matti Latvala, and Andreas Mikkelson are considered the favorites to compete for a world title. However, you shouldn’t underestimate Hyundai. They’ve built a solid team with Thierry Neuville, Hayden Paddon, and Dani Sordo.

As you can see, the FIA World Rally Championship is a big deal. If you’ve never watched a rally or spent any time studying this competitive sport, you may want to do yourself a favor and learn more. It’s an exhilarating sport with a lot of rich history that deserves more attention from the motorsport community.