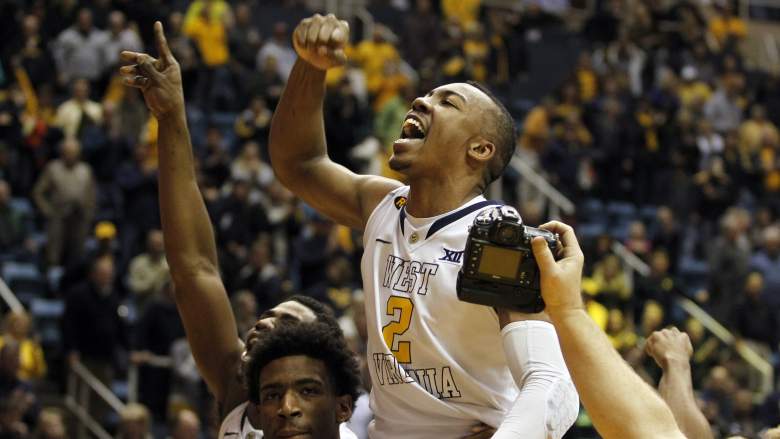 Owning its best seed since 2010 when it went to the Final Four, West Virginia begins the NCAA Tournament against Stephen F. Austin. (Getty)

They say teams that press don’t like to be pressed themselves.

We’ll see if that’s true for both West Virginia and Stephen F. Austin on Friday night.

Both wont to play aggressive, relentless pressure defense, the Mountaineers and Lumberjacks force a larger percentage of opponent turnovers than anyone else in the country. They both create a ton of steals, and both make things very uncomfortable for opposing teams.

It may be a 3 vs. 14 matchup, but the similarity in styles makes this one of the most compelling first-round games of the NCAA tournament.

Watch West Virginia vs. Stephen F. Austin on Mobile or Other Device

Unfortunately, unlike on desktop, watching CBS games via the March Madness Live app requires logging in to a cable or satellite TV provider. If you are able to do that, you can watch or your phone or tablet in the following places: