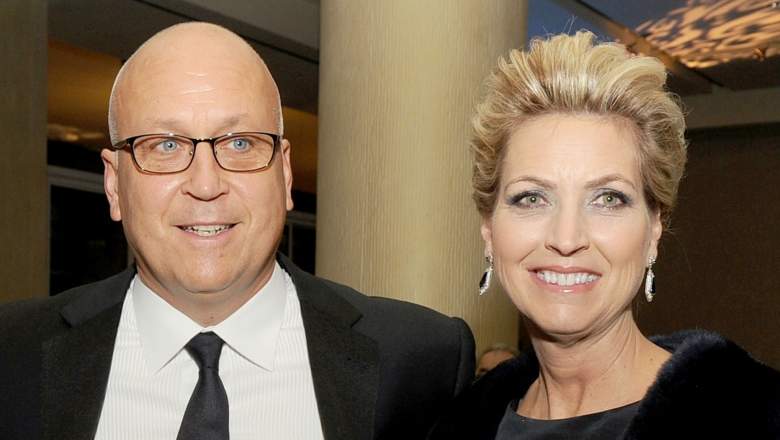 Ripken Jr. and his wife Kelly finalized their divorce after 28 years of marriage.

Cal Ripken Jr. and his wife Kelly Ripken officially finalized their divorce on Thursday morning. The couple married in 1987 and have two children.

The divorce proceedings had been in the process for “quite some time,” Kelly’s lawyer Sanford Ain told The Baltimore Sun. They were separated for a year before the divorce was settled and details of the divorce as well as the cause are being kept sealed.

1. The Couple Separated for a Year Before Their Divorce 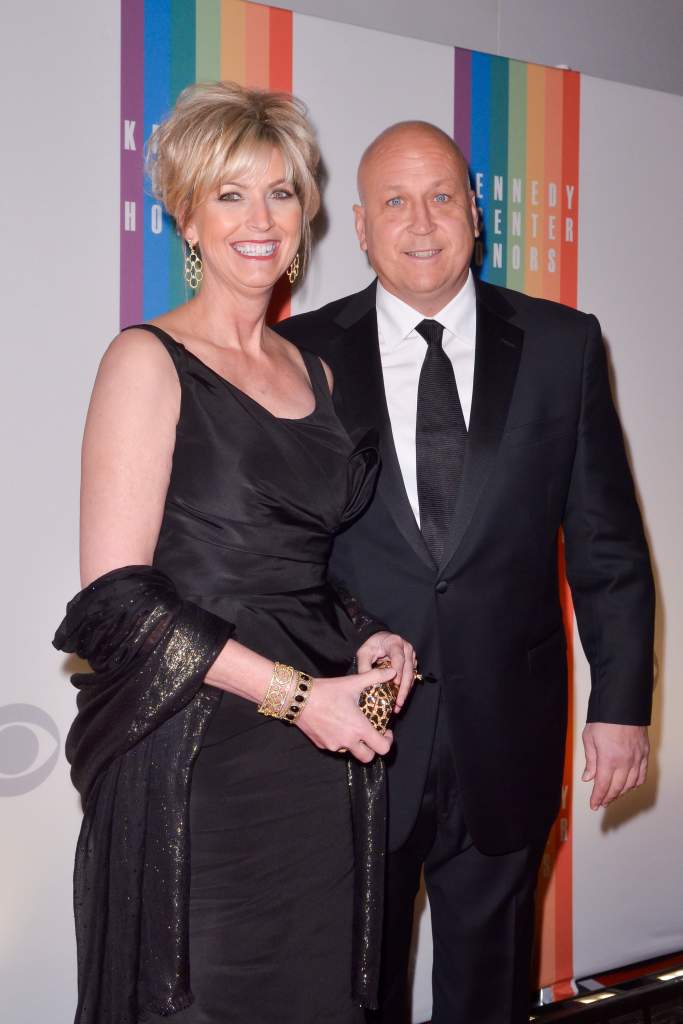 Ripken Jr. has relocated from Baltimore to Annapolis for the summer. (Getty)

Ripken Jr., 55, and his wife Kelly finalized their divorce after a lengthy separation. Kelly’s lawyer Sanford Ain told The Baltimore Sun the divorce proceedings had been going on for “quite some time” and the couple was separated for a year before they made the split official.

The details of the divorce are being kept sealed. “Everything is private, so we’re not saying anything about the cause,” Ain said. Ripken Jr.’s publicist John Maroon also confirmed the divorce had been processed, but gave no other statement except to say his client has relocated to Annapolis from Baltimore and is renting a home for the summer.

2. Ripken Jr. and His Wife Were Together for More Than 30 Years 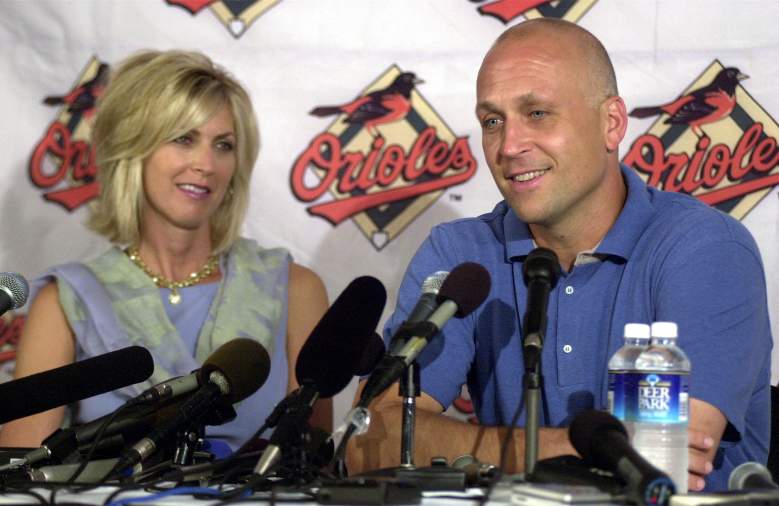 Kelly sat by her husband’s side as he announced his retirement from baseball in June 2001.

The Hall of Fame baseball player married Kelly on Nov. 13, 1987 at the Towson United Methodist Church in Towson, Maryland. They met in 1983 at a local nightclub in her hometown of Cockeysville, Maryland, but it was Kelly’s mother, Joan Marie Geer, who first put Ripken on her daughter’s radar.

Geer met her future son-in-law two months before Kelly at the Corner Stable restaurant in Cockeysville. She asked Ripken Jr. to sign an autograph for her daughter, and he wrote on a napkin, “To Kelly, if you look anything like your mother, I’m sorry I missed you.”

Kelly recalled the conversation with her mother after she scored the autograph in a 1992 interview with The Baltimore Sun: “She said, ‘You’re never going to believe whose autograph I got for you — Cal Ripken.’ I said, ‘That’s great, Mom, but who is he?'”

In a statement to the Sun, Kelly’s lawyer asked for privacy in the wake of the divorce.

Kelly has been a great mother to two fabulous children and a wonderful, faithful wife for the duration of the parties’ relationship, which lasted more than 30 years. This is a difficult time for her and she asks that her privacy and the privacy of her children be respected.

3. Their Son Ryan Was Drafted by the Baltimore Orioles in 2012 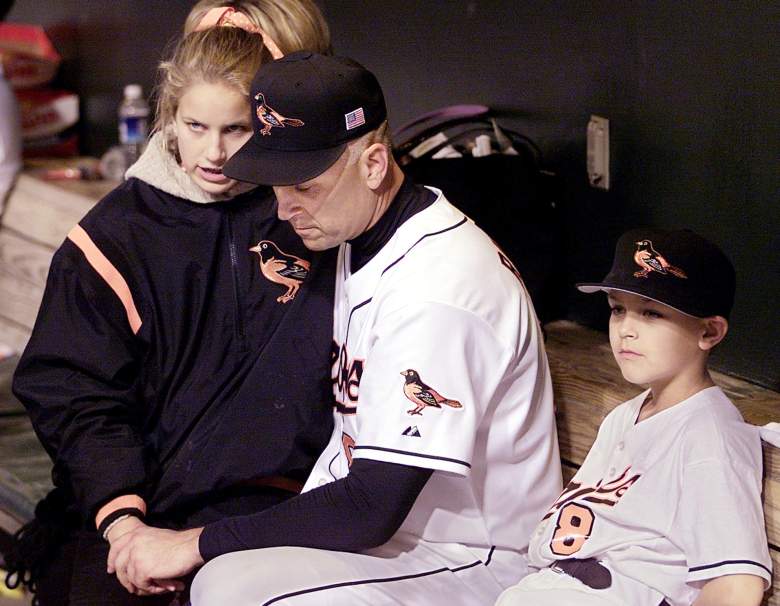 The couple are parents to two children, a daughter, Rachel, and son, Ryan. Their son, Ryan, was drafted by his father’s former team, the Baltimore Orioles, in 2012, but he chose to attend college instead at the University of South Carolina. He later transferred to Indian River State and was drafted by the Washington Nationals in 2014.

Ripken Jr. believed his children were burdened by the fact he was a professional athlete. His daughter didn’t enjoy competitive sports, but his son did, which led to comparisons with his father. The former ballplayer said about his kids in an 2012 interview with The Washington Post:

People expect more of them athletically. My daughter is a wonderfully graceful athlete but wasn’t a competitive one. She is a wonderful skier. Early in school, sometimes, gym teachers were expecting her to be the star of the field hockey or the star of the lacrosse team. [They wondered] why isn’t she more motivated to play basketball? It put a burden on her. Then with my son, who did like competitive sports, that burden went everywhere with him. He is under scrutiny a lot more. I can’t shelter or protect him from it, but I can help give perspective.

4. Kevin Costner Did Not Have an Affair With Ripken Jr.’s Wife

Costner and Ripken had a long-standing friendship before the rumor spread. (Getty)

The rumor about Kevin Costner having an affair with Ripken Jr.’s wife started to circulate in 1998 in connection to a suspicious electrical problem prior to a game at Camden Yards in 1997. The story was an Orioles employee caused the malfunction on behalf of Ripken who was too distraught to play that day after finding his wife in bed with the Oscar-winner.

Ripken and Costner became friends after the ballplayer attended the premiere of Costner’s movie, Dances with Wolves in 1990. Both have denied the rumor. Ripken first addressed it in a 2008 interview with NPR. Costner also called into Fox Sports Radio in 2001 and blasted the hosts for bringing up the legend.

Snopes.com also debunked the rumor in an extensive 2015 report. 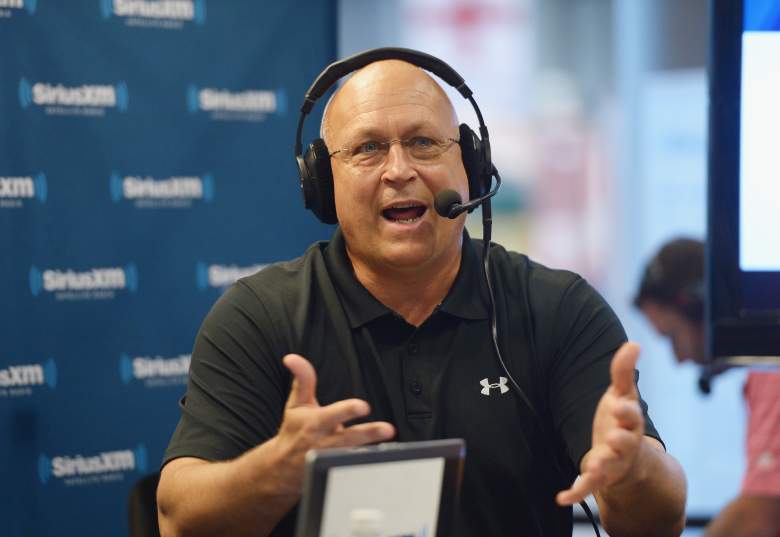 Ripken Jr. retired from Major League Baseball in 2001 after 21 seasons. He holds the record for most consecutive games played with 2,632. He now owns several minor league baseball teams and runs the Ripken Experience, which are youth-oriented baseball complexes in Aberdeen, Maryland and Myrtle Beach, South Carolina. He also serves as a part-time sports analyst for TBS during the MLB postseason games.

Kelly will continue focus on her philanthropy efforts and promoting women’s health. Her lawyer told The Baltimore Sun:

Kelly looks forward to the next chapter in her life, which will be focused on philanthropy and her commitment to promoting women’s health, most currently through ‘A Woman’s Journey’ at Johns Hopkins Medicine.