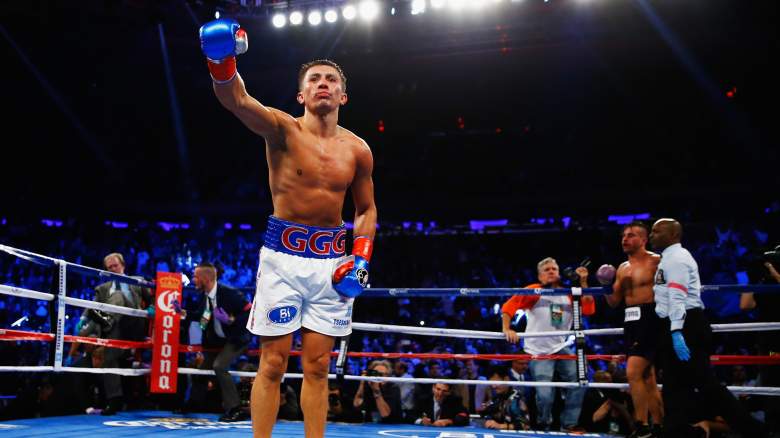 GGG has turned himself into one of the most exciting shows in the sport, and no matter who’s on the other side of the ring, the 34-year-old Kazakhstan native has become must-see material every time he competes.

Live Stream: Sling TV (US), BoxNation (UK). Click here for a full rundown of how to watch a live stream online

Golovkin continues to mow through opponents with six straight victories via the knockout variety, and most don’t expect Wade to provide much more resistance.

The challenger squeezed past 41-year-old Sam Soliman via split decision in his last bout, and while he possesses a 74.5-inch reach, he doesn’t have the speed or quickness to avoid GGG’s near perfect attack.

In his last 10 fights tracked by CompuBox, Golovkin has landed an average of 27.6 punches, 10.8 jabs and 16.7 power punches per round. While he tends to showcase his immense power, his last win against David Lemieux gave an idea of his versatility, as he put on a boxing clinic and jabbed the Canadian to death:

Golovkin landed 21 jabs per round. That's quadruple the middleweight average per CompuBox.

Golovkin is the perfect mix of sound footwork and precise, methodical punching. A joy to watch, he has ripped apart nearly every opponent in spectacular fashion, and it would be a major shock if he didn’t continue his KO streak against Wade on Saturday night.