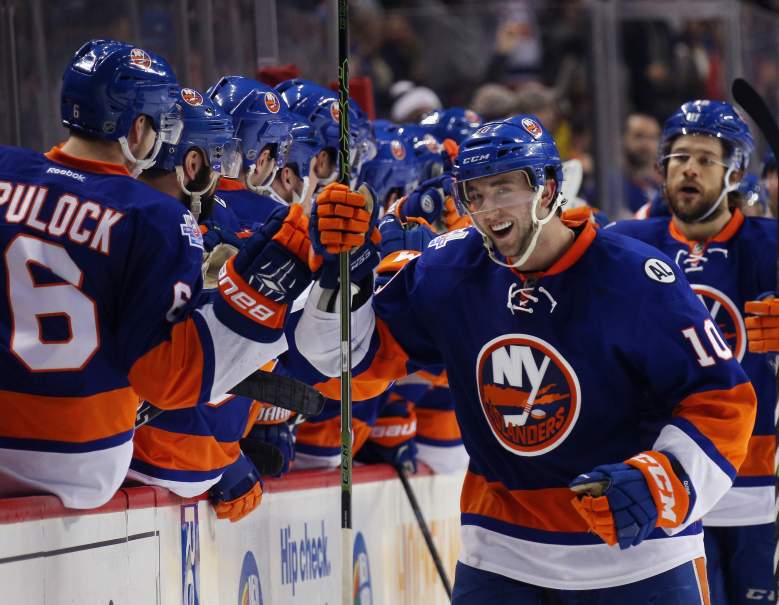 The New York Islanders are looking to score their first playoff series win for the first time in over two decades. (Getty)

It’s been awhile. For both these teams.

The Panthers host New York in Game 1 of the Eastern Conference quarterfinals on Thursday night and while neither squad particularly dominated in the final stretch of the regular season, it’s a brand-new slate heading into the playoffs.

Read on for a complete look at tonight’s matchup, including the odds for Game 1 as well as live streaming options if you’re not going to be near a TV screen at puck drop:

Preview: Jaromir Jagr has been playing hockey for quite some time.

That may be an understatement, actually. In fact, Jagr was part of the Pittsburgh Penguins team that fell to the New York Islanders the last time they won a playoff series; in 1993.

“It’s a long time [ago], but I remember. I saw some highlights lately,” Jagr told NHL.com earlier this week. “That’s what the playoffs is about. [Whenever] media or people think it’s going to be easy, it might go the other way. That’s why it’s so exciting.”

Now, Jagr is on a different team, part of a Florida Panthers squad that has surprised the entire NHL this season.

The Panthers are also a bit more confident thanks to the return of defenseman Erik Gudbranson, who missed the last three games of the regular season with an upper-body injury. 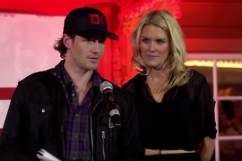 Read More
Hockey, NHL
After a season of surprises, can the Florida Panthers cruised to a first round victory over the New York Islanders? It gets started tonight.