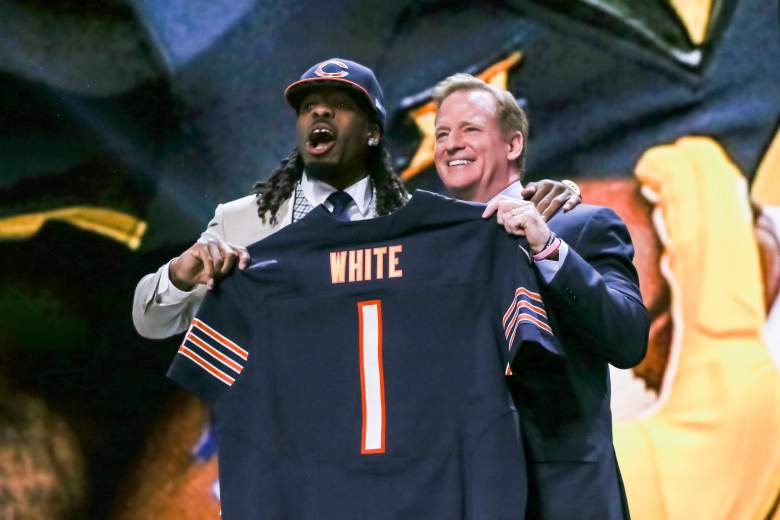 One of the interesting storylines of the NFL Draft each year is the transformation of prospects from college students into millionaires.

There is a wide range between what first round picks make and latter round selections. Since the specific contracts for 2016 picks are unknown, we will use examples from the 2015 draft. Players in the 2016 class will make comparable money.

Jameis Winston was selected by the Tampa Bay Buccaneers with the first pick of last year’s draft. According to Spotrac, Winston’s contract was worth $25,351,277, and he received a $16,697,292 signing bonus. The Bucs, as with all teams with a first round pick, have a fifth-year team option on Winston.

Louisville tight end Gerald Christian was selected by the Arizona Cardinals with the final selection of the NFL Draft in the seventh round. His contract was worth $2,332,783 with a $52,783 signing bonus.

Based on the 2015 numbers, the difference between being the first and last pick in the draft is a little over $23 million. Given the current Collective Bargaining Agreement, Jared Goff and the rest of the 2016 draft class will make similar money to the 2015 selections. Spotrac has a complete rundown here of what every 2015 draft pick’s contract was worth and will be comparable to what players this year will make depending on where they are selected.

When a player falls in the draft, it is not just his pride that takes a hit. Players can lose millions of dollars by moving from a top ten selection to being drafted at the end of the first round.