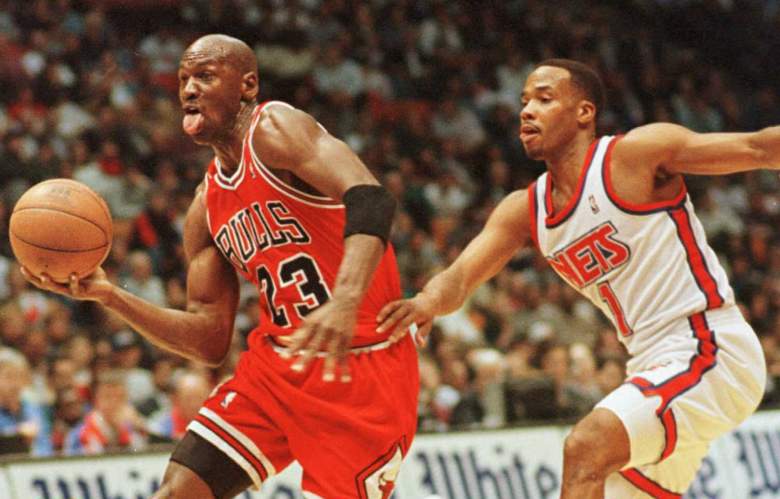 As soon as the Golden State Warriors tied the 95-96 Chicago Bulls 72-win record, the debate began over who fans would choose as the better team. Heavy is giving you the opportunity to choose who you would pick between the two teams.

It is challenging to compare teams from different eras, but it is fun for basketball fans to discuss. FiveThirtyEight simulated a seven-game series between the two teams using the Box Plus/Minus ratings for each team. The computer gave the Bulls a 65% chance of winning the series with the most likely scenario of a Bulls victory in six games.

It is hard to get far in the debate without discussing the stars. The Bulls had arguably the best player in NBA history in Michael Jordan while the Warriors have been lead by an unreal season from Steph Curry.

The biggest difference statistically is the strengths of both teams. According to ESPN, the Warriors shot nearly double the amount of three pointers as the Bulls. The Bulls were a much better rebounding team averaging over 13 percent more offensive rebounds than the Warriors.

The Warriors trump card in the discussion is their ability to avoid losing back-to-back games at any point this season. Now, it is time for you to decide what team you think is better.

Cast your vote in the poll below.