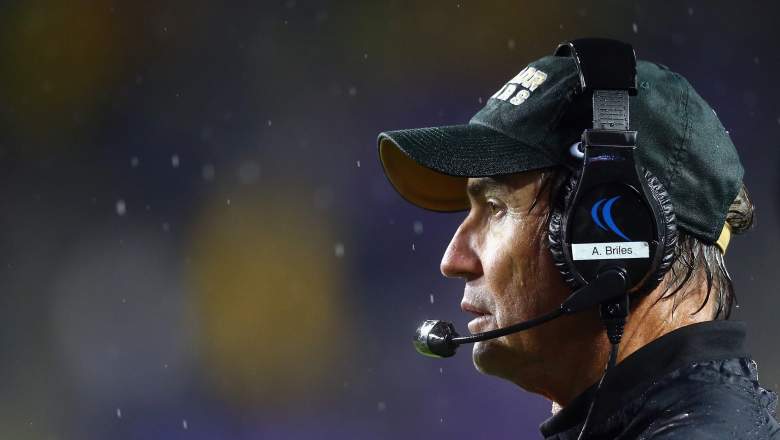 Art Briles was fired May 26 in connection to the Baylor sex assault scandal. (Getty)

Baylor University dismissed Art Briles as head football coach May 26 in connection to an ongoing sexual assault scandal at the school. Briles was far and away the school’s most successful coach of the modern era, coaching the team to two BCS bowls and a Heisman for Robert Griffin III, but reports show that the football program and school failed to properly investigate allegations against football players, with Briles accused of knowingly taking in transfers who had been accused of violence against women at other schools and would later be accused of the same at Baylor. The scandal reportedly also claimed president Ken Starr earlier this week.

While the accusations, if true, are a damning indictment of Baylor’s football culture, there’s no guarantee they’ll face NCAA punishment for it. The NCAA has no guidelines for regulating criminal matters, with most of its regulations related to anti-competitive conduct and violations of amateurism policies.

It’s not impossible, however, for the NCAA to levy punishments despite a lack of specific bylaw violations. The NCAA President, upon approval from the Board of Directors for the relevant division, can step outside normal investigative protocol and issue penalties, as Mark Emmert did in the wake of the 2011 Penn State scandal, similar in nature if not extent to the Baylor scandal. Those sanctions received public backlash as an overstep of NCAA authority, however, and the sanctions were heavily softened in 2015 after Penn State showed deep flaws in the investigative process. The NCAA would likely tread very lightly in similar situations going forward. 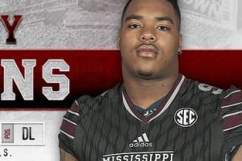