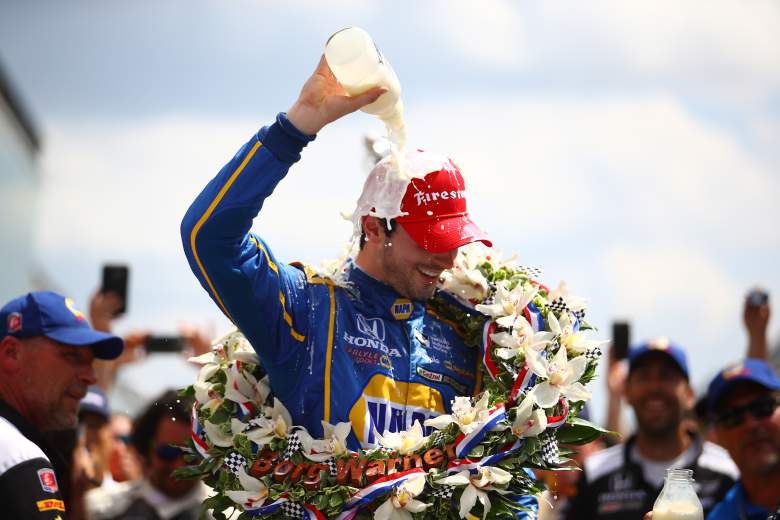 Rookie Alexander Rossi won the 2016 Indianapolis 500. Rossi had just enough gas to hold onto the lead as the leaders stopped for fuel with just a few laps remaining.

The 100th edition of the race turned out to be as exciting as expected. Rossi gambled on having enough fuel to finish the race and the gamble put him in the Winner’s Circle.

It was so close Rossi had to be towed to the celebration shortly after he passed the finish line. He entered the race 24th in the 33-car field.

Carlos Munoz and Josef Newgarden had been fighting for the lead but opted to stop for fuel. Munoz and Newgarden were hoping Rossi would run out of gas on the final lap to allow them to battle for the victory. Rossi is a rookie in the IndyCar series after previously being an F1 driver.

Last year’s winner Juan Pablo Montoya looked to defend his title but crashed into the wall in the early stages of the race. Points leader Simon Pagenaud tried to get his first win in Indianapolis but was unsuccessful.

Here’s a look at the leaderboard and race highlights.

Rossi and his team opted not to take fuel when the other leaders stopped for a quick splash of gas. Rossi had just enough fuel to win the race and had to be towed to the Winner’s Circle.

Last year’s Indy winner got loose and crashed into the wall. Montoya did not make contact with another car. He was overheard saying “something broke” on his radio after the crash.

The race went yellow on lap 47 and the leaders at the time all entered pit row. Townsend Bell was the leader at the time of the caution.

James Hinchcliffe Started the 100th Indy 500 on the Pole

Hinchcliffe started the race off with the lead. He led until the first round of pitstops around lap 20. After a slow first stop, he fell back to sixth. 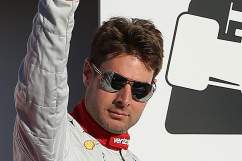 Read More
Auto Racing, Indy 500, IndyCar
Alexander Rossi won the 2016 Indianapolis 500. Find out all the details on the rookie driver's victory in the 100th edition of the marquee race.