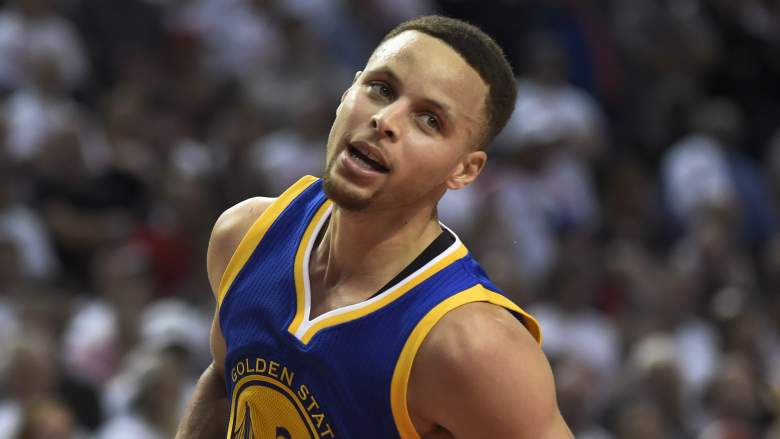 Steph Curry returned the Golden State Warriors in Game 4 of the Western Conference NBA Playoffs series against the Portland Trail Blazers, but in an unfamiliar role.

He came off the bench.

Curry had missed 6 of the previous 7 games with a knee injury, so Warriors coach Steve Kerr eased the 2015-16 MVP back into action.

Tonight in Game 5 at home against Portland, however, No. 30 will be back in the starting lineup as GSW looks to close out the series. The Warriors lead 3-1.

Curry injured his knee in Game 1 of the Warriors’ series vs. Houston. He missed the next two games, then played 19 minutes in Game 4 before missing that series clincher and the first three contests of the Portland matchup. 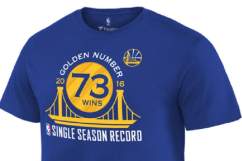