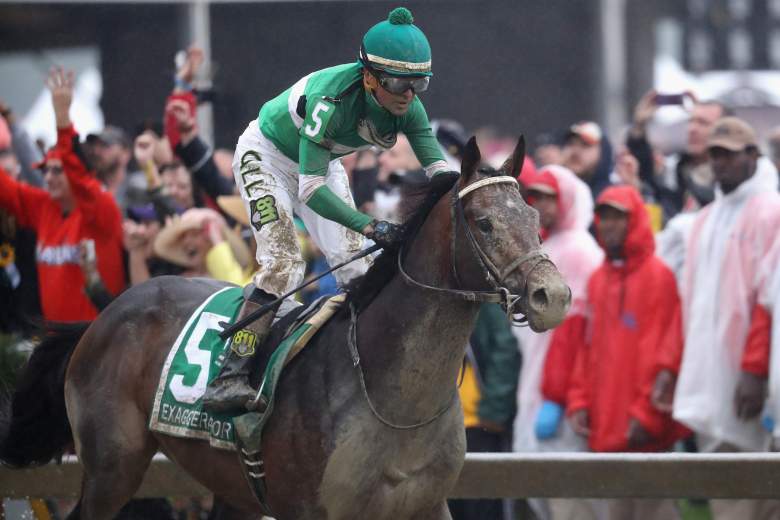 The 2016 Preakness Stakes offers a lucrative payout to the top five finishers. According to TheTripleCrown.com, this year’s purse is worth a total of $1,500,000.

The Preakness purse is just shy of $1 million less than this year’s Kentucky Derby purse of $2,391,600. Nyquist received $1,631,600 for winning at Churchill Downs. The amount for the winner was greater than the entire purse at the Preakness.

According to The New York Times, Nyquist entered the Preakness with over $3 million in career earnings over his young career. He won his first eight races but was defeated at the Preakness.

Exaggerator was next in line in the odds. He came in second place at the Kentucky Derby and won $400,000.