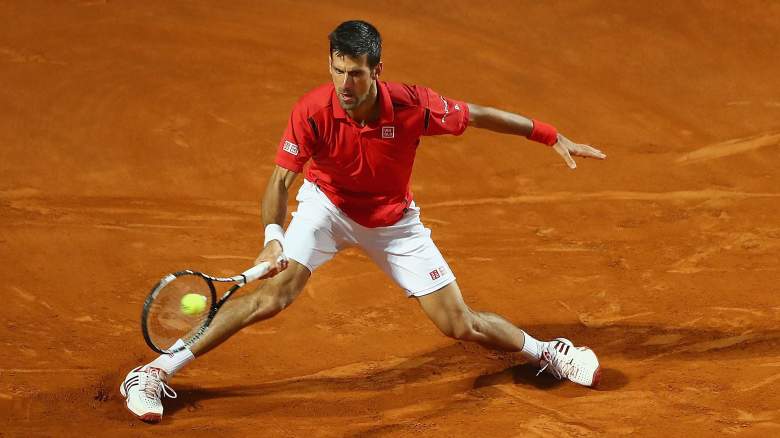 The last 11 winners of the Italian Open have been either Novak Djokovic or Rafael Nadal, but one won’t even make it to the semifinals in 2016.

That’s because after each survived three-set challenges on Thursday, they’ll meet Friday in the quarterfinals.

Here’s a look at everything you need to know to watch the highly anticipated battle:

Nadal, who got past burgeoning star Nick Kyrgios in the Round of 16, has won this tournament seven times in his career, but it’s Djokovic who has been crowned champion the last two years. In 2014, he got past the King of Clay in three sets in the final:

Moreover, the Serb has won his last six overall, 13 straight sets and two on clay against Nadal, including a victory at the 2015 French Open quarters, a place where the Spaniard has been more-or-less unbeatable his entire career.

Nevertheless, after winning the Madrid Masters title last week, Djokovic hasn’t looked quite like his typically dominant self so far in Rome. He went 7-5 in both sets against Stephane Robert, and he was bageled against Thomaz Bellucci in the Round of 16 before recovering in the final two sets.

He’s still favored to advance to the semifinals, but it’s obviously never a good idea to write off Nadal on clay. Either way, this will easily be one of the best matches of the tournament.