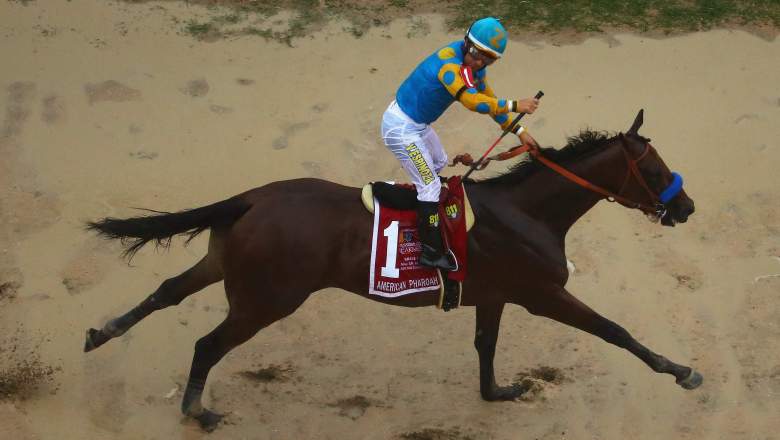 Now that the 142nd Kentucky Derby is in the books, horse racing fans can now turn their attention to the Preakness and Belmont Stakes.

Nyquist and jockey Mario Gutierrez raced to the Derby win Saturday and, of course, now all the talk will undoubtedly focus on whether the duo can pull off the Triple Crown feat like American Pharoah and Victor Espinoza did in 2015.

So when are the next two races?

The Preakness is up next. That race will be held on Saturday, May 21.

The Belmont Stakes is scheduled for Saturday, June 11. Both will be televised by NBC.

Let’s take a look at the details of both races below:

Check out the video of the 142nd running of the Kentucky Derby below: 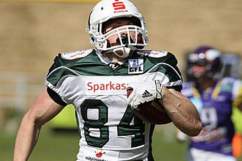 Who Picked Moritz Boehringer in the NFL Draft 2016?