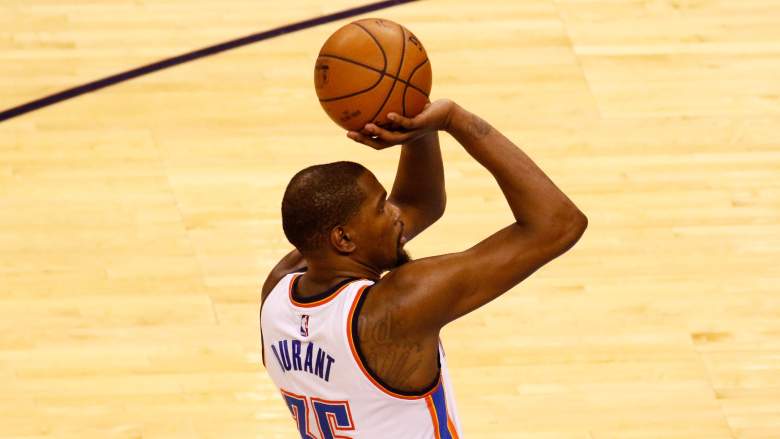 Kevin Durant scored 33 points to lead Oklahoma City to a win over Golden State in Game 3 of the Western Conference Finals. (Getty)

Kevin Durant and Russell Westbrook made sure the Golden State Warriors didn’t have a chance Sunday night.

Durant scored 33 points and Westbrook added 30 and 12 assists as the Thunder dominated the Warriors in a 133-105 victory in Game 3 of the Western Conference Finals.

Now down 2-1 in the series, the defending champion Warriors will look to regroup in Game 4 on Tuesday night.

Game 4 is scheduled to begin at 9 p.m. Eastern at OKC’s Chesapeake Energy Arena. The game will be televised by TNT.

It was the first time in 25 years that an opposing team had two players score at least 30 points in a playoff game vs. GSW.

Check out the highlights from Game 3 below: 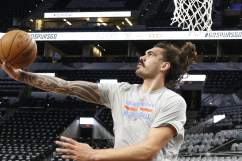 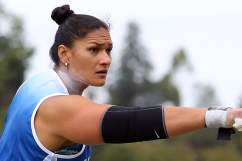