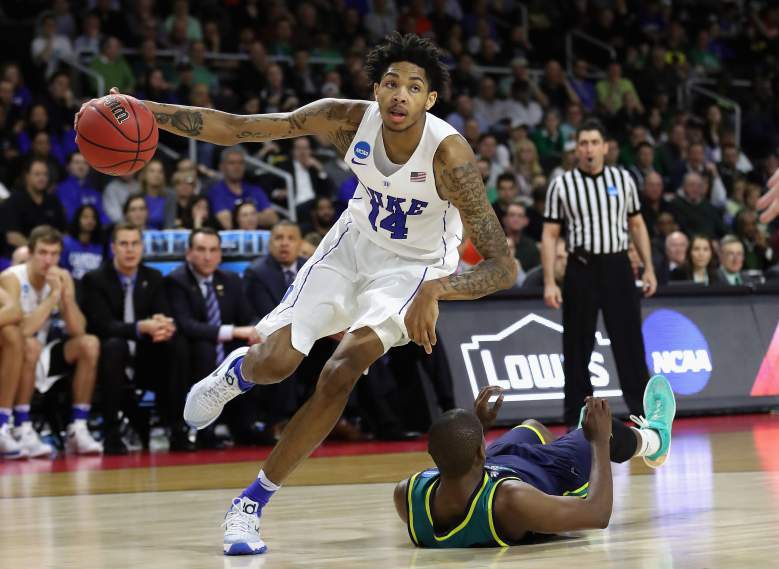 Brandon Ingram could be the top pick Thursday night (Getty)

With the 2016 NBA Draft less than a week away, scheduled for June 23 at the Barclays Center in Brooklyn, New York, the NBA released a list of 19 players invited to sit in the green room for the event. Among those invited are former LSU forward Ben Simmons and former Duke forward Brandon Ingram, with both in the running to be the top overall pick in the draft.

The Philadelphia 76ers, who posted a league-worst record of 10-72 this season, have the rights to the first overall pick. The last time the franchise picked first overall was 20 years ago, when they selected Georgetown’s Allen Iverson.

Will their choice this time around be Simmons, who posted gaudy individual numbers while playing for a disappointing team in his lone season at LSU? Or will it be Ingram, the slender small forward who won ACC Rookie of the Year honors and helped lead Duke to the Sweet 16? 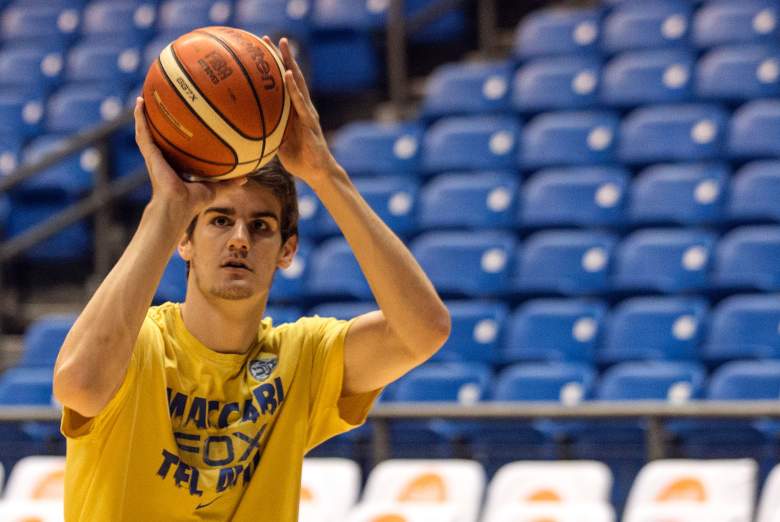 Of the 19 players invited 17 played college basketball last season, with French guard Timothe Luwawu and Maccabi Tel Aviv forward Dragan Bender (a native of Croatia) being the exceptions. Ten of the invited prospects left college after their freshman season, with Simmons and Ingram being joined by the likes of Marquette forward Henry Ellenson and California forward Jaylen Brown.

Below is the list of players invited to the Green Room, listed in alphabetical order by last name.