Cleveland sports fans have waited more than 50 years to bring a championship back to the shores of Lake Erie. The team has come close a number of times and the Cleveland Cavaliers finally brought it home on Sunday night, beating the Golden State Warriors in Game 7 of the NBA Finals.

Two years after returning from Miami, hometown boy LeBron James led the Cavs to their first NBA championship and the first professional sports championship for the city of Cleveland in 52 years.

The New York Times ranked Cleveland as “The Most Cursed Sports City in America” in 2015. The Ohio city received the same dubious title from ESPN in 2004. The sports cable network also premiered the documentary Believeland as part of their 30 for 30 film series chronicling the doldrums of Cleveland sports fans.

So which Cleveland team last had fans celebrating in the streets?

Would You Believe the Cleveland Browns? 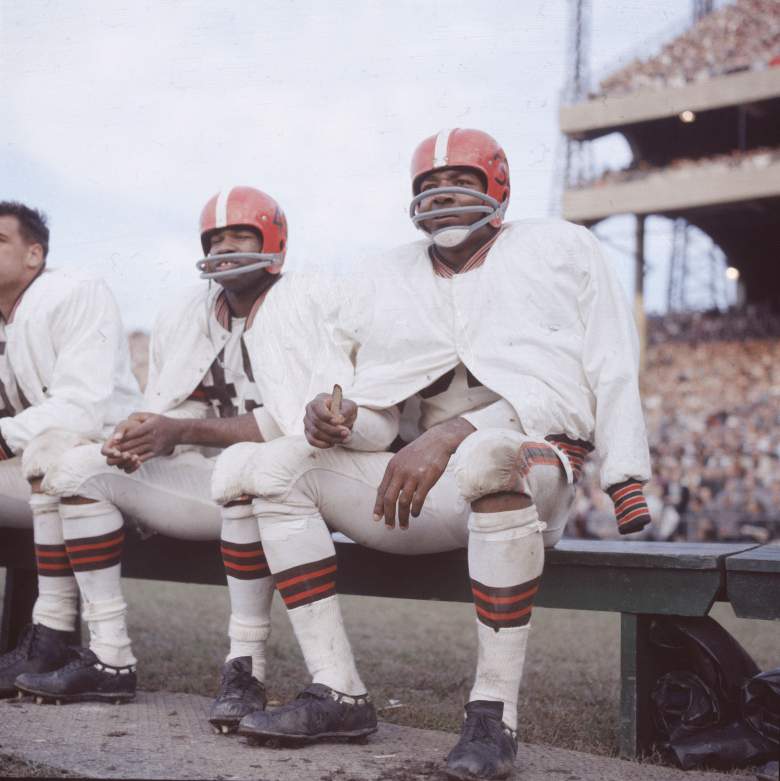 In 1964, the Cleveland Browns won their fourth and final NFL Championship, the precursor to the Super Bowl, which officially began in 1967. The Browns have made 15 playoff appearances since 1965 (only once since the team returned to Cleveland in 1999), but has never made the Super Bowl.

In their last championship win, the Browns defeated the Baltimore Colts by a score of 27-0. The next year they returned to the title game but were defeated by the Green Bay Packers in what would be Cleveland Brown great Jim Brown’s final game in the NFL.

The Browns most heartbreaking moments have come in games prior to the championship. Fans are familiar with “Red Right 88,” “The Drive,” and “The Fumble.”

Cleveland Indians fans have suffered quietly during their team’s 67-year World Series drought. They have watched the Boston Red Sox break their 86-year winless streak and heard ad nauseam about the Chicago Cubs record of 107 losing years and counting.

The Indians last won a championship in 1948 against the Boston Braves in six games. It was their second championship after first winning in 1920. They have returned to the World Series three time since ’48, most recently in 1997 when they lost in a back-and-forth seven-game series against the Florida Marlins.

Prior to 1997, no team had ever lost Game 7 when heading into the ninth with the lead. The Indians led the Marlins 1-0 and sent their closer José Mesa to the mound to get the final three outs. Instead, he gave up the tying run and the Fish won in an 11th inning walk-off.

LeBron James and the Cleveland Cavaliers not only broke Cleveland’s streak of no championship wins, but they also gave the NBA franchise its first championship ever. The Cavs defeated the Warriors by a score 93-89 and became the first team in NBA history to come back in a series, down three to one.

James led the team to its first NBA Finals in 2007, but the San Antonio Spurs swept them in four games. He left Cleveland in 2010 to join the Miami Heat and won two championship rings in South Beach before returning home to Cleveland in the summer of 2014. A year later, he brought his team back to the Finals, but the Cavs fell to the Warriors in six games.