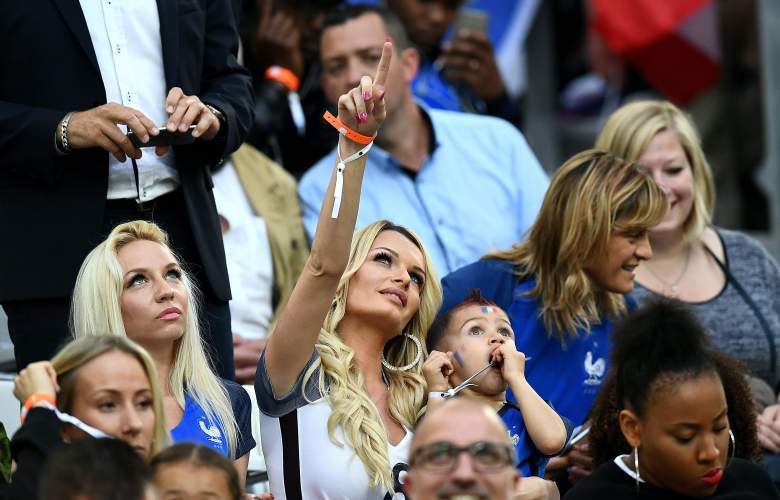 As France hosts Euro 2016, Dimitri Payet has emerged as the star of the show. Not only has he been one of the best players on the French team, Dimitri has been one of the top performers in the tournament. As Dimitri shows off his skill on the pitch, his wife, Ludivine, has been at all the matches to support her husband.

One of their children, Noa, can usually be found in her arms during matches as they cheer on Dimitri. The couple has become well-known during Euro 2016 as the world watches the big tournament.

1. Dimitri Made a Statement on the International Stage in Euro 2016

He followed up his wonder goal with another goal against Albania in the next match. As France won Group A to advance in the tournament, Dimitri’s play was a big reason for their success.

After the initial Euro 2016 goal, Dimitri could be seen crying tears of joy. “At the start of the season, a lot of people would have found it hard to believe I would be here,” Dimitri told Sky Sports after the match.


2. The Couple Has Three Children 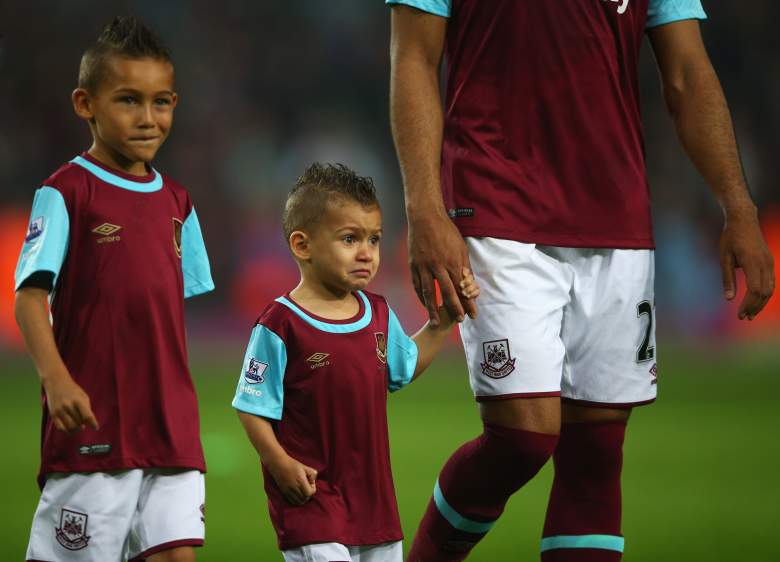 Milan (Center) and Noa (Left) hang out with their father after a match. (Getty)

While Dimitri has gotten a lot of attention on the pitch for his stellar play, Ludivine and his son, Noa, have been fan favorites as well. Ludivine can be seen watching her husband during all the matches while holding Noa. The couple also has two more children.

Noa is seven, Milan is three and Pharell was born last summer. Noa has been the only one found at the matches so far. He has no problem letting everyone know of his father’s playing ability.

He interrupted his mother’s interview with a reporter and ESPN relayed the story. “Can I say something? My daddy takes the best free kicks in the world,” Noa told the reporter.

3. Dimitri Worked at a Clothing Store Early in His Soccer Career

Dimitri comes from humble beginnings. A video went viral showing a younger Dimitri as a retail associate at a clothing store.

He worked at the store while he was playing for Nantes early in his career. According to the Daily Mail, he worked the retail job part-time to help make ends meet since he was on an amateur contract. Over time, his skill became apparent on the field and could stop working at the store.

4. He Plays for West Ham United in the English Premier League 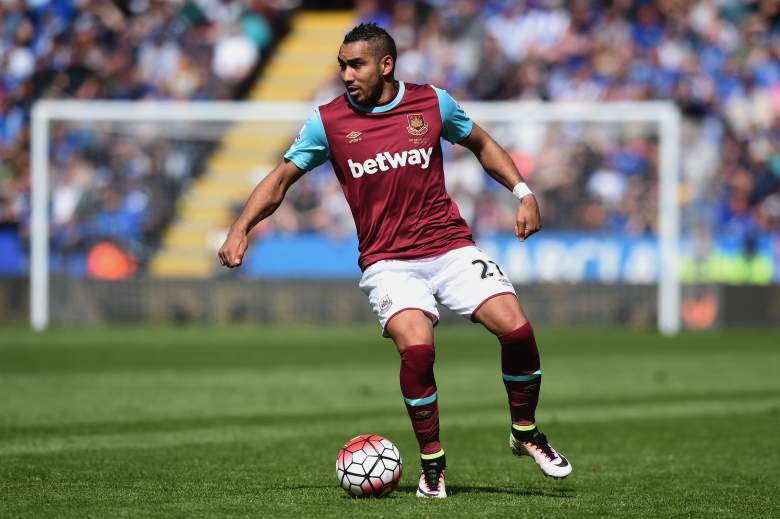 After working his way through the ranks, Dimitri finds himself in one of the best soccer leagues in the world playing for West Ham. Earlier this year, Payet signed a new deal with West Ham that pays him $171,050 a week through 2021.

It was over a $68,000 a week raise from what he was making before the new deal. The days of working at a clothing store to supplement his income are long gone. Dimitri was the co-leader in goals for West Ham during the 2016-16 season with 9 goals.

5. Ludivine Tries to Stay Away From the Spotlight 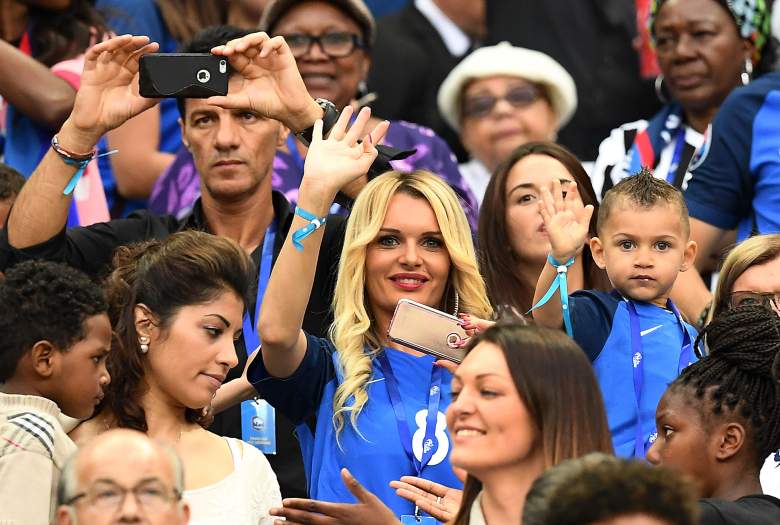 While the cameras seem to find her during France’s matches, she does her best to stay out of the spotlight. Ludivine does not do many interviews and her Instagram account is private.

She did speak to reporters after France’s opening Euro 2016 match against Romania. “I am very happy, I am very happy for him. It was really a great night, we had a very good time,” Ludivine told reporters according to Elle. Like her husband, she was emotional after his amazing first goal in Euro 2016. Ludivine admitted to crying after Dimitri scored the goal.