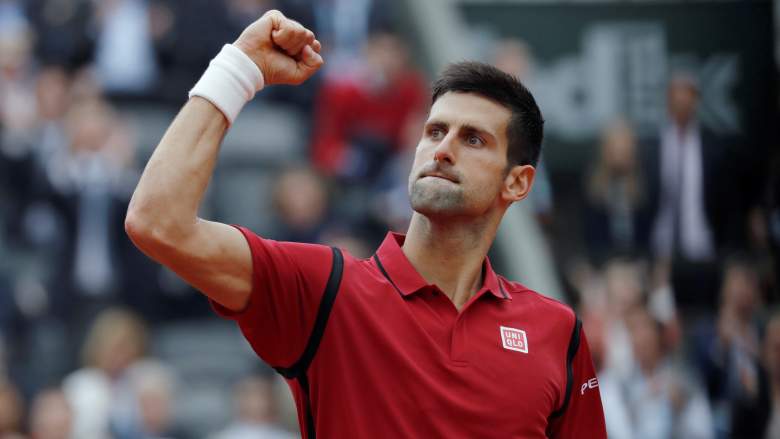 And we use “finally” as a relative term here. Djoker, after all, is only 29 years old, but this nevertheless felt like a long time coming. After losing in the French Open final three of the last four years, Djokovic was able to cross the last major off his list on Sunday, defeating Andy Murray in four sets at Roland Garros.

Djoker, who has now won six of the last eight majors and four in a row, becomes the eighth player to win a career Grand Slam in men’s singles. Here’s the list, and the age they accomplished the feat:

Roy Emerson and Rod Laver are the only two men’s players to win the Career Grand Slam twice, a feat that Djokovic can now accomplish with more title at Roland Garros. He already has six Australian Open titles, three Wimbledon titles and two US Open titles.

Agassi and Nadal are the only men’s players to win a Career Golden Slam, which is defined as winning all four majors and Olympic gold. Of course, Djokovic will have a chance to join that prestigious group, as well, later this summer in Rio.