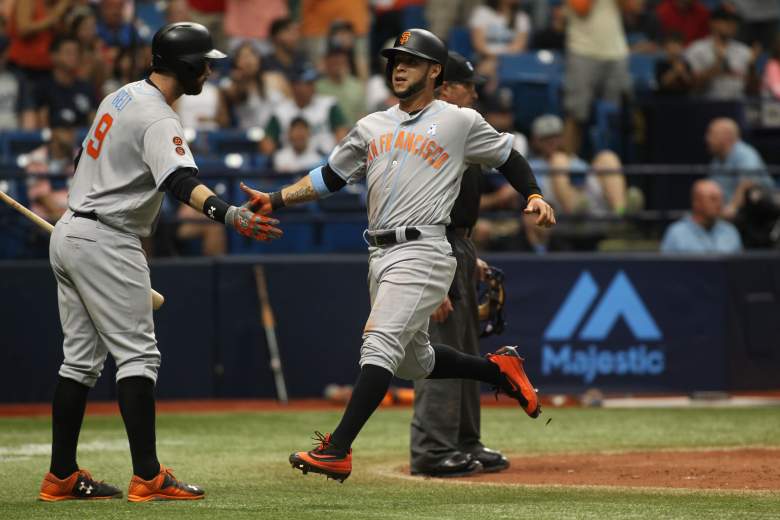 This past weekend saw the San Francisco Giants continue their winning streak in interleague play, extending their lead in the NL West, and the Chicago Cubs still doing the only thing they’ve done all season so far: win. It’s still only June, but the Giants are already pulling away from the Los Angeles Dodgers with less than a month to go before the All-Star break.

Here’s a look at the NL Standings.

The Giants extended their winning streak to eight games on Sunday, thanks to a dominating 5-1 win over the Tampa Bay Rays on Father’s Day. The game was highlighted by a solo homer from Brandon Belt and a solid outing from Jake Peavy, who only gave up four hits in six innings. However, reliever Derek Law picked up the win, since the Giants didn’t take the lead until the 4th inning. The Dodgers also won on Sunday. 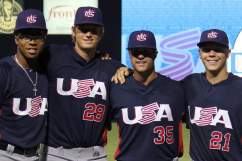 Meanwhile, the Chicago Cubs continue to do extraordinary things. The team has the best record in baseball at 47-20 and area already 12.5 games ahead of the St. Louis Cardinals in the NL Central. They won again on Sunday, beating the Pirates 10-5.

In the NL East, the Washington Nationals find themselves in a two-game losing streak after the lowly San Diego Padres beat them on Sunday 6-3. The Nats are just 5.5 games up over the Miami Marlins and 6 games ahead of the New York Mets.