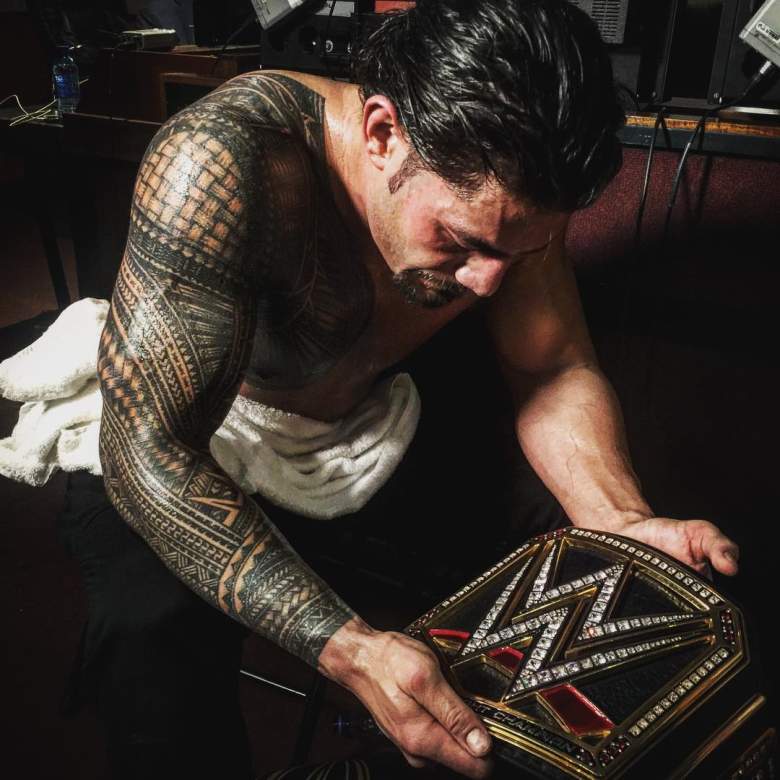 Roman Reigns has been suspended by the WWE for one month. (Instagram)

WWE wrestler Roman Reigns has been suspended for 30 days for violating the company’s wellness policy, WWE said in a statement.

No further details regarding Reigns’ violation have been released, but WWE’s wellness policy requires their performers to receive frequent drug tests and physicals.

Reigns released a statement this afternoon on Twitter in which he apologized to his fans.

The suspension will end on July 21.

This news follows an episode of Monday Night Raw in which a triple threat match was booked between Roman Reigns, Seth Rollins and Dean Ambrose. This match is scheduled for three days after Reigns’ return, but considering he will miss the weeks-long buildup to the Battleground pay-per-view, it’s certainly possible WWE will cancel or reschedule.

He will also miss the WWE draft, which will take place live on SmackDown on July 19th. It is not yet clear whether he will still be drafted during that episode or if that will be done at a later date.