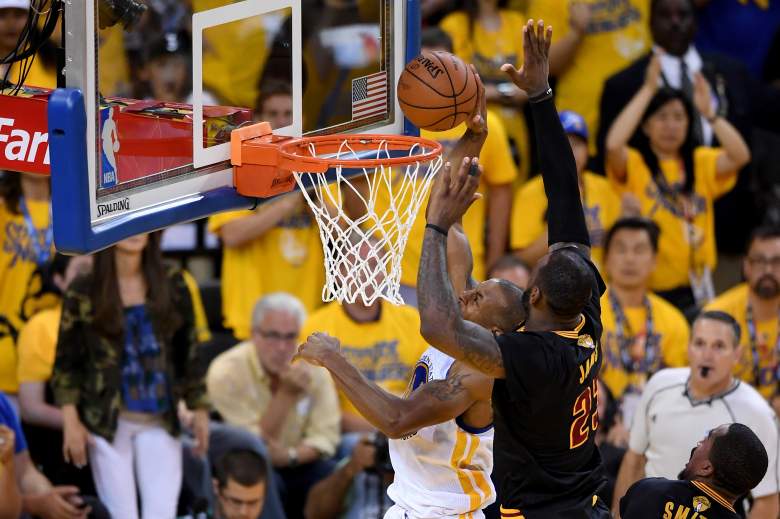 LeBron James has executed the chase-down block so many times in his career that it’s become routine at this point in his career. During Game 7 of the NBA Finals James saved a sure two points for the Warriors’ Andre Iguodala with an incredible blocked shot late in the fourth quarter.

Thanks to a critical Kyrie Irving three-pointer in the final minute the Cavaliers went on to win 93-89. This marks the first-ever title for the Cavaliers, and the first for a Cleveland professional franchise since 1964. The Cavaliers are also the first team in NBA Finals history to erase a 3-1 series deficit.