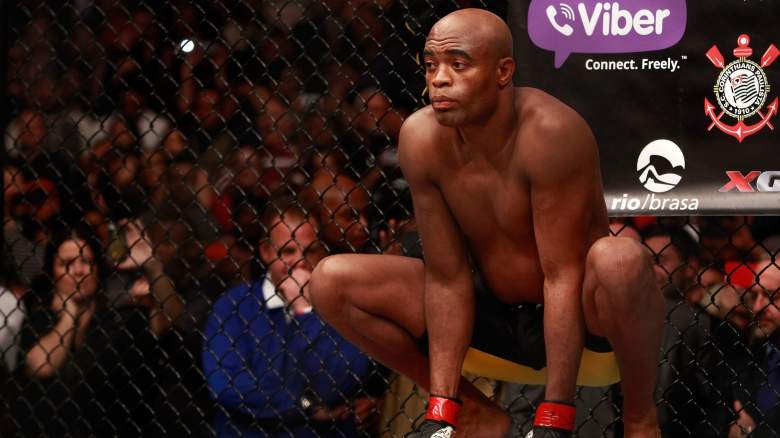 NOTE: Users looking to watch Anderson Silva vs Daniel Cormier, Brock Lesnar vs. Mark Hunt and all of the UFC 200 PPV on Saturday can click here to order the event

Daniel Cormier, the light heavyweight champ, is going to fight Anderson Silva, one of the best MMA fighters of all-time, at UFC 200. It’ll be at light heavyweight, and the belt won’t be on the line.

When Jon Jones was shockingly removed from the card after a failed drug test Wednesday night, UFC’s massive event looked in big trouble, but Dana White and Co. scrambled to find an unbelievable replacement.

It’s a weird matchup–Cormier’s a former heavyweight, Silva, 41, is a middleweight who had surgery to remove his gall bladder in May–but it’s undoubtedly compelling.

And the current champ opens as a huge favorite, per Covers:

Silva, who owns a number of records, including most Knockout of the Night awards, most consecutive title defenses and most finishes in UFC title fights, hasn’t been an underdog in nearly a decade:

Of course, while Silva is arguably the best to ever do it, the 41-year-old has just one win (which was ruled a no contest) in his last four fights. Most recently, he lost to Michael Bisping via unanimous decision in February.

That said, Silva has the length to potentially keep Cormier, an Olympian wrestler, at bay. And when you have a fight that’s made on two days notice, anything can happen.