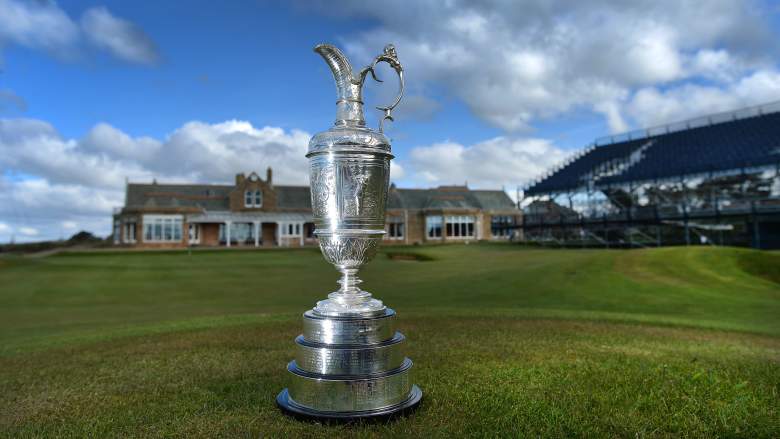 It’s been nearly two decades since we saw back-to-back Open Championships go to a playoff, but there’s a chance that streak comes to an end in 2016.

For those unfamiliar with The Open playoff format, golfers who finish tied atop the leaderboard after 72 holes will play four more holes, with the best aggregate score taking the Claret Jug. If any number of the golfers are still tied at that point, they’ll move to a sudden-death, one-hole-at-a-time format until someone separates himself.

Zach Johnson, of course, knows these rules well. Just last year, the American birdied the 72nd hole at St. Andrews to force a tie with Louis Oosthuizen and Marc Leishman then proceeded to shoot one-under during the four-hole playoff (holes No. 1, 2, 17 and 18) to capture his second major.

Since The Open changed its playoff rules from an 18-hole playoff in 1985, Royal Troon has hosted three times. Twice, it has gone to playoff, with Mark Calcavecchia topping Wayne Grady and Greg Norman in 1989, and Todd Hamilton beating Ernie Els in 2004.

The last time the Open had back-to-back playoffs was in 1998 and ’99. In the 16 tournaments since, the Open has gone to a playoff five times, which is tied with the Masters for the most during that span.

Read More
Golf
If the Open Championship goes into a playoff for a second year in a row, here's everything you need to know about the rules, format and history.