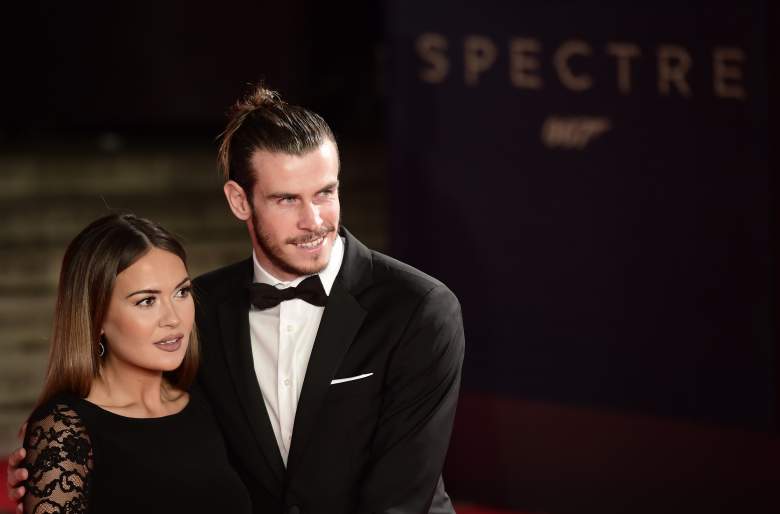 Gareth Bale and his girlfriend, Emma Rhys-Jones, have two children together. (Getty)

Gareth Bale has been one of the stars of Euro 2016. Bale and his girlfriend, Emma Rhys-Jones, have become the power couple of Wales. While Rhys-Jones tries to avoid the spotlight, soccer fans cannot get enough of Bale.

When he is not representing his country in international tournaments, Bale plays for Real Madrid with Cristiano Ronaldo. Bale had 19 goals and 10 assists last season with Real Madrid.

Here’s what you need to know about Wale’s favorite couple.

1. The Couple Are High School Sweethearts 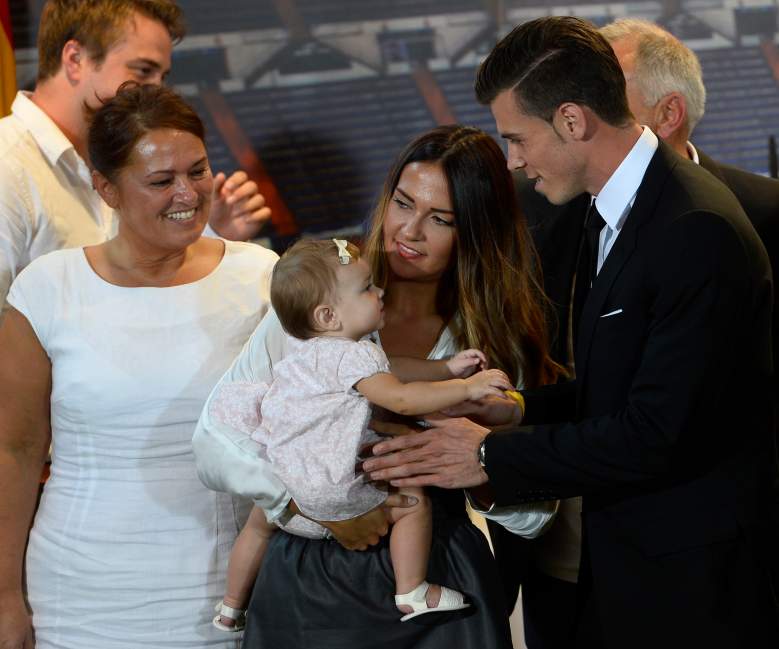 The couple has been together for over ten years. (Getty)

Rhys-Jones has been with Bale long before he was a massive soccer star. According to the Daily Mail, the couple started dating when they were students at Whitchurch High School in Cardiff, Wales.

Rhys-Jones has four siblings. Despite the growing spotlight with Bale’s career ascent, she prefers to stay away from the spotlight. She likes to live as much of a normal family life as possible rather than being seen around town.

It has been a trying time for her family. Her father faces 10 years in prison for fraud.

Read more about Gareth Bale and Emma Rhys-Jones in Spanish at AhoraMismo.com: 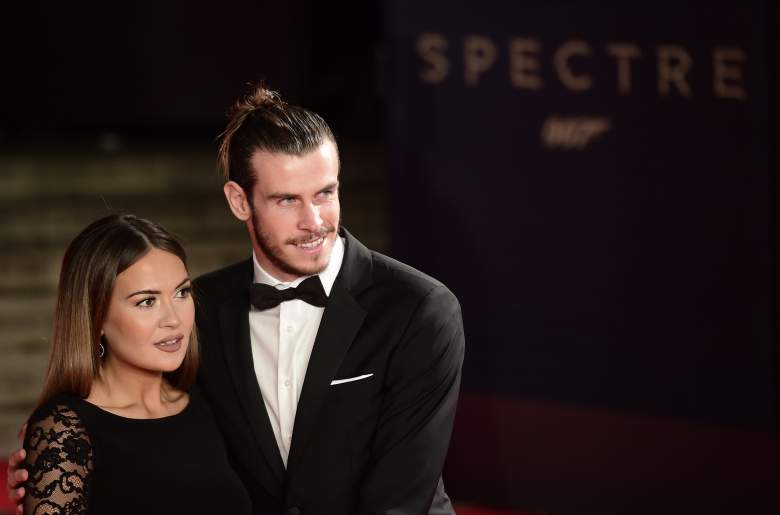 2. They Have Two Children Together 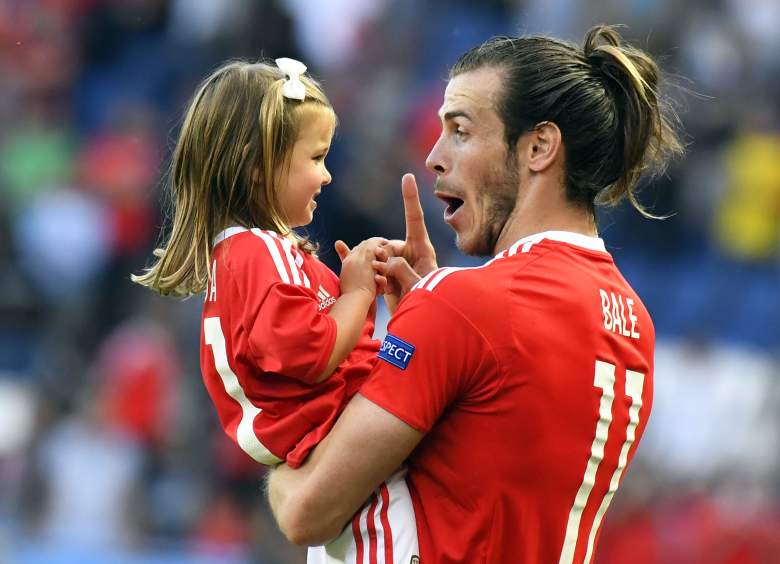 The couple have been together for over ten years. (Getty)

Bale is a proud father of two children with Rhys-Jones. Nava Valentina was born in March 2016. Bale took to Twitter to tell the world about their new child.

Their older daughter, Alba Viola, was born in October 2012. After a big Wales victory in the Euro 2016 Round of 16, Bale was seen celebrating on the field with Alba. As the above photo shows, Alba was decked out in her Wales jersey.

3. Bale Chose to Play for Wales Over England

Wales made the quarterfinals in the 1958 World Cup. They lost to Brazil in the match, but it represented the biggest achievement in the country’s soccer history. Bale led Wales to another magical run in Euro 2016. It was the first time the country had reached the quarterfinals of any international tournament since 1958.

Bale leading the way for the Wales team is something that some have tried to advise him against. Bale’s agent, Jonathan Barnett, admits that early in his career he tried to get Bale to play for England given he has eligibility through his English grandmother. According to Wales Online, his parents were adamant that their son would play for Wales.

Barnett noted prior to the tournament that the decision had cost him “millions and millions of pounds” given the exposure of England’s squad. However, with Wales success in the tournament and their ability to make a longer run than England, Barnett may have had a change of heart.

There was a storm of controversy centered around Bale’s transfer fee after a document leak showed misinformation about Bale’s transfer fee in previous reports. According to The Telegraph, the fee was an estimated $112,376,979 higher than Ronaldo’s fee.

Real Madrid was not happy the details were released as they were worried it would displease Ronaldo to see Bale had a higher fee. It also angered members of Bale’s camp.

“I think it’s disgraceful that people can get hold of this sort of stuff. It shows complete disregard for both clubs and the player,” Barnett told The Telegraph.

5. Bale Was the Most Searched-For Player During Euro 2016

Bing conducted a poll in the midst of the Euro 2016. According to The Independent, the poll showed that Bale was the most searched-for player at that point in the tournament. Not only is there interest in Bale, but the data shows fans want to learn more about his entire family.

“What’s interesting is just how far ahead Gareth Bale is in terms of the most searched-for player, and his girlfriend is no different – they really are the golden couple of the moment ahead of the Vardys and Rooneys,” Kevin Stagg, Bing’s Head of Consumer Marketing, told The Independent.