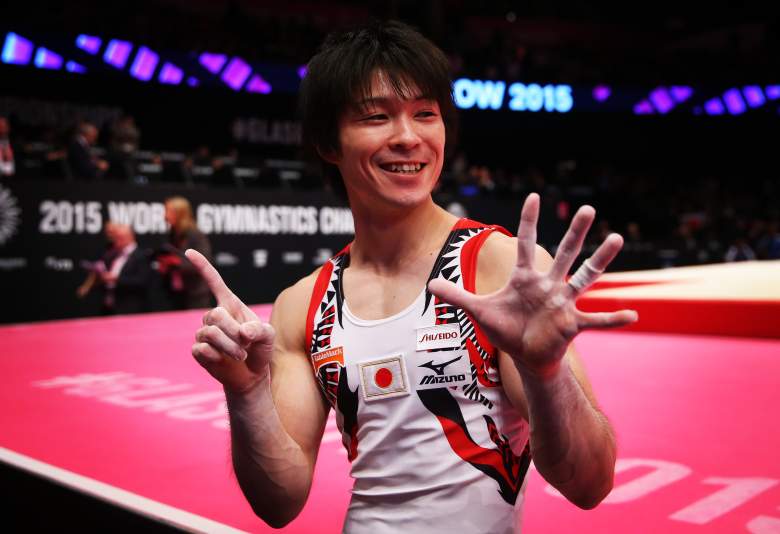 Kohei Uchimura was born January 3, 1989 in Nagasaki, Japan. He is a gymnast with multiple World Champion and Olympic titles.

Kohei will be competing in the Rio 2016 Olympics in August. For more information about the athlete and to find out where he stands in the upcoming summer games, read on.

As if that weren’t enough, he also won the silver in the all-around at the 2008 Olympics, and gold at the 2012 Olympics.

“That’s what everyone will talk about, but I don’t think about that,” Kohei told AP according to About.com in 2011. About.com claims Kohei thought Scherbo was the best gymnast of all time.

However, at this point, most experts would now put him at the top of the list.

2. His Parents Were Gymnasts 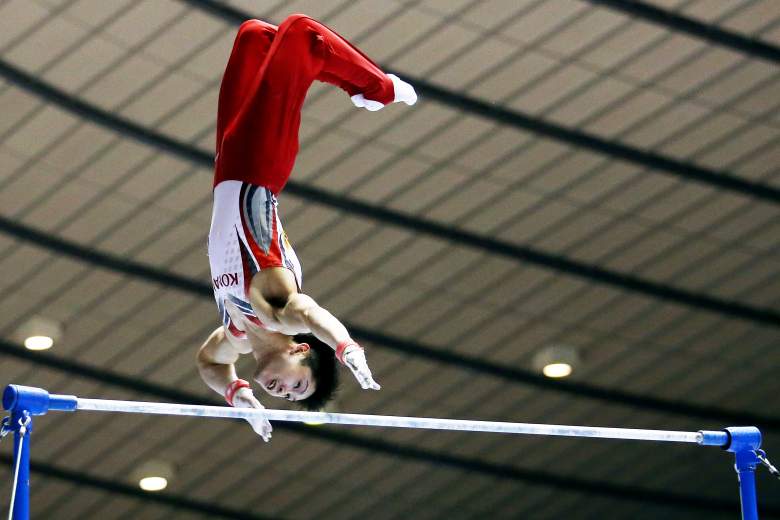 According to The New York Times, Kohei’s parents, Kazuhisa and Shuko Uchimura were gymnasts.

The New York Times reported Kohei’s parents opened a training school near their home outside Nagasaki and Kohei began his career there. His younger sister Haruhi is also currently a gymnast.

Kohei started in the sport at age three. 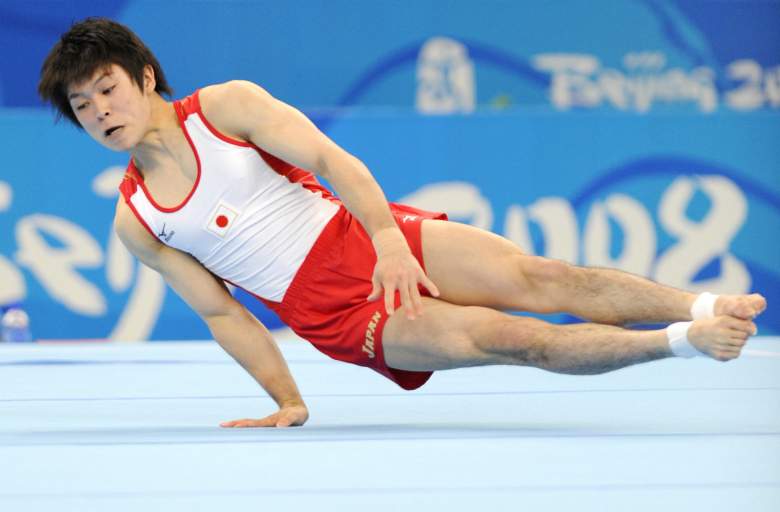 Japan’s Kohei Uchimura competes during his first Olympics in 2008. (Getty)

Uchimura competed at the 2008 Olympics at age 19, and was the all-around runner-up even though he had two falls on pommel horse, according to About.com, and he also help the Japanese team place second in the team competition. This win gave Japan its first Olympic all-around medal in more than 20 years, says About.com.

In 2012, Kohei competed in the London Olympics and won the all-around Gold medal by more than 1.500, even despite a fall on floor.

4. His Nickname is Superman But His Real Name Means Peaceful Flight 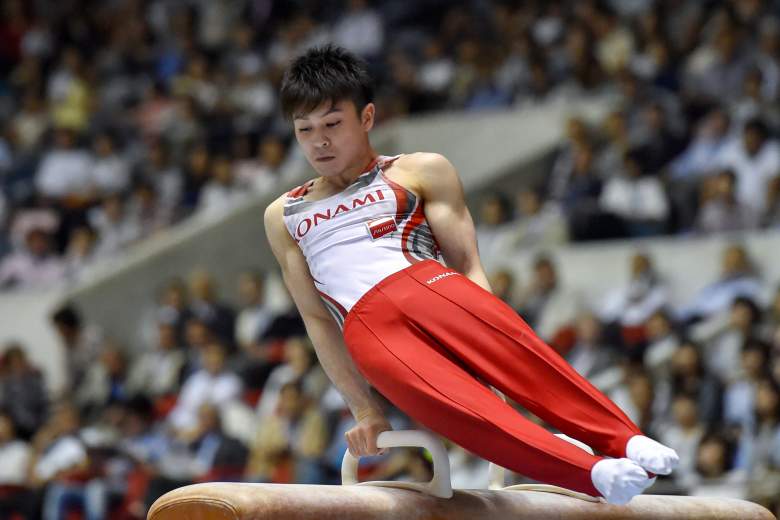 The athlete has been nicknamed Superman for his super agility, who is displayed in this picture. (Getty)

“After he competes in London,” Tim Daggett, an Olympic gold medalist in gymnastics and a commentator for NBC, told The New York Times. “I think he’ll have enough titles…to say he’s the greatest that ever lived.” Unsurprisingly, he has been nicknamed Superman, which his super-strength-like agility and ability.

In terms of his real name, Kohei told International Gymnast magazine, “What I was told is Hei is from TaiHeiYou (Pacific Ocean), and Kou means crossing, so [my parents] wanted me to be a great child that can cross the Pacific Ocean.” The New York Times came to to the conclusion that he name means “Peaceful Flight,” which is exactly what he does on the floor.

5. He is the Overwhelming Favorite to Win the All-Around Again in 2016 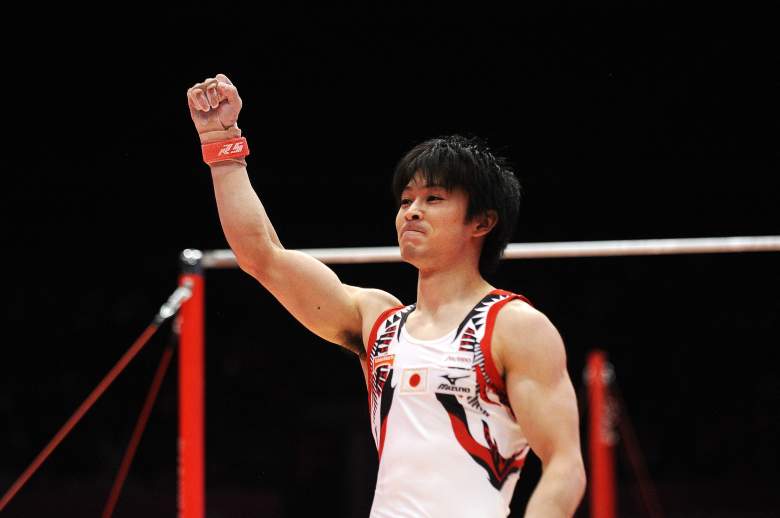 Japan’s Kohei Uchimura will be competing in the 2016 Olympics to defend his title. (Getty)

In April, 2016, even though Kohei “did not have the best of days as he made numerous mistakes,” according to Japan Times, the six-time all-around world champion gymnast won a record-extending ninth consecutive national championship.

In August, 2016, Kohei will defend his all-around crown at the Rio de Janeiro Olympics, which he will be competing in at the age of 27. Multiple outlets are calling Kohei “one to watch” at the Rio games, and predicting that he will win the gold again; The Gracenote Virtual Medal Table predicts he will win three gold medals (individual all-around, horizontal bar, team).