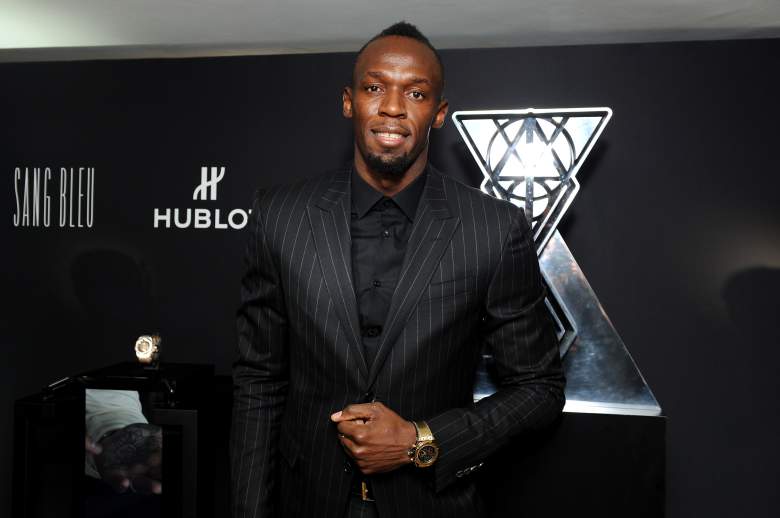 Having won gold in both the 100 and 200 meters in each of the last two Summer Olympics, Usain Bolt was expected to make a run at a third consecutive Olympic gold medal in both races in Rio de Janeiro next month. However Bolt’s chances of defending his title are now in doubt, as injury forced him to withdraw from the Jamaican Olympic Trials Friday night.

As a result of a hamstring injury that bothered Bolt in both the first round and semifinal heats of the 100 meters, he will apply for a medical exemption to sit out the remainder of the trials. He will then hope to be healthy enough to earn a spot the team that will represent Jamaica in track & field in Rio.

After feeling discomfort in my hamstring after the first round last night and then again in the semi-final tonight I was examined by the Chief Doctor of the National Championships and diagnosed with a Grade 1 tear. I have submitted a medical exemption to be excused from the 100m final and the remainder of the National Championships. I will seek treatment immediately and hope to show fitness at the London Anniversary Games on July 22 to earn selection for the Olympic Games in Rio. 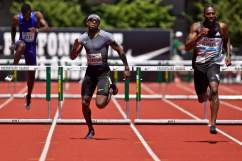