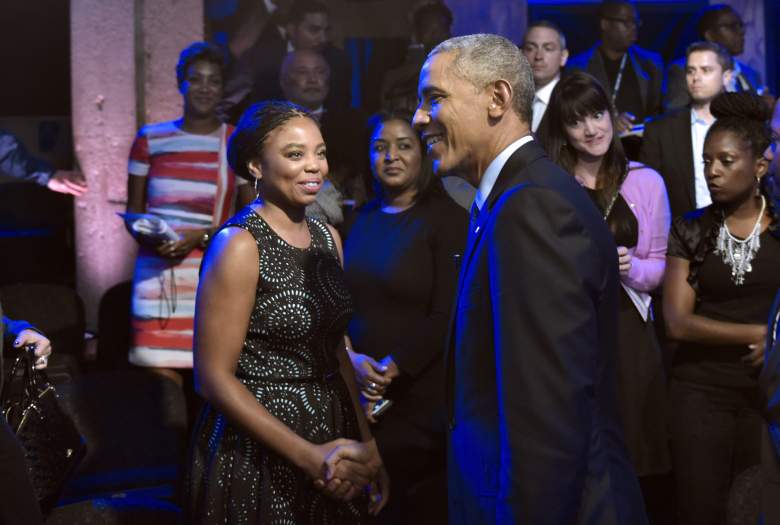 Sports fans turning on the television on Thursday night may have been surprised to see President Obama’s face on the screen. Both ABC and ESPN broadcast a town hall discussion entitled “The President and the People: A National Conversation” on Thursday, July 14 from 8-9 p.m. Eastern.

The discussion was moderated by ESPN’S Jemele Hill, co-host of His & Hers, as well as ABC’s David Muir. It is an extremely rare case of the network broadcasting a non-sports related show. The decision was made in light of the rash of recent shootings across the country. ABC explained the decision in one of their press releases:

“ABC’s news president says the sense that the public is hungry for progress on the issues of race relations and policing led the network to quickly schedule a town hall meeting with President Barack Obama in prime time on Thursday,” the release read.

Members of the Baton Rouge, Minneapolis and Dallas communities who were impacted by the shootings were expected to take part in the discussion. It was an attempt by the president to help draw the country together in the wake of the recent tragedies.

The decision by ESPN to broadcast the event has drawn criticism from those who believe it goes against recent statements by the network to encourage staff to avoid making political statements.

“We see all this, and it’s hard not to think sometimes that the center won’t hold. And that things might get worse. I understand. I understand how Americans are feeling. … I’m here to say we must reject such despair. I’m here to insist that we are not as divided as we seem. And I know that because I know America,” Obama said at a recent memorial.

Obama is a massive sports fan and no stranger to ESPN. Each year during his presidency he filled out a bracket during March Madness:
VideoVideo related to why is obama on espn?2016-07-14T18:40:51-04:00

He also played a prominent role in a baseball game in Cuba. He conducted an interview with ESPN during the braodcast:
Obama Reacts to Terror in Interview at Baseball Game in Cuba2016-03-22T19:26:36.000Z

A recent piece by The New York Times detailed Obama’s late night routine which, in addition to work related matters, often includes ESPN as way for him to decompress from a busy day. 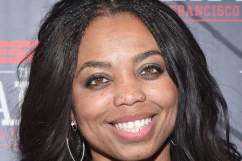 Read More
ESPN, Politics, President Barack Obama
The decision by ABC to broadcast President Obama's town hall discussion on ESPN has some sports fans confused. Find out the details on the programming here.