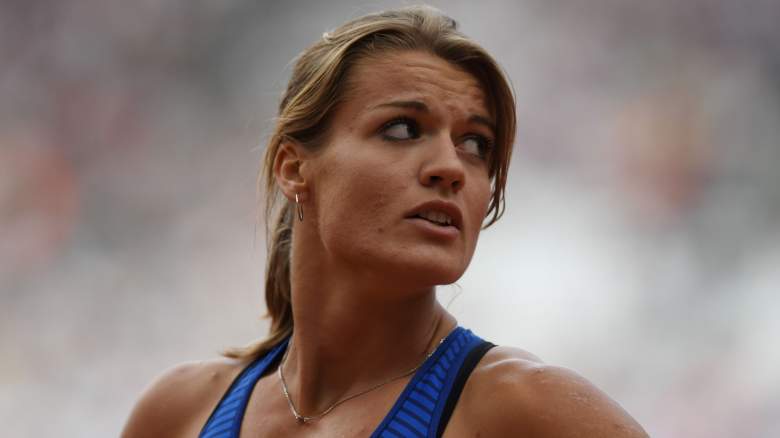 Dafne Schippers is ready to put an end to both of those droughts.

Here’s everything you need to know about the 24-year-old who has completely shifted the landscape of the international women’s sprinting scene: 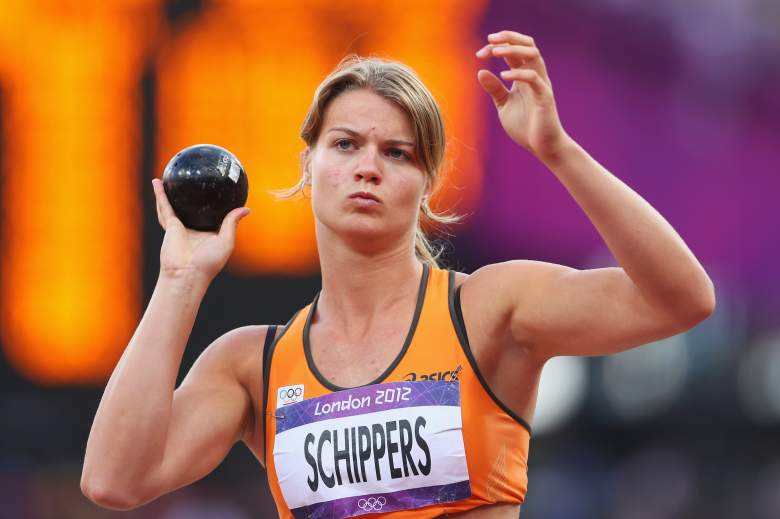 Born in Utrecht, Netherlands, on June 15, 1992, Schippers began competing in athletics at a young age–and she liked to do everything.

“I was nine years old and just started to do all the events,” she said. “This is how many athletes start in the Netherlands. I also practiced some gymnastics and tennis. At the beginning, I just started with my athletics club and never thought about doing it seriously.”

But she was invited to train with the national team at the age of 16, and by 2010, she had established herself as a burgeoning star after taking gold in the heptathlon at the World Junior Championships.

She qualified for London two years later, finishing 12th, then took bronze at the 2013 World Championships.

2. She Began Focusing Solely on Sprinting in 2015

While the heptathlon values versatility, Schippers has always been strongest as a sprinter. A permanent fixture on Netherlands’ 4×100 relay team, she captured a spectacular 100m-200m gold-medal double at the 2014 European Championships.

It was clear that greatness awaited her in the sprinting events, and in 2015 she made the full-time move official.

“Life as a sprinter is very nice,” she says. “It’s very relaxed. When you train for a heptathlon you have so many events to train for, but now I can just focus on one.

Competing solely as a sprinter at the World Championships for the first time in 2015, she took proved she was there to stay, winning gold in the 200m and silver in the 100m.

3. She’s the European Record Holder in the 200m

When Schippers captured gold at the 2015 World Championships, she did so in spectacular fashion:

And she needed pretty much every fraction of a second, too, as she edged out Jamaica’s Elaine Thompson by .03 seconds for the title. 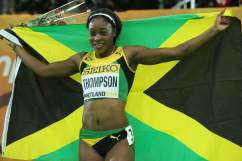 4. She Has Been Compared to a Legendary Dutch Sprinter 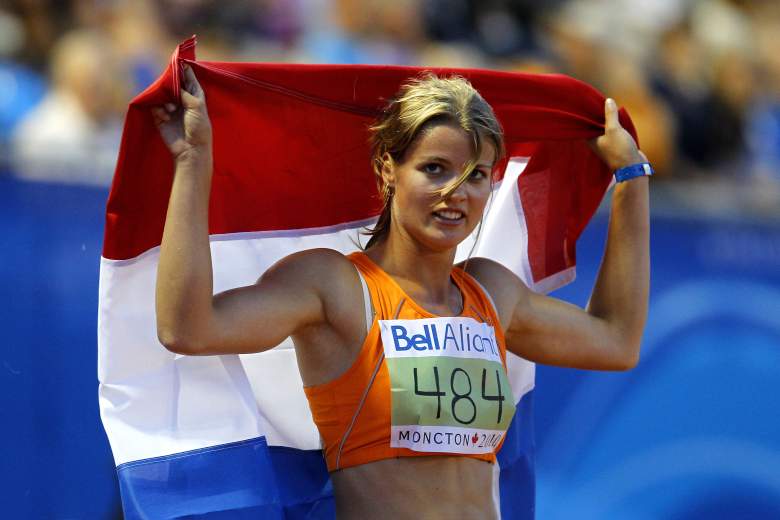 Fanny Blankers-Koen is one of of the most decorated Dutch Olympic athletes of all-time. In 1948, she won quadruple-gold in the 100m, 200m, 80m hurdles and 4x100m relay, and 50 years later she was named the top female athlete of the 20th century by the IAAF.

Comparisons to the all-time great shouldn’t be made lightly, but if there’s someone who can make one, it’s probably her son, Jan Blankers. And he sees similarities in Schippers.

“Her style, her build. She reminds me of my mother.”

If she’s as successful in Rio as many expect her to be, you can expect more comparisons to start rolling in.

5. She Has a Family of Sports Enthusiasts & Teachers

Sweet surprise from my big sister? check it on our blog Dafnelikes!

In an individual sport like sprinting, it’s important to have a good source of support. Schippers has that in the form of her family.

Her parents–her dad is a physical therapist and her mom is a middle school teacher–travel the world with her to different meets, providing moral support. Her older sister Sanne, also a teacher, runs a food blog with Dafne. Her older brother Derek is her manager.

“When I am not training, I like staying with my family or walking with my dog,” she says. “I started my studies to become an elementary school teacher but I have put that on hold to focus on my training. I would like to attend a course to get better in English.”

Read More
Rio Olympics 2016, Track & Field
The women's sprinting game has been dominated by USA and Jamaica lately, but Netherlands star Dafne Schippers is ready to change that.