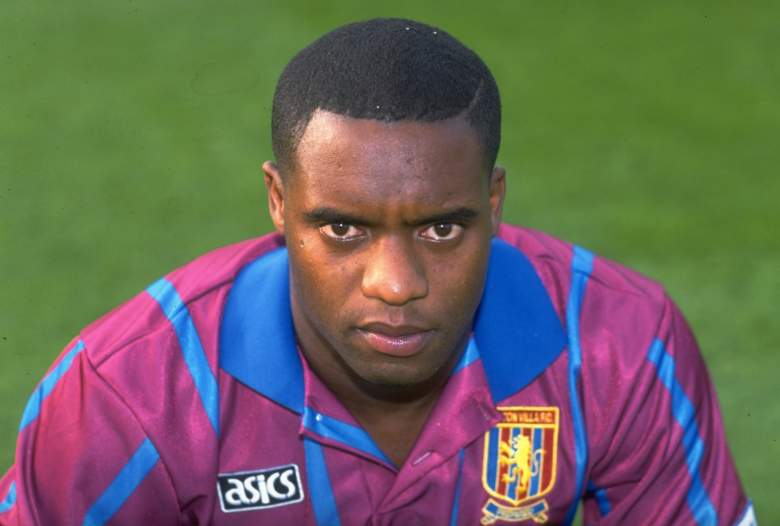 Dalian Atkinson was a striker in the U.K. Premier League, earning fame for leading Aston Villa to glory in the early 1990s. He was reportedly killed by police who shot at him with a taser early Monday morning in Telford. Atkinson was 48 years old.

Here is what we know about his death and a look at his career. This is a breaking story, so check back for updates.

1. Police Said a Man Was Shot After Police Responded to a Call of a Disturbance 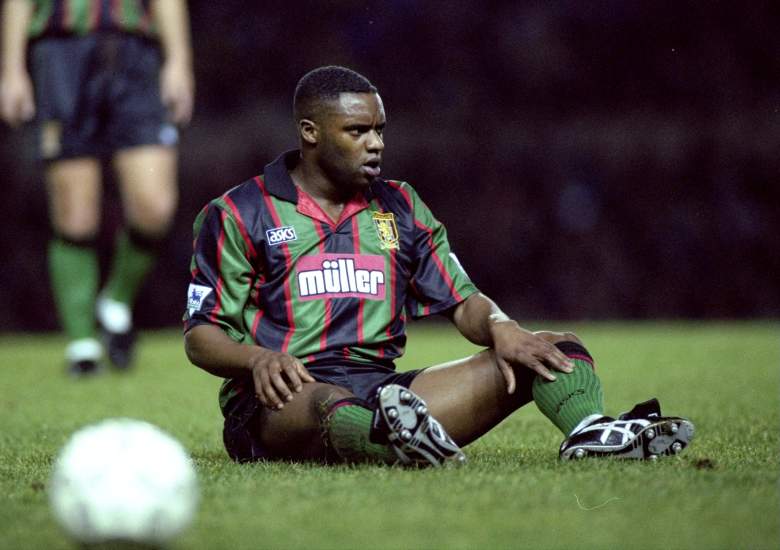 BBC News reports that West Mercia Police confirmed that they received a call that someone was concerned over a man’s safety at 1:30 BST in Telford. Police used a taser to stop the man, who was later rushed to the hospital. He was declared dead at 3:00 BST.

CNN notes that the police did not released the man’s identity, but local media did identify him as Atkinson.

“Upon arrival, Taser was deployed and a 48-year-old man, who subsequently received medical attention, was pronounced dead at approximately 3 a.m.,” the police statement read.

Police didn’t issue further comment as the case is still under investigation. 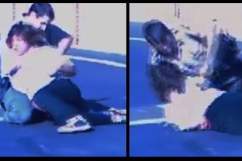 2. His Father Speculated in a Daily Mail Interview That Atkinson Might Have Been Drinking or Using Drugs 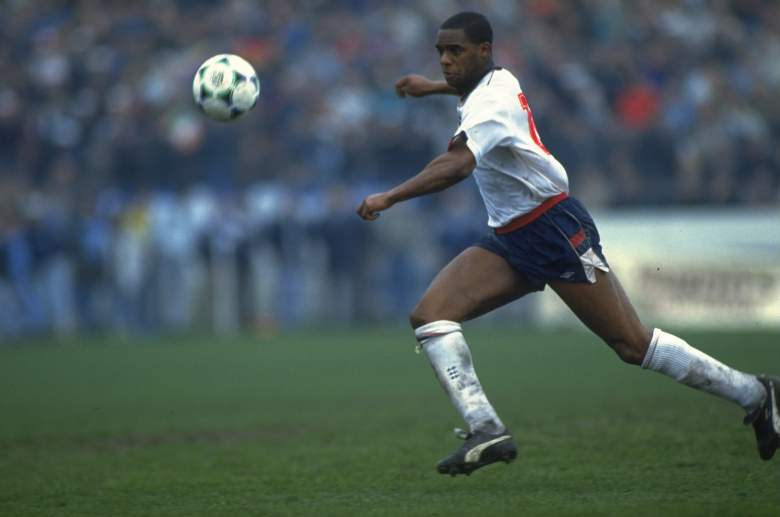 The incident took place at Atkinson’s father’s home. The 85-year-old Ernest Atkinson told The Daily Mail that his son may have been drunk or using drugs.

“He was in a real state. I don’t know if he was drunk or on drugs but he was very agitated and his mind was upset,” Ernest explained.

Ernest said that the last thing his son told him was, “Don’t move” when police arrived. He said he wasn’t the person who called police.

“He got tasered in the street outside in the road. I didn’t see him but I saw a flash. I haven’t had any sleep and cannot take it in. The police are dealing with this now,” Atkinson’s father told the Daily Mail. 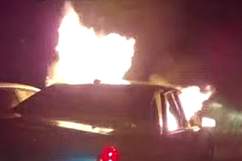 3. One Witness Said Atkinson Fell Down Like a ‘Lead Balloon’ 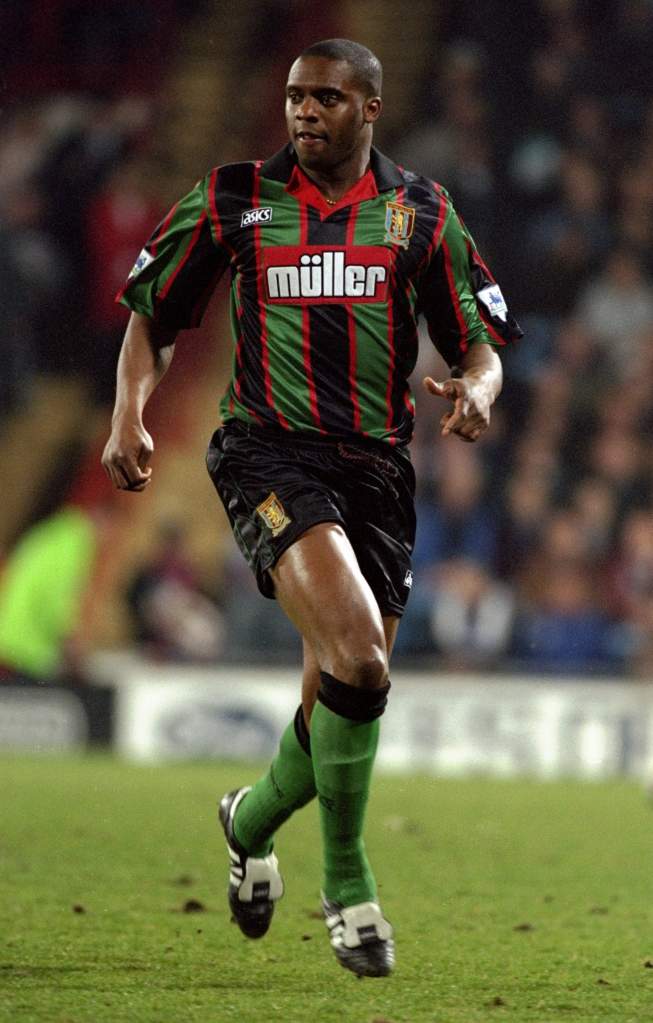 Witness Paula Quinn told the Shropshire Star that she saw Atkinson fall “like a lead balloon” after he was hit by the taser.

“I heard shouting and something smashing, which is what alerted me to look out of the window,” Quinn said. “I am feeling a bit sick knowing that the poor lad has passed. I don’t care what anybody has done. Nobody deserves to die as a result of something like that.”

Other witnesses told the Star that they were shocked by Atkinson’s death. “He was loving, caring and got on with everybody in the street. He always got on with the kids because they absolutely loved his car,” Tina Brothell told reporters.

The Daily Mail reports that other witnesses said he had a weak heart and had kidney failure in the past.

The most successful period of Atinson‘s career came in the early 1990s when he was a striker for Aston Villa. He joined the team in 1991. In the 1992-93 season, he scored a remarkable goal that earned the BBC Match of the Day Goal of the Season title.

At the end of the 1993-94 season, Atkinson plated an important role in Villa’s 1994 League Cup final win over Manchester United.

Don't feel to gud at the moment , Dalian Atkinson was a huge part of the Villa family I played with lovely kid and friend R.I.P pal Xx.

After Villa, Atkinson never stayed at one team long. He played in Turkey for two years, before playing briefly for Manchester City. He finished his career playing in Saudi Arabia and South Korea. He retired in 2001. 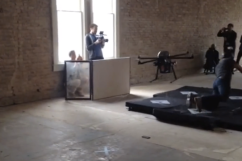 5. The Rise in Taser Use by Police in the U.K. Has Raised Concerns from Activists

Atkinson’s death will only highlight a growing concern among civil rights activists in the U.K. as police use their taser guns more often. According to the Home Office, tasers were discharged 1,921 times in 2015.

The UN even warned the U.K. government against taser use on children by police, The Independent reported in February 2016. 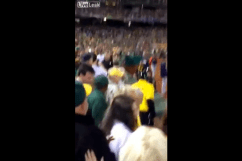