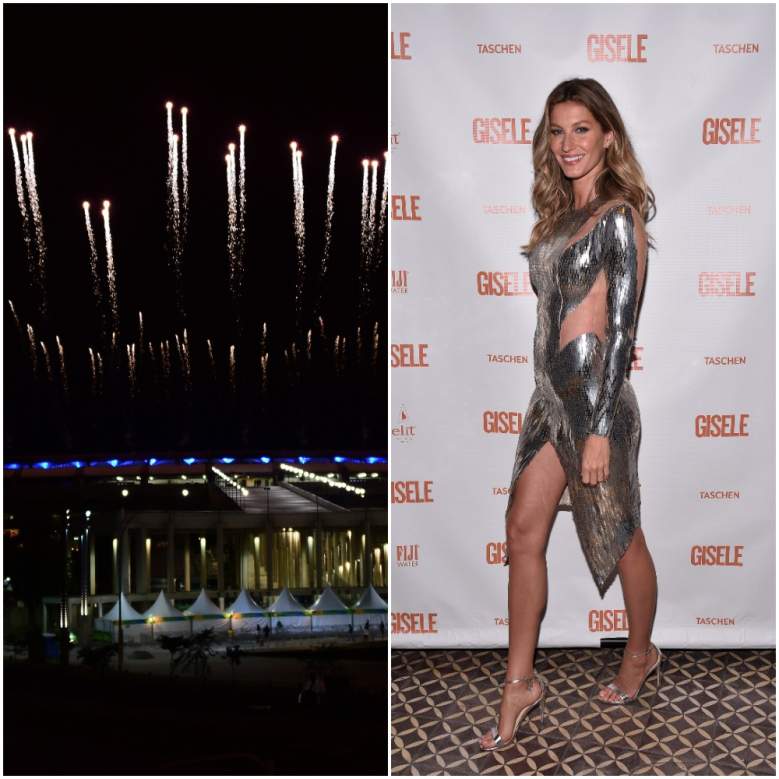 Gisele Bundchen’s skit for the 2016 Rio Olympics Opening Ceremony has been cut. Viewers attending the dress rehearsal claimed that the performance was racist. (Getty)

The Olympics has brought with it a fair share of drama– and the opening ceremonies haven’t even begun! Not only have there been concerns of polluted water, but Athletes’ Village has suffered plumbing and electricity problems, vexing many of the athletes as they prep for the Games. Unfortunately, though, there’s another disaster to add to the list. Model Gisele Bundchen’s skit, which was supposed to be featured in the opening ceremony on Friday, has been cut from the program. Audience members who attended the dress rehearsal claim that the performance perpetuated racial stereotypes. But what racist stereotypes did the skit reaffirm, and what were the intentions of the director? 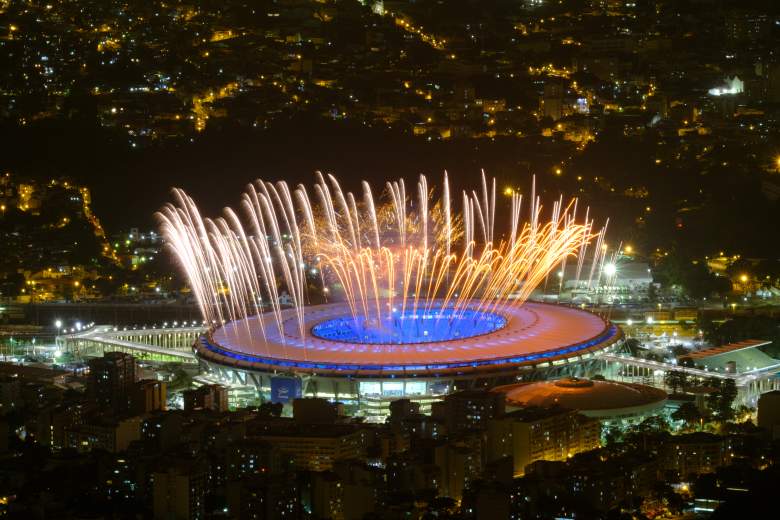 Fireworks are displayed at a rehearsal of the opening ceremony of the Rio 2016 Olympic Games in Rio. (Getty)

Thousands were invited to watch the dress rehearsal for the opening ceremony, and many of the people in attendance weren’t happy with what they witnessed. Mere hours after the rehearsal had finished, rumors had spread that the skit Gisele Bundchen was involved in was inappropriate and demonstrated racist undertones.

The show, which is supposed to chronicle Brazil’s history and natural wonders, aimed to address issues of urban life in Rio’s more impoverished communities, however, viewers believe that Gisele’s skit undermined these intentions. According to a Brazilian newspaper article, the performance involved Gisele… “being robbed by a black boy in ‘simple clothes.'”

The creative director of the show had a different interpretation of the scene. According to SB Nation, Meirelles stated, “What actually happened…was that they tested out a scene in which a food vendor on the beach rushes up to take a selfie with Gisele. Security guards don’t like it and give chase, but Gisele intervenes to protect him.”

2. The Creative Director Says It Was All a Misunderstanding 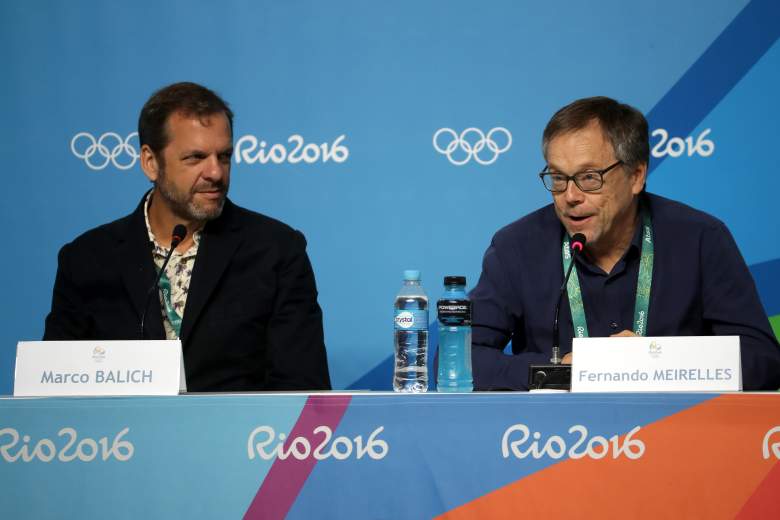 Fernando Meirelles, the creative director of the ceremony who is best known for his film City of God, believes that viewers completely misinterpreted the skit. In an email to the Washington Post, Meirelles wrote, “Imagine us doing a scene like that in the opening. I’m not that clueless.”

whos performing at the rio olympics opening ceremony!! so far the only name thats been dropped is giselle bundchen im rlly upset abt this

He later added on that the reason the skit was removed from the program was not because of its racist attitude, but because the jokes just didn’t work. SB Nation reports the filmmaker as saying, “It was a gag that was not funny so we cut it. There was nothing that looked like a robbery in the scene except two security guards chasing after a vendor. They are three professional clowns.”

3. The Skit Has Been Cut 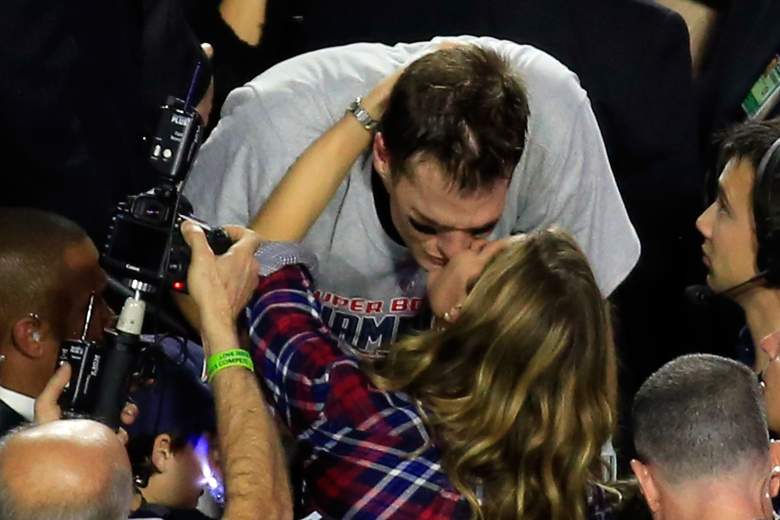 Viewers who attended the Olympic Ceremony dress rehearsal claim that the supermodel appeared to be robbed by “a black kid from the slums”, according to the Washington Post. (Getty)

Alvares Salis, the head of the communications department at Rio de Janeiro’s Federal University, was one of the viewers at the opening ceremonies. According to the Washington Post, after witnessing the skit, Salis stated, “It’s totally unacceptable. It’s got to be dropped.”

On Thursday, Latino Fox News reported that the scene had been dropped from the program because of the controversy. Meirelles, however, holds that the only reason it was cut is because the jokes didn’t land.

4. The Scene Was Supposed to Feature a Food Vendor Asking Gisele to Take a Selfie 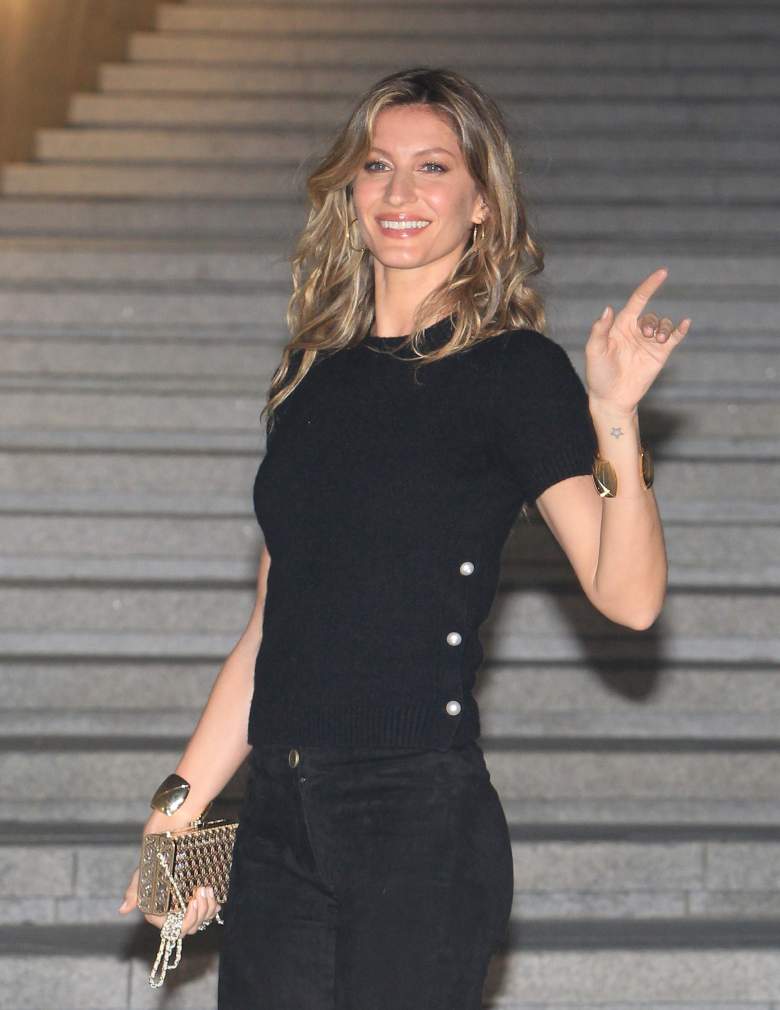 The head of communications department at the Federal University of Rio requested the skit be dropped. (Getty)

The dress rehearsal for the show lasted a full five hours, and outlined Brazil’s musical heritage, history, and technological feats, according to The Washington Post.

According to the newspaper Folha de S. Paulo, the supermodel entered the performance to the song ‘The Girl From Ipanema’ before “being robbed”. Despite the controversy, Meirelles said he has been prepared for this kind of backlash. He told the Washington Post, “I am prepared for the haters.” 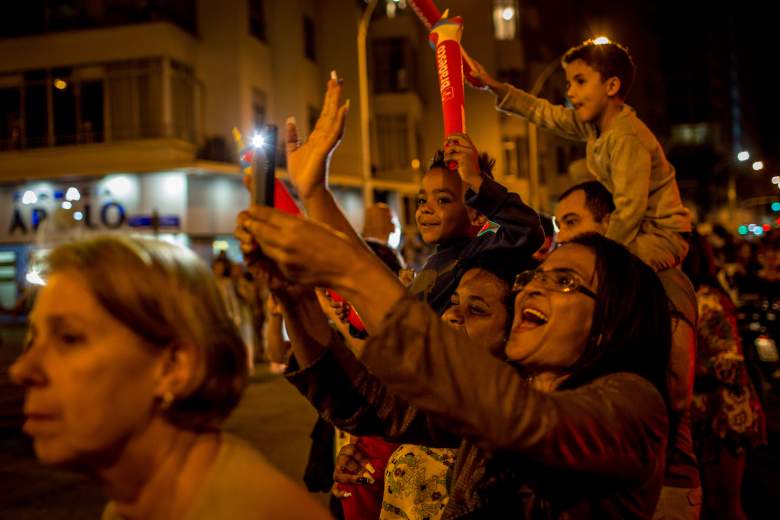 The Washington Post writes, “The show, likely to be seen by hundreds of millions of people around the world, is expected to highlight Brazil’s natural wonders… It also touches on urban life in the country’s poorer neighborhoods, or favelas.” This isn’t the first time that Brazil has touched on the idea of life in its poorer neighbors (also known as favelas). A recent commercial for a Norwegian retailer, XXL, “…featured a kid from a favela who watches a motorcyclist drop his wallet. The boy picks it up. The police think he stole it and chase the kid. But he returns the wallet to its rightful owner, who turns out to be Brazilian soccer legend Ronaldinho”, writes the Washington Post.

Meirelles has high hopes for the opening ceremony performance– his goal is that the performance, which comes at a time when the city is facing economical struggles, will be a “drug for depression in Brazil.” He told the Washington Post, “Brazilians can look at it and say we are a cool people, we are different ethnic groups, we live together, we never went to war, we are peaceful, we know how to enjoy life and we tend to be happy.” 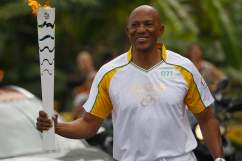