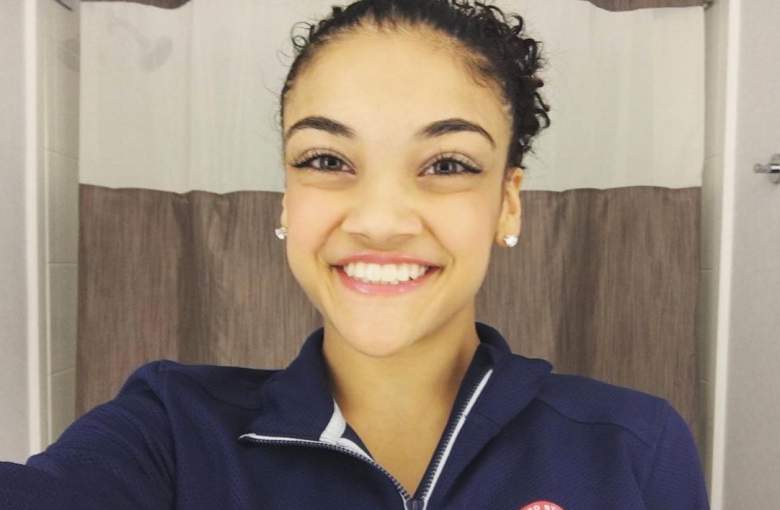 Hernandez, 16, decided to go pro just days before the opening ceremonies at the 2016 Olympic Games. (Instagram/LaurieHernandez)

Lauren Hernandez, known for her personality-filled and sassy floor routines, will be representing Team USA at the Olympic Games in Rio this summer. Hernandez doesn’t seem fazed by the fact that she is one of the youngest Olympians on Team USA this summer– rather, the New Jersey native is as focused and excited as ever.

Read on to learn more about Hernandez, her background, and her thoughts on the Games this summer.

1. She Turned Professional Days Before the Rio Opening Ceremonies

Though Hernandez verbally committed to the University of Florida in 2014, her decision to become pro makes her ineligible to compete in the NCAA (National Collegiate Athletic Association). According to the site, “…NCAA eligibility rules do not allow professional athletes—those who take sponsorships or are otherwise paid for their athletic talents—to take athletic scholarships or participate in collegiate sports.” Hernandez’s teammate, Madison Kocian, is currently the only gymnast who has maintained her NCAA eligibility. She will be competing for the UCLA Bruins beginning this fall.

2. She’s the Youngest Member of the Fierce Five

Hernandez was born in New Brunswick, New Jersey, on June 9, 2000, making her 16-years-old. Her parents got her started in dance classes when she was five-years-old, but, according to the NBC Olympics page, it “wasn’t holding her attention” and they decided to give gymnastics a shot. “My earliest memory was watching gymnastics on live TV, and wanting to do what the ‘big girls’ did. I started a gymnastics class at five years old, but it became serious at seven.”

While Laurie, at 16, is the youngest member of the 2016 ‘Fierce Five’ gymnastics team, alternate Ragan Smith is 15.

3. Her Real Name Is Lauren

Let's all give @maggiemags26 a warm welcome to twitter? pic.twitter.com/eL2gxVrClu

Lauren got the nickname Laurie because there were so many other Lauren’s at the recreational gymnastics classes she took as a young girl. Her talent was first recognized by the woman who went on to be her coach for 10 years– Maggie Haney.

According to the Olympics’ site, Haney was interested in getting Laurie into a USAG development camp when she was 9-years-old– in order to enter those, the coach needed to make sure that she had earned a high enough score in the TOPs program (a test of a gymnast’s physical skill and aptitude). When Haney’s contact at the camp took a look at Hernandez’s score, she reportedly told the coach, “Oh, she’s the No. 1 TOPs kid in the country. She can come.”

4. She Is Puerto Rican 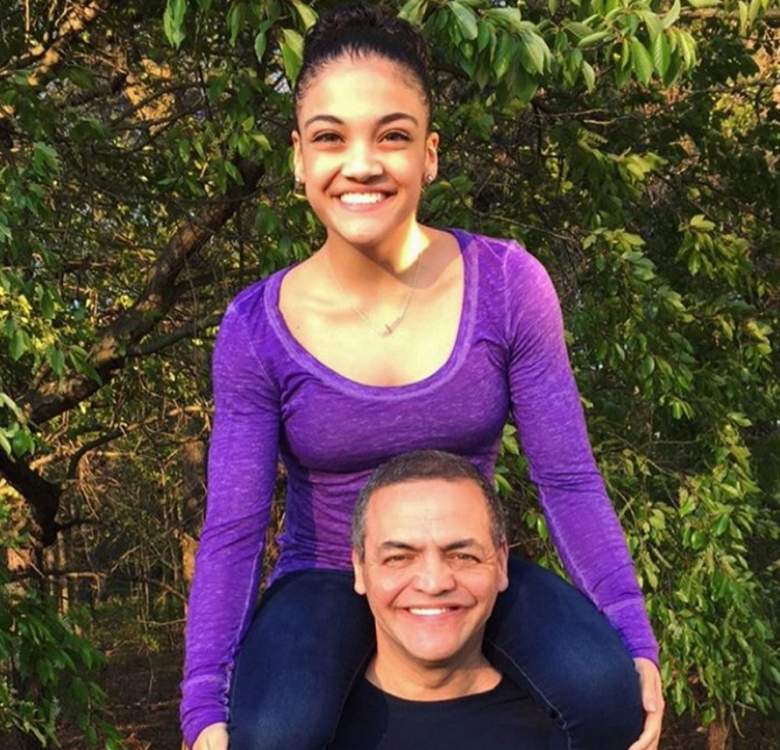 The New Jersey native was born to parents Anthony and Wanda Hernandez. She has a sister named Jelysa, and a brother named Marcus. Laurie is of Puerto Rican descent, and is the first US-born Latina to make the Olympics since 1984, according to NBC News.

After it was announced that Hernandez had turned pro, the athlete took to Instagram with a post that read, “I am so proud and excited to announce that I’ve turned professional and given up my NCAA eligibility; although I will always be a Florida Gator at heart.” 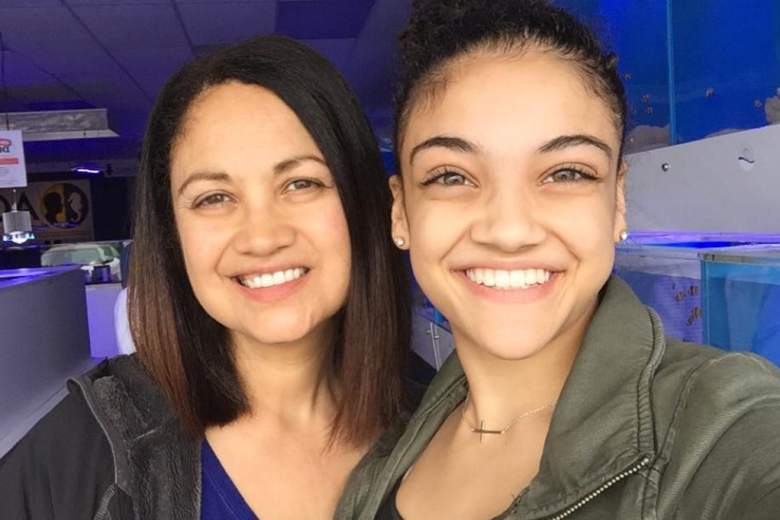 Hernandez’s elite career began at 2012 at the US Classic. She placed 11th in the competition, at the ripe age of 12. Her success led to her qualification in the National Championships in St. Louis. In early July of 2013, the 16-year-old qualified for the US Junior National Team.

Hernandez was chosen to represent the US at the Junior Japan International in September of the same year. She placed third on vault, fourth on floor, and sixth on the balance beam. Hernandez’s debut to the senior level occurred in 2016 at the City of Jesolo Trophy in Italy, where she placed third in the all-around with a score of 58.55. 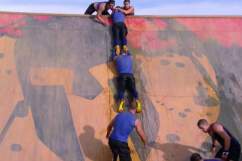 Read More
Rio Olympics 2016
Learn about 16-year-old pro gymnast Laurie Hernandez, who will be representing the US at the Summer Olympics in Rio this summer.