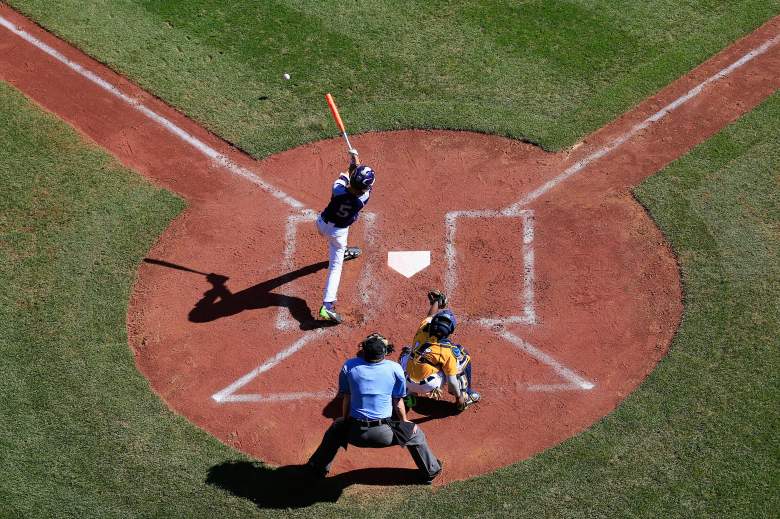 The tournament resumes on Monday with all eight winning teams from the opening round competing. Canada pulled off something that hadn’t been done in 51 years when they handed Japan their first opening-round loss since 1965. They will face their next opponent, Asia-Pacific at 6 p.m. on Monday.

There will be five games each on Monday and Tuesday, according to the Little League’s website.