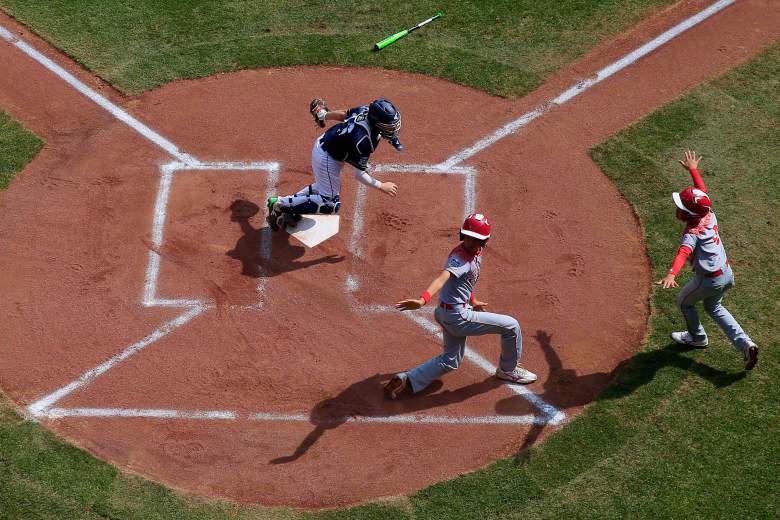 The championship title is in sight for four teams remaining in the Little League World Series. After 16 teams, it is down to Panama, South Korea, New York and Tennessee.

South Korea has come through with strong pitching and defense in the tournament, and enter Saturday’s game with three shutouts under their belt. South Korea beat Caribbean by a 3-0 score, Canada by a 10-0 and Mexico by a 7-0 score.

On the U.S. side, the Mid-Atlantic representative, Endwell, New York remains undefeated. They will face the resilient Goodlettsville, Tennessee on Saturday. New York’s bats came alive in Thursday’s game against Great Lakes, where they notched 13 runs to take a 13-10 win. Jude Abbadessa finished the outing with a home run and two doubles.

However, Tennessee can’t be overlooked. After losing to New York, the team rebounded winning three games in three days to make it to championship Saturday. They’ve also shown their offensive prowess, outscoring opponents 30-14.

Both winners on Saturday advance to play in the 2016 Little League World Series Championship Game on Sunday afternoon. In each of the last four years, an international team has been crowned the champion.

ABC will televise both games on Saturday, with both available to watch online through WatchESPN.

On to the U.S. Championship! #LLWS pic.twitter.com/Xdl2ReACQK

South Korea is headed to the international final after clinching a 7-0 win over Mexico. Sangheon Park and Wontae Cho were solid on the mound, combining to give up just one hit while striking out 13 batters.

Southeast overcame a 4-2 deficit with a dominant fourth inning, where they scored five runs. Their offense came alive in the fourth with the help of Zach McWilliams who hit a grand slam, and Ryan Oden who came through with a sacrifice fly. Pitcher RJ Moore sealed the win with two shutout innings in relief of Oden. 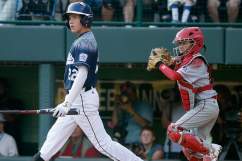 Read More
Baseball, Sports
The championship title is in sight for four teams remaining in the Little League World Series. Here is Saturday's schedule and the results.