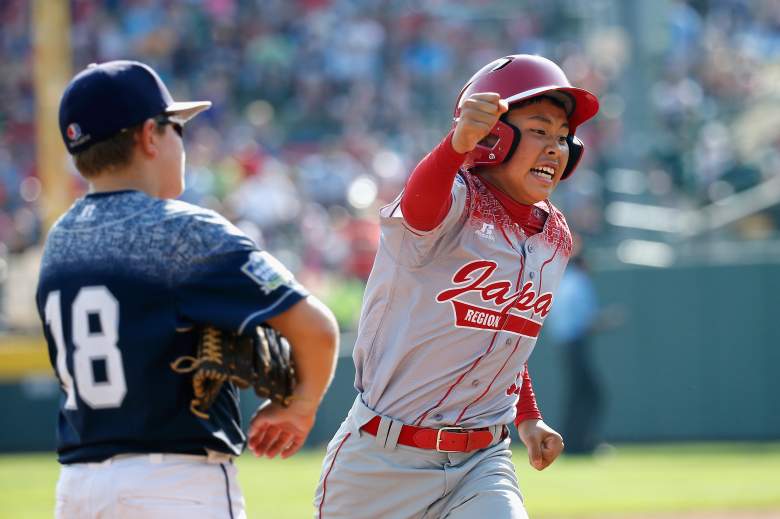 The Little League World Series rolls on as four teams compete Thursday for a spot in the international and national final.

Mexico shut out Australia with a 10-0 win in a game ended by the mercy rule after four innings. Mexico moves on to face South Korea on Thursday at 3 p.m. If Mexico wins, the team will play in Saturday’s international final. Southeast beat out Midwest, winning in five innings by the mercy rule, 14-3. Southeast will play Great Lakes on Thursday, as they battle for a spot in the United States final.

Panama advanced to the international final with a 3-2 win over South Korea on Wednesday, moving South Korea to the loser’s bracket. Mid-Atlantic closed yesterday’s schedule by clinching a spot in Saturday’s United States final with a 13-10 win over Great Lakes.

The eventual U.S. champion will go up against the international champion on August 28 to vie for the the Little League World Series champion title. In each of the last four years, an international team has been crowned the champion.

Hitting a home run over just one fence is overrated. #LLWS https://t.co/upbg6B83Bo

Both games will be televised on ESPN

On to the U.S. Championship! #LLWS pic.twitter.com/Xdl2ReACQK

South Korea is headed to the international final after clinching a 7-0 win over Mexico. Sangheon Park and Wontae Cho were solid on the mound, combining to give up just one hit while striking out 13 batters.

Southeast overcame a 4-2 deficit with a dominant fourth inning, where they scored five runs. Their offense came alive in the fourth with the help of Zach McWilliams who hit a grand slam, and Ryan Oden who came through with a sacrifice fly. Pitcher RJ Moore sealed the win with two shutout innings in relief of Oden.

Read More
Baseball, Sports
The Little League World Series rolls on as four teams compete Thursday for a spot in the international and national final.