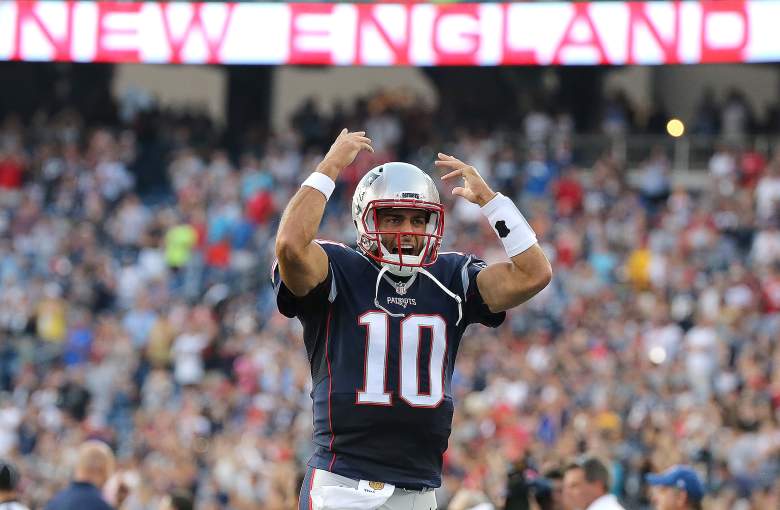 The Chicago Bears take on the New England Patriots as Week 2 of the NFL preseason kicks off tonight.

The Patriots are coming off a 34-22 win over the Saints in which they scored two defensive touchdowns and rushed for two more in their preseason opener. Bill Belichick’s squad will face the Chicago Bears at home before finishing the remainder of the preseason on the road.

The Bears are trying to rebound from a 22-0 loss at home to the Denver Broncos. After two heated joint practices where tempers flared, the teams will meet at Gillette Stadium with kick-off set for 8 p.m. EST.

Here’s a complete look at the all the betting info monitored by OddsShark: 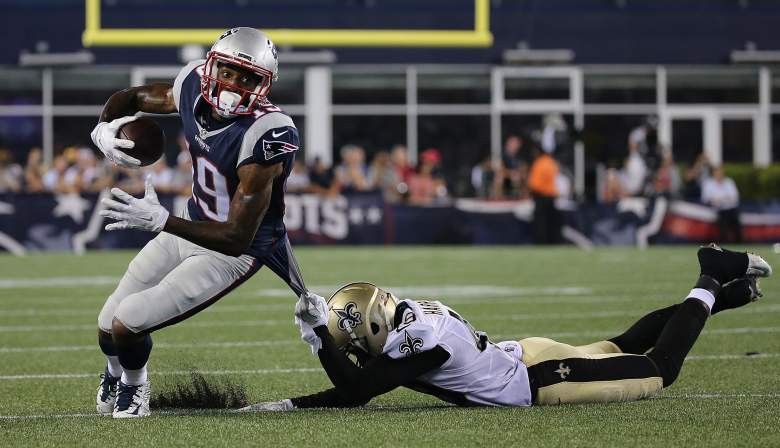 The Patriots defense forced four turnovers and showed the ability to make big plays in the first week of the preseason.

Backup quarterback Jimmy Garoppolo made his debut as a starter with a solid performance against the Saints. The 24-year-old quarterback had his ups and downs, but showed mobility and patience. Garoppolo finished with 11 completions and 168 passing yards. Garoppolo is set to start the first four games of the regular season in place of Tom Brady, who was suspended for his alleged role in Deflategate.

Running back Tyler Gaffney tied for a game-high with nine carries for 64 yards, including a 44-yard touchdown run. Gaffney, who spent the last two seasons on injured reserve, could provide a boost to the ground game in Week 2. Entering the second week of the preseason, New England leads the NFL in points scored.

In contrast, Chicago did not score any points in an lackluster 22-0 preseason opener against the Broncos in which they struggled to gain 130 yards of total offense. That loss extended Chicago’s woes from last season– they finished in the basement of the NFC North with a 6-10 record.

Jay Cutler completed three of his four passes for 18 yards. Cutler, who was sacked twice, is expected to play more in Thursday night’s game. Backup quarterback Brian Hoyer passed for 81 yards with one interception, followed by Connor Shaw who finished with 14 yards.

Chicago has focused on improving their passing game for Week 2, which Belichick even complimented after Tuesday’s practice. However, they still lack the experience and polish needed to contend with New England. The Patriots are a deeper, more talented team with well-established systems on both sides of the ball.