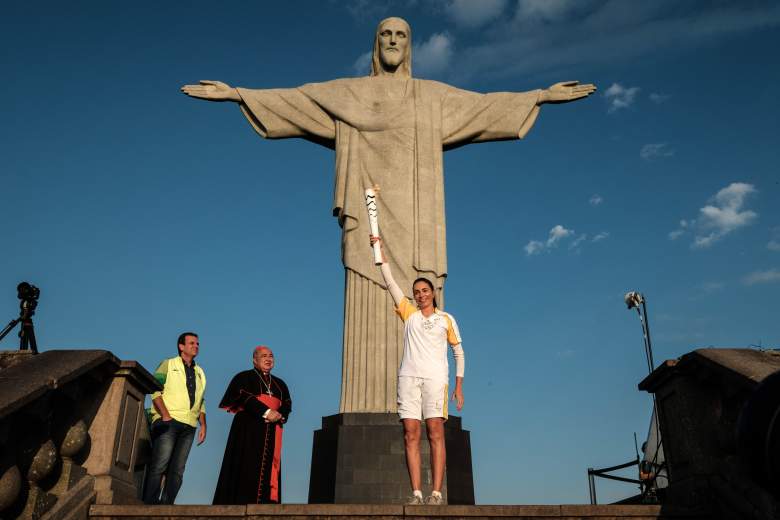 While there is a great deal of secrecy around the specifics of this year’s opening ceremony in Rio, here is what we know. There will be performances from Brazilian singers Gilberto Gil and Caetano Veloso.

According to CNN, Fernando Meirelles is one of three creative directors for the ceremony. Meirelles notable works include the film “City of God”.

The famous Brazilian song “Girl from Ipanema” will play a key role in the ceremony with Gisele Bündchen playing the role of the lead woman in the song.

While there has been skepticism about how ready Brazil is to host the Olympics, the directors are hoping the ceremony can be an encouragement to both locals and those watching around the world.

“I hope that the opening ceremony will be a drug for depression in Brazil. Brazilians can look at it and say, ‘We are a cool people, we are different ethnic groups, we live together, we never went to war, we are peaceful, we know how to enjoy life and we tend to be happy,'” Meirelles told CNN.

In the United States, NBC will broadcast the ceremony on a one-hour tape delay. There are 4,800 people that will take part in the various performances during the ceremony.

According to NorthJersey.com, the ceremony is built around three ideas: sustainability, smile and “gambiarra”.

“Smile is the approach the Brazilians have toward life,” producer Marco Balich told NorthJersey.com.

“Gambiarra” is the process of repairing something through improvisation. While it has not been officially announced, Brazilian soccer legend Pele is expected to light the torch.

Read More
2016 Olympics, Rio Olympics 2016
Find out all the details about tonight's opening ceremony for the 2016 Rio Olympics.