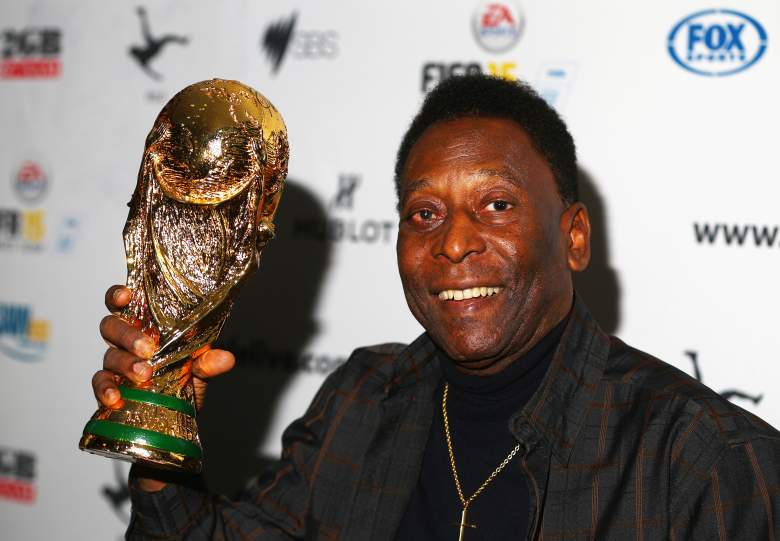 Three-time World Cup champion Pele says he was invited to light the cauldron at the opening ceremony of the Rio de Janeiro Olympic Games.

Pele, whose real name is Edson Arantes do Nascimento, made his professional soccer debut at age 15.

It’s been nearly four decades since he played a game professionally, however the retired Brazilian soccer player remains in the global spotlight.

Here’s what you need to know about his net worth and sponsorship deals: 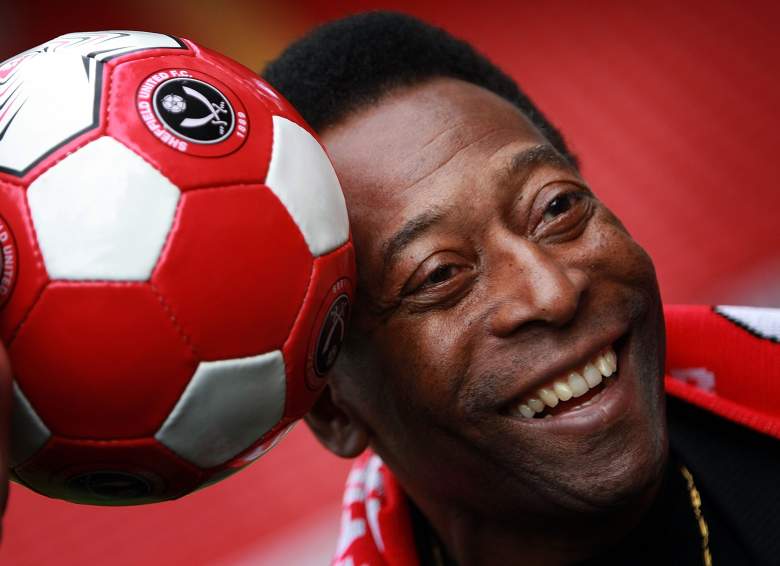 The soccer legend has a net worth estimated at $100 million, according to Celebrity Net Worth.

He ranks 11th on the list of top 50 richest soccer players on Celebrity Net Worth. David Beckham topped the list with a net worth estimated at $450 million.

Pele spent the majority of his playing career with Santos in Sao Paulo.

Bloomberg estimated that Pele earned $25 million through endorsements, and appearances in 2014. (Getty)

Pele, who is 75, has been able to highly profit from his athletic career through sponsorships and deals. He is the majority partner in Sport 10, a company created in 2012 to consolidate the rights to his brand, according to Bloomberg.

His athletic accomplishments and exposure at events such as the World Cup and the Olympics present an enormous marketing opportunity for corporations.

In 2014, the Pele brand generated around $25 million in revenue, according to Bloomberg. Paul Kemsley, chief executive officer of Legends 10, told the publication that number could go as high as $100 million by the end of the 2016 Olympics games. 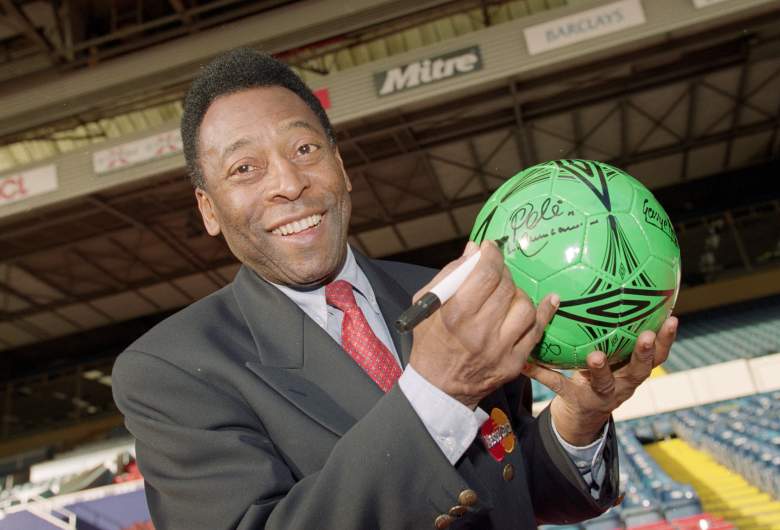 Pele poses during an AXA photocall at Wembley in London. (Getty)

Pele made roughly $15 million from endorsements in 2013, according to Forbes. A few of his biggest sponsors include Volkswagen, Procter & Gamble (NYSE: PG), Banco Santander (NYSE: SAN) and Subway.

He also has partnerships with Coca-Cola (NYSE: KO), Hublot, Golazo, and Emirates.

Hublot CEO Ricardo Guadalupe told Bloomberg that his company is paying around $500,000 to associate with Pele. 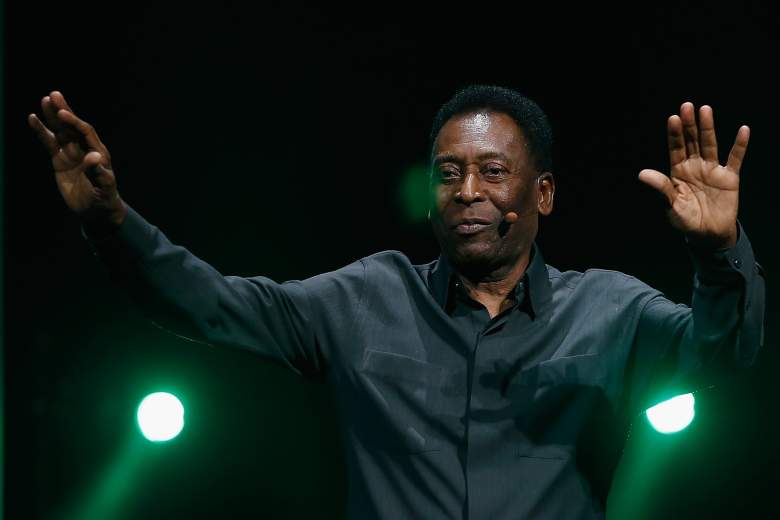 The International Federation of Football History and Statistics named Pele Football Player of the Century, after a vote in 1999. Also in 1999, Pele was named the “Athlete of the Century” by the International Olympic Committee. Throughout his career he earned 760 official goals, with 541 in league championships. In total, he netted 1,281 goals in 1,363 games.

His most lucrative soccer contract was for the three seasons he spent with the New York Cosmos, which he joined in 1975. Bloomberg reports that it was worth about $6 million over three years.

5. A Sponsorship Deal Could Stop him From Performing the Prestigious Honor 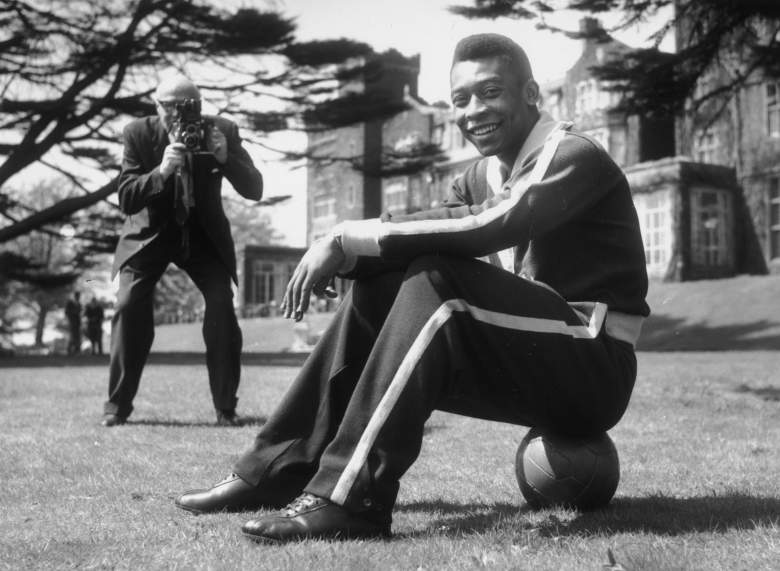 In 1962, Pele poses during a break in training at Selsdon Park Hotel. (Getty)

Speaking at an event in Rio on Thursday, Pele said he was invited to light the cauldron by International Olympic Committee President Thomas Bach and Rio 2016 organizing committee chairman Carlos Arthur Nuzman.

Pele said he has a commitment to a sponsor that would require him to travel on Friday, the day of the Opening Ceremony, according to the Associated Press.

“I need to solve the travel issue. It is an international commitment with an English company. But I would love to (light the cauldron),” Pele said at the event on Thursday. “If I manage to change (the travel plans), I would like to have the honor to light it.”

Read More
2016 Olympics, 5 Fast Facts, Sports
Pele says he was invited to light the cauldron at the opening ceremony of the Olympic games. Here's more on his net worth, and sponsorship deals.