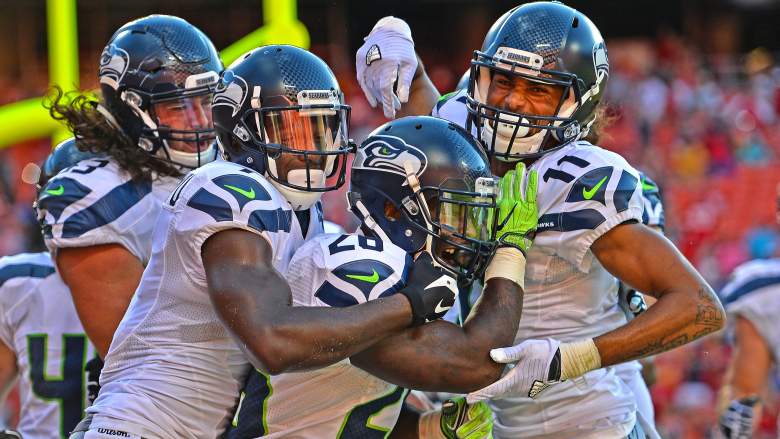 The Seattle Seahawks and Minnesota Vikings clash in an NFL preseason matchup at Century Link Field on Thursday night.

Both teams are coming off 17-16 wins in the opener. The Vikes held off a late charge by the Cincinnati Bengals, while Trevone Boykin and Tanner McEvoy connected for a last-second Hail Mary, and the Seahawks converted the two-point conversion to knock off the Kansas City Chiefs.

“Our guys fought to the end. That’s what we did,” said Boykin. “Tanner made a great catch.”

Preseason records mean very little, but the games are still very important for youngsters and those battling for a spot on the roster.

–Seahawks Preseason TV Network (KCPQ-13 FOX in Seattle; Click here for a full list of channels in the Seahawks market)

–NFL Network outside of the Seahawks and Vikings markets

Live Stream: Those who aren’t inside the Seahawks and Vikings markets can watch the NFL Network broadcast via Sling TV or NFL.com. You can click here for more live stream information

Read More
Minnesota Vikings, NFL, Seattle Seahawks
The Seahawks and Vikings meet for an NFL preseason matchup. Find out when and where to watch in the Seattle, Minnesota and national markets.