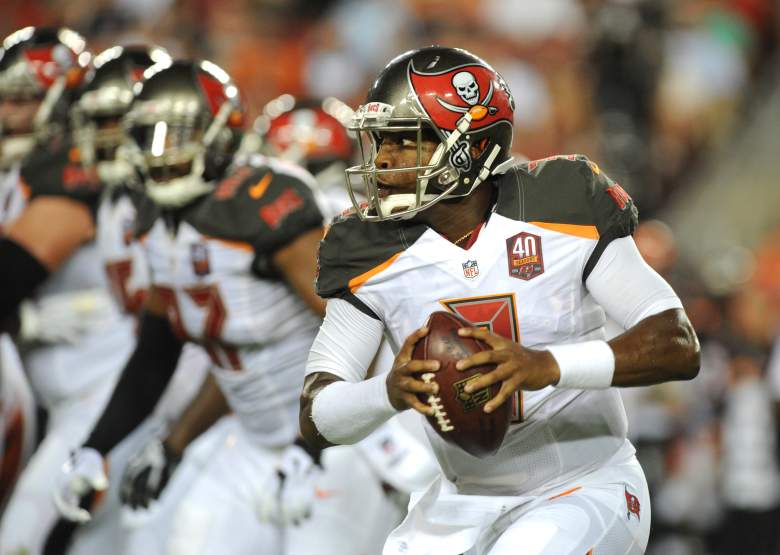 Last year’s No. 1 draft pick, Jameis Winston developed a rapport with Koetter during his rookie season.
The Bucs are hoping to build on that in 2016 with Koetter at the helm of the ship.

“He brings the passion and drive that will re-energize our organization and help us establish the winning culture that will help us become the championship-caliber team that our fans deserve,” general manager Jason Licht said when he announced Koetter as coach.

After two disappointing seasons filled with injury and low production, running back Doug Martin stepped up in a big way in 2015. He earned his second Pro Bowl berth after scoring six touchdowns and gaining 1,402 yards on 288 carries.

The Bucs opted not to pick up the $5.6 million fifth-year option they held on Martin’s rookie contract for the 2016 season However, his performance in 2015 earned him a new five-year, $35.75 million extension that will pay him $8 million this year.

In 2015, Winston showed his potential to succeed in the NFL. The young quarterback is coming off his first season in the league with 4,042 yards, 22 touchdowns and 15 interceptions. Although he lost out to Rams running back Todd Gurley for Offensive Rookie of the Year honors, he was named Pro Football Focus’ Offensive Rookie of the Year, and his first ever trip to the Pro Bowl.

Wide receiver Mike Evans will need step it up in 2016. While Evans still led the Buccaneers in receiving yards, he also led the league in drops in 2015 with 12. The Bucs will expect more consistency from Evans as they head into the 2016 season.

The Bucs bolstered their secondary this offseason with the addition of former Gator cornerback Vernon Hargreaves through the 2016 NFL draft, and cornerbacks Brent Grimes and Josh Robinson through free agency. 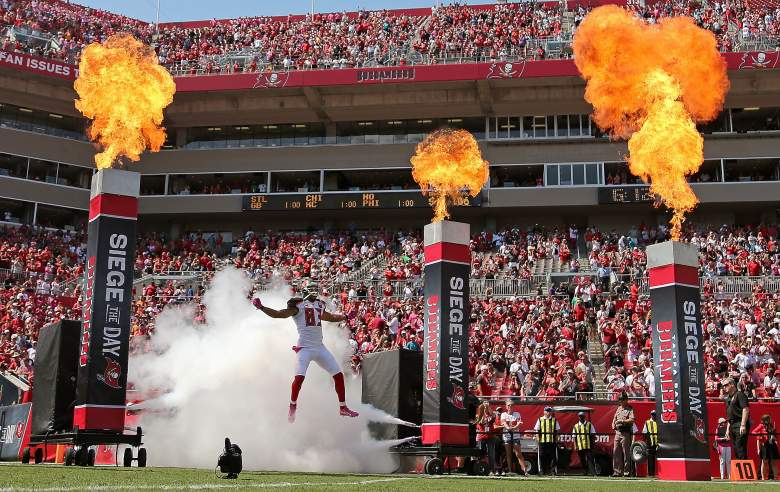 Vincent Jackson #83 of the Tampa Bay Buccaneers takes the field during a game against the Jacksonville Jaguars at Raymond James Stadium on October 11, 2015 in Tampa, Florida. (Getty)

The schedule of open practices is as follows: