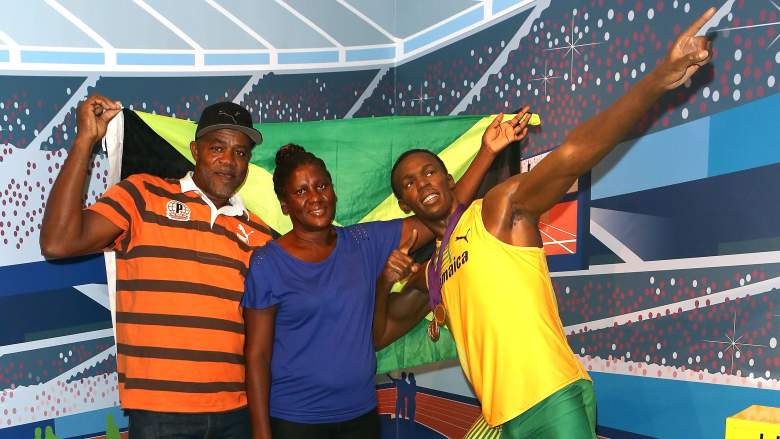 Behind Usain Bolt, the sprinting superstar who is as charismatic and entertaining as he is fast, are two humble parents.

Wellesley and Jennifer Bolt may not be in the spotlight as much as their captivating son, but they’ve been critical to his success.

Here’s everything you need to know about the parents of the world’s fastest man:

1. They Haven’t Moved From Their Home Village 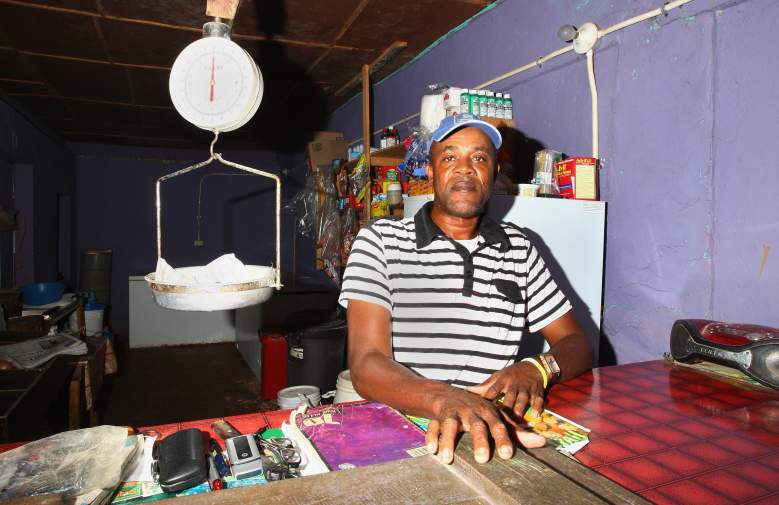 Wellesley Bolt in his grocery store in Trelawny, Jamaica. (Getty)

While Bolt traded in the small country-life of Tralawny, Jamaica, for the bright lights of Kingston at the age of 15, his parents have remained in the same rugged village they’ve been for most of their lives.

“We have been there for over 50 years, so it would be very bad for us to leave there,” says Wellesley, who notes that they’ve undergone some renovations to make things a little more comfortable.

Bolt’s father, who used to work in the coffee industry, now runs his own shop in town.

“It’s something to occupy my time so I don’t get lazy,” he says. “As parents, we are proud of him, but we don’t think it is fair of us to be acting over the head of the rest of the community. So I operate the shop mainly to give away what we have.” 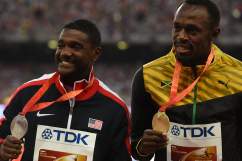 2. They Knew Usain Was Fast at a Young Age 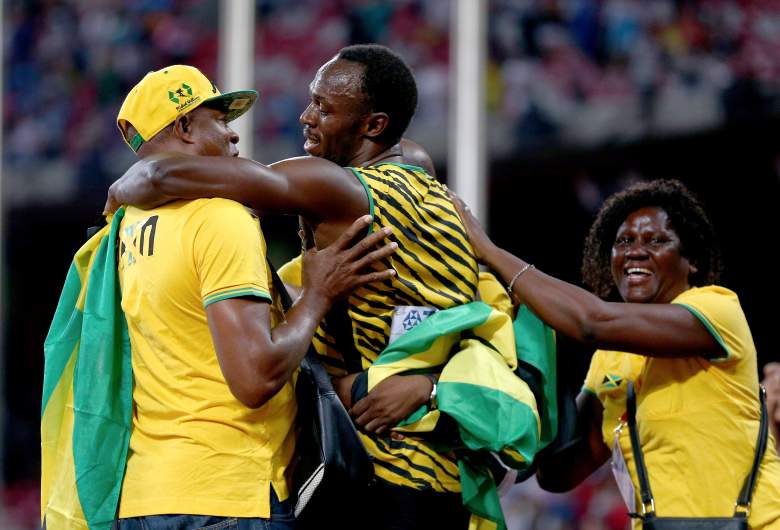 Bolt celebrates with his parents at the 2015 World Championships in Beijing. (Getty)

Joking that the only time Usain has been slow was when he was born about 10 days after his due date, Jennifer says that she noticed her son was special three weeks after his birth when he fell over and tried to push himself up.

“I thought ‘What kind of a child is this? Three weeks old and he’s pushing!”‘ she said.

Usain could beat his mother, a former runner, in a race by the age of 10, and it was just a couple years later that his parents knew they had something special on their hands.

“At the age of 12, being in primary school, he started to compete in school sports and he was always on top and he was always beating his classmates,” said Jennifer. “From then, we noticed he would be a great athlete.” 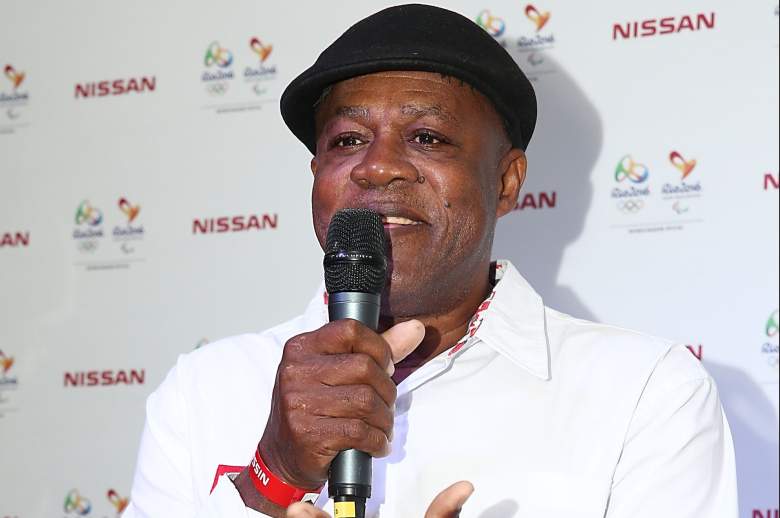 When Bolt was still living at home, he received a scholarship to William Knibb, a high school about 12 km north of his family’s village. Not only would his father wake Bolt up at 5:30 a.m. because he didn’t “believe in lateness to school,” but he made surprise visits.

“I always go to William Knobb once per week to see him train,” said Wellesley. “In the early part he would try to skip training sometimes to go and play those video games in Falmouth. So I always had to be on top of that.”

While he was strict, Wellesley, who has two older children from two different women, knows his son is grateful:

I told him, ‘It’s difficult to find money to send you to school.’ He was wasting that. He didn’t like it. But now he say I’m the best father. He said if I was the type of father who let him do that, probably he wouldn’t be where he is now.

4. Jennifer Is Featured in an Animated Short Film by Gatorade

In preparation of the 2016 Rio Olympics, Gatorade put together an animated short called “The Boy Who Learned to Fly.” In one prominent scene, a 15-year-old Bolt, who has the pressure of a nation on his shoulders, sits frightened in the locker room before the 2002 World Junior Championships in Kingston.

His mother comes in to comfort him, which Jennifer says is a true story.

The support from his mother worked, as Bolt went on to win gold in the 200m, becoming the youngest-ever Junior World Champion. Ever since, he has been a superstar.

5. Wellesley Wasn’t in Attendance for the 2008 Olympics 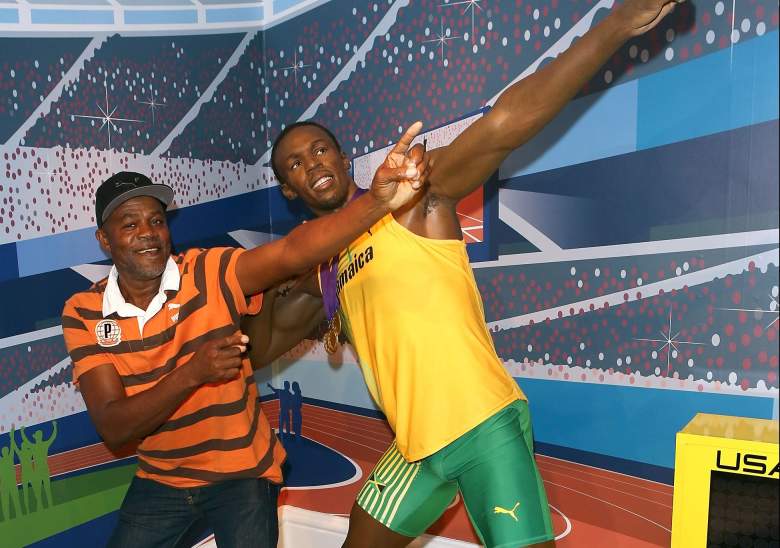 When Bolt won his first Olympic gold medal–setting a then-world-record 9.69 in the 100m at the 2008 Beijing Olympics–his mother was in attendance, but his father was watching from home.

Digicel, Bolt’s sponsor at the time, convinced his father to get to Beijing for the 200, but he was in the air when Bolt set another world record, this time capturing gold in the 200m.