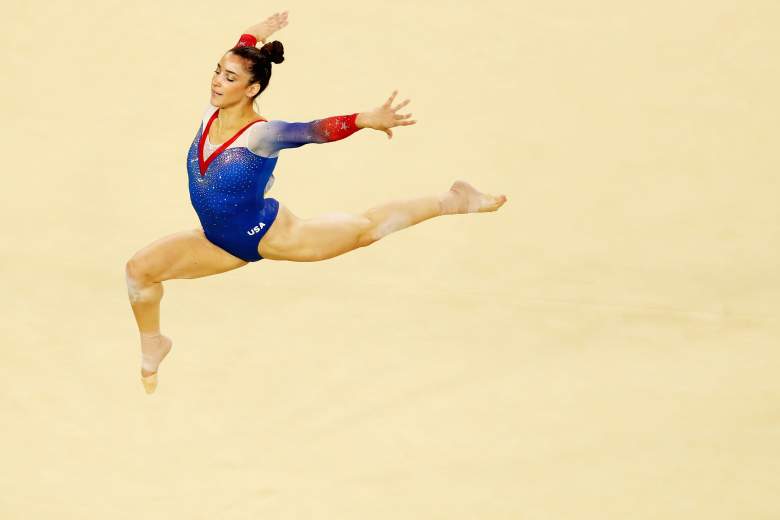 Aly Raisman delivered once again on Tuesday to capture silver in her signature event— the floor exercise. Raisman scored a 15.500 for her clean execution, and series of difficult passes. Watch Raisman’s routine here.

“I can’t remember the last time I actually genuinely enjoyed gymnastics this much, so it’s been really nice,” Raisman told NPR.

In addition to the dominating team gold-medal performance, Raisman also won silver in the individual all-around. It’s the sixth Olympic medal for the 22-year-old gymnast. Raisman, who won gold in the floor exercise at the 2012 London games, is the first U.S. female gymnast to win an individual medal in consecutive Olympics since Shannon Miller did it in 1992 and 1996. 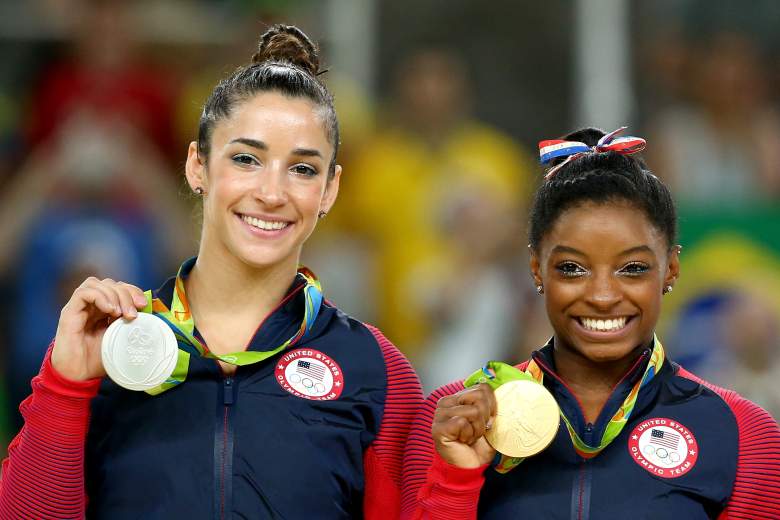 Raisman’s teammate and close friend, Simone Biles won gold with a highly-difficult, yet fun routine. Biles and Raisman became the first U.S. gymnasts to win gold and silver in the women’s floor exercise Tuesday, capping off an incredible performance in Rio.

“I’m a little bit relieved because it’s been a long journey,” Biles told NPR after winning her fourth gold medal, and fifth overall on Tuesday.

Biles joins Mary Lou Retton, Shannon Miller, and Nastia Liukin, in being the only American gymnasts to ever win five medals in a single Olympic games.

“It’s very crazy. To think what I’ve done, its been an amazing experience and I don’t think I could be more proud of myself,” Biles told the media following her final event. “Your first Olympics you walk away with five medals, that’s not tough at all. Especially four being gold, that’s just unheard of. I’m very proud.” 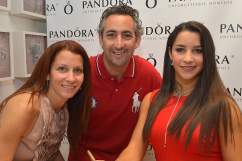