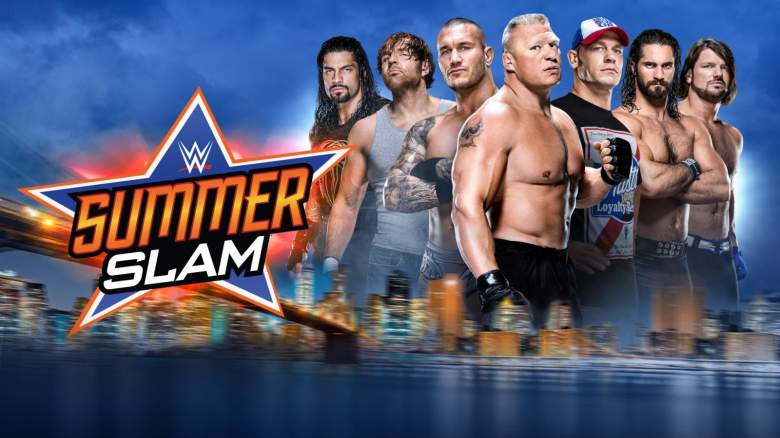 We have about two weeks to go until WWE’s SummerSlam pay-per-view, but now a new rumor suggests who will win the WWE Universal Championship.

According to Cageside Seats, the rumor is that the WWE is planning to have Finn Balor win at SummerSlam and become the first WWE Universal Champion. If true, this will be a huge shock to many, as SummerSlam takes place less than one month after Balor made his main roster debut on Raw. Balor previously performed with World Wrestling Entertainment for two years, starting with NXT in 2014.

That same report also claims that going forward, the WWE Universal Championship is going to be the main title in the company. This is a little surprising considering the WWE’s goal of putting Raw and SmackDown on equal footing, but then again, “universal” does sound inherently more important than “world.” In recent weeks, SmackDown has begun referring to its WWE World Heavyweight Championship as simply the WWE World Championship.

Clearly, the WWE has a lot of confidence in Balor, with the report claiming that Vince McMahon and Triple H are both enthusiastic about him and about his future.

In a recent interview with WWE.com, Balor said he is thrilled about how things have been going on Raw.

“To say it’s a fairytale is an understatement, the way everything has panned out,” he said. “I spent two years at NXT and a lot of times questioned, ‘When is this going to happen?’ or ‘Is this actually going to happen? Am I going to make it to Raw?’ For what felt like such a long wait, now everything seems to be happening so fast. It has made literally every minute of that two-year wait worth it.”

As always, though, these rumors about who will win should be taken with a grain of salt. Prior to Battleground last month, it was rumored that Seth Rollins was going to win the WWE World Heavyweight Championship, but Dean Ambrose ended up retaining that title and taking it to SmackDown. 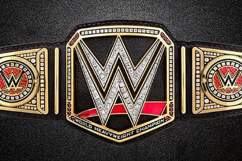 WWE Universal Championship Belt Design Leak: What It May Look Like