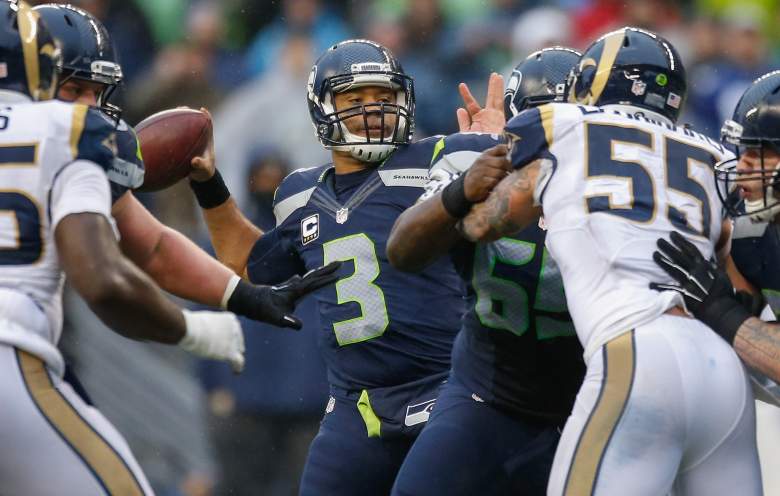 The Los Angeles Rams will open their 2016 home schedule against the Seattle Seahawks on Sunday.

The Rams are coming off a tough season opener in which they suffered 28-0 loss to the San Francisco 49ers on Monday night. Rams’ Todd Gurley wasn’t able to get going on the ground, which put the offense in a terrible spot. Case Keenum was ineffective and only managed 130 yards passing.

The Seahawks contended to the last drive against the Miami Dolphins last week. A late touchdown pass from Russell Wilson to Doug Baldwin secured the 12-10 win at home. Wilson completed 27 of 43 passes for 258 yards, one touchdown and one interception. Wilson is dealing with a high ankle sprain but will play on Sunday, ESPN’s Adam Schefter reports.

The defense limited the Dolphins to 214 total yards.