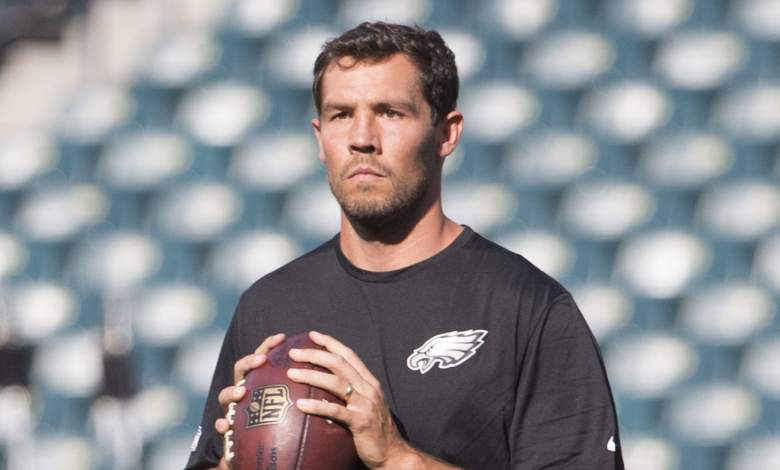 Is this the week Sam Bradford makes his debut as the starting quarterback for the Minnesota Vikings?

But Bradford, acquired September 3 from the Philadelphia Eagles in exchange for the Vikings’ first-round draft pick in 2017 and a conditional fourth-rounder in 2018, took all the first-team reps in practice Wednesday and was in the huddle with the unit again to begin Thursday.

Sam Bradford was in the Vikings' first-team huddle at the beginning of team drills during practice on Thursday. https://t.co/dDtnTuv7c0

Hill started in Minnesota’s Week 1 victory over the Tennessee Titans. Hill completed 18 of 33 passes for 236 yards with no touchdowns or interceptions in the 25-16 win.

While Zimmer has been mum on his plans, if Bradford shows a solid grasp of the offensive system in practice, he’ll all but certainly get the call for the regular-season opener at the brand new U.S. Bank Stadium. The defending NFC North champions didn’t surrender a first-rounder to let Bradford hold a clipboard.

Zimmer, asked of starting QB: You'll have to wait until Sunday

If you ask Bradford, he thinks he’s ready. He told reporters before practice on Wednesday:

Packers head coach Mike McCarthy said in a media call on Wednesday his team is preparing for both quarterbacks, but expects Bradford to get the call.

Mike McCarthy on Vikings QB situation: We're preparing for both, but my understanding is it might be Sam Bradford

Minnesota lost starter Teddy Bridgewater for the 2016 season with a serious left knee injury during the preseason and Hill was the only experienced quarterback on the roster until the Bradford deal.

Bradford, the No. 1 overall pick in the 2010 NFL Draft by the then-St. Louis Rams, has thrown for 14,790 yards with 78 touchdowns and 52 interceptions. He’s done so in 63 games after missing 33 others with various injuries. Bradford missed the entire 2014 season then was traded in March 2015 to the Philadelphia Eagles where he played one season. He became expendable when the Eagles selected Carson Wentz with the second overall pick in the 2016 Draft.

Philadelphia signed Bradford to a 2-year, $35 million contract in March, with $22 million in guaranteed money.

Read More
Football, Minnesota Vikings, NFL
Will it be the newly-acquired Sam Bradford or veteran Shaun Hill at quarterback for the Vikings vs. the Packers on Sunday night? Get more on the situation here.