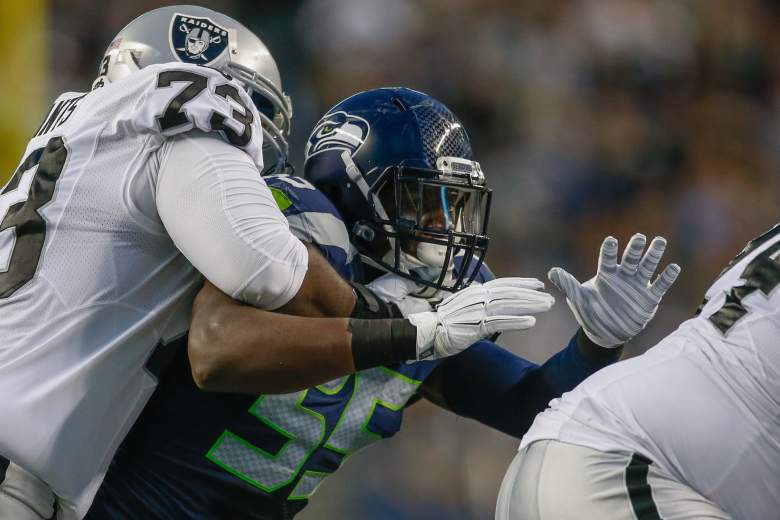 The Seahawks and Raiders saved all their scoring for the final quarter. The teams combined for 36 fourth quarter points after both teams failed to score a touchdown in the first three quarters. Heading into the fourth quarter, the Raiders had a 5-2 lead.

Seattle came away victorious in the final preseason matchup that was mostly determined by backup players.

The Seahawks played many of their starters early while the Raiders rested theirs the entire game. The majority of reps for both teams were given to reserve players with final roster cuts approaching. For Seattle, Russell Wilson had three passing attempts before turning the keys to the offense over to Trevone Boykin for the game.

For the Raiders, rookie quarterback Connor Cook played a lot of the second half. Cook finished 15-of-30 for 145 yards, no touchdowns and one interception.

Here’s a recap of the game.

It Was a Scoreless First Quarter

End of the 1st Quarter #Raiders and #Seahawks are scoreless.

Many of the Seahawks starters played early in the game including Russell Wilson. Oakland rested their starters in the game and opted to start with their backups. It was an uneventful first quarter as both team’s offenses sputtered through a scoreless quarter.

James Cowser sacked Trevone Boykin in the endzone for a Raiders safety in the second quarter. The safety was the only points either team scored in the first half.

After a quiet first three quarters, the Seahawks finally found the endzone. Ryan Robinson came up with an interception early in the fourth quarter and ran it back for a touchdown. Seattle failed to convert the two-point conversion but held their first lead of the game at 9-8.

Troymaine Pope with a five-yard rush, and the PAT makes it:#Seahawks: 16#Raiders 8#SEAvsOAK

With just over five minutes remaining in the game, Troymaine Pope scored on a 5-yard touchdown run. Pope gave the Seahawks a 16-8 lead.

The Seahawks scored an additional touchdown and kicked the ball off to the Raiders with just over a minute left. George Atkinson took the kick off the bounce and ran it back 80 yards for the touchdown. Unfortunately, it was not enough for a victory as the Raiders would come up just short after a failed onside kick.

Read More
Las Vegas Raiders, NFL, Seattle Seahawks
The Seattle Seahawks defeated the Oakland Raiders in both team's final preseason game. We have the highlights, stats and recap from the final dress rehearsal.