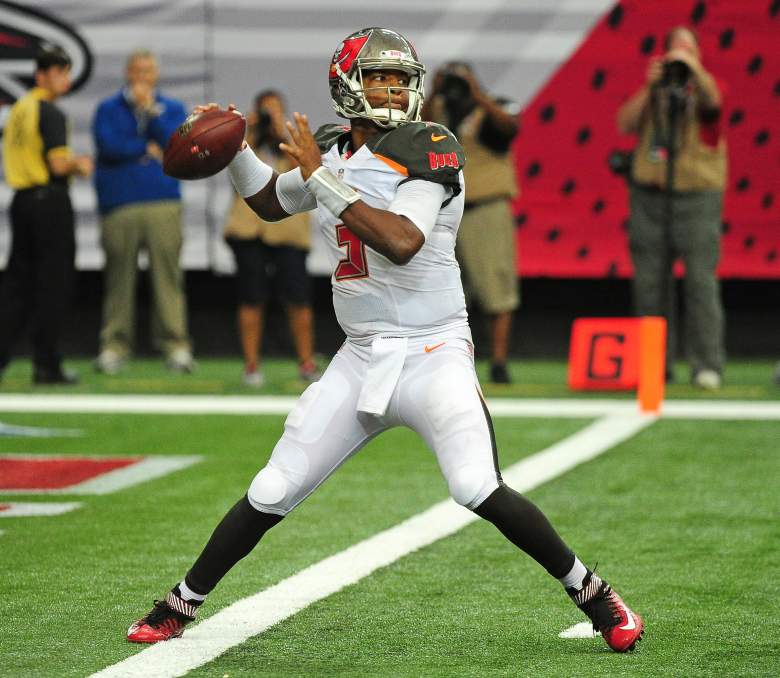 The Tampa Bay Buccaneers will travel west as they face the Arizona Cardinals in Week 2 of the NFL.

Bucs quarterback Jameis Winston is coming off one of his best games in a 31-24 season-opening win at Atlanta.

Winston completed 23 of 33 passes for 281 yards and four touchdowns, a showing that earned NFC offensive player of the week honors.

Arizona fell 23-21 to the Patriots in Week 1. Carson Palmer threw 271 yards, two touchdowns and no interceptions.

Larry Fitzgerald kept the Cardinals in the game late in the fourth quarter with a touchdown catch, for his second score of the night. He finished the night with eight catches for 81 yards.

Last Sunday, Martin rushed for 62 yards on 18 carries and caught five passes for 34 yards. Johnson had 89 yards on 16 attempts and caught four for 43 yards.